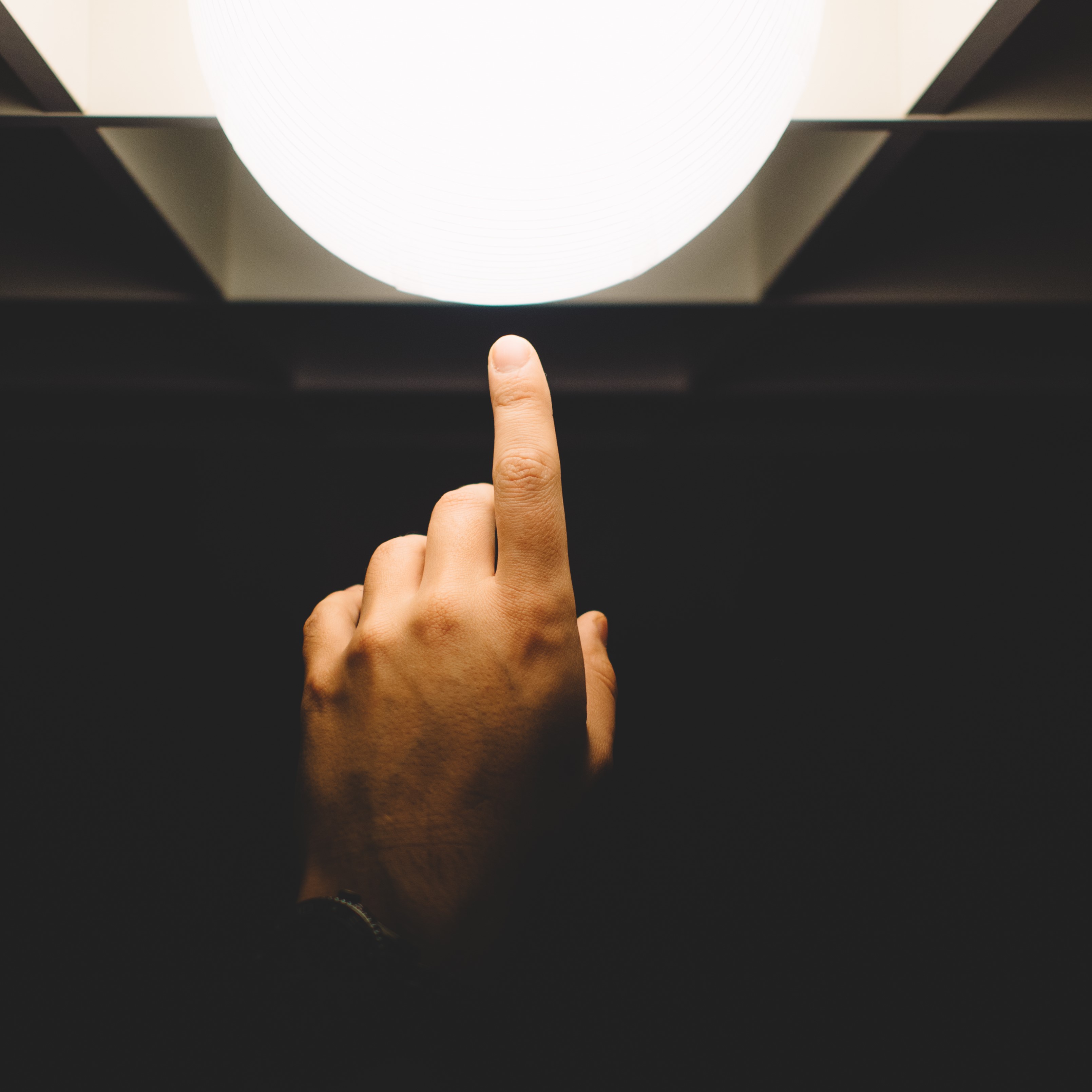 Why is pointing so important?

When we think of children’s development of language, our minds often go to when a child begins to babble or say their first words. However, there are additional forms of communication known as “preverbal communication.” Preverbal communication refers to ways a child may communicate before using sounds or words. It includes things such as waving, pointing, reaching, eye contact, and even facial expressions.

How often infants point is a strong predictor of their later language development. Therefore, it’s important to consider factors that influence the frequency of their pointing. One factor may be how often caregivers point. It’s possible that the more a caregiver points the more their child will point. Another factor may be how responsive caregivers are to their children’s points. Responsiveness can include the timing and content of the response. For example, is it only important that caregivers say something immediately in response to their child’s point? Or is it also important that they say something directly related to what the child was pointing to? In other words, does a response of “yeah” or “good job” encourage pointing as well as “a ball” or “that’s a big dog”? The researchers of this study set out to answer some of these questions.

The researchers videoed caregivers playing with their children, and they examined the frequency of pointing and the caregiver’s responses. Children were 10 months old at the beginning of the study. The researchers used a “decorated room” setup, during which each caregiver and child would enter a room with a variety of objects on the wall to encourage the child to point. The same procedure was done when the child was 12 months old. The two videos were analyzed for changes in the children’s pointing and factors that could account for the change.

The researchers found that the infants increased how often they were pointing from 10 to 12 months, but caregiver’s pointing frequency remained the same. Therefore, the amount of caregiver pointing does not appear to influence infants continued use of points.

However, they found that caregivers’ responses to points influenced infants’ frequency of points later on. The proportion of relevant caregiver responses at 10 months was related to an increase in infants’ pointing frequency at 12 months; the proportion of caregiver’s lack of response to a point at 10 months was related to decreased pointing by the child at 12 months. In other words, children of parents who responded to their points with relevant comments used more points 2 months later. Children of parents who did not respond to their pointing used less points 2 months later.

They also found that caregivers were more likely to respond to a child’s point, and more likely to use a relevant response, if the child made a sound or babbled while pointing. Whether the child used their whole hand or an index finger to point did not influence parents’ responsiveness.

The results suggest that neither child factors nor caregiver factors are as important to children’s communication development as the interaction of these factors within caregiver responses to children. The study highlights the importance of acknowledging and responding to all forms of child communication, including those that often come before words, such as pointing.

While this study provided some useful information, it is important to consider some of the drawbacks. The researchers used the “decorated room paradigm” to measure pointing, however, this may not be truly representative of pointing in a more natural context such as play, since there were multiple temptations for the child to point.

To apply this study to your daily life, next time your child points, be sure to respond by talking about what they were pointing to. A handy tip is to also point to what the child is pointing to and label the object. A caregiver’s responsiveness to all forms of a child’s communication is a useful tool that can be used throughout every day activities!