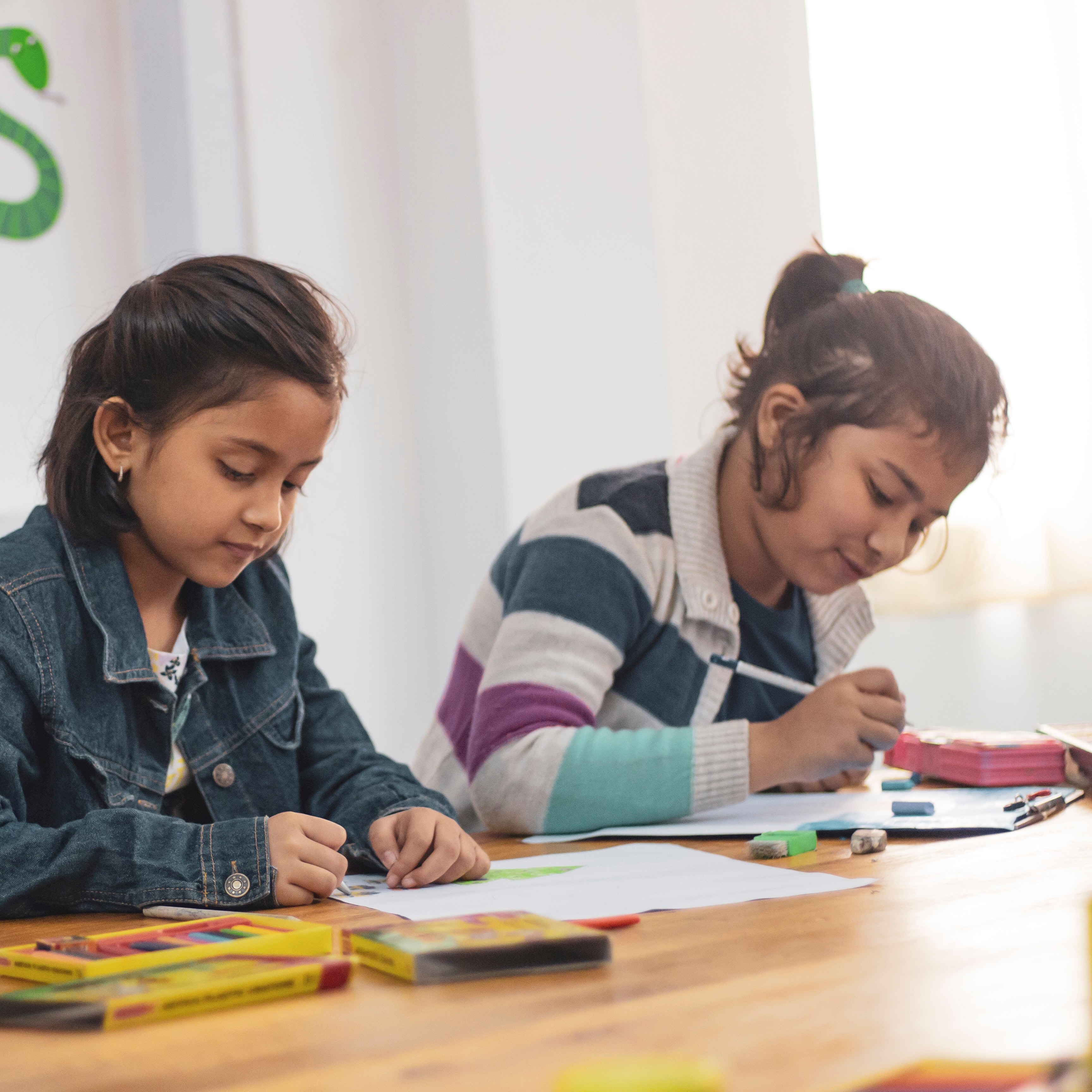 Which to Choose: One Language or Two?

Some children with ASD are able to learn two languages growing up, if they hear both languages often enough.

What Do We Already Know?

What Did the Researchers Study?

It is important to note that all the children with ASD in this study were speaking in sentences, did not have an intellectual disability, and did not have any additional diagnoses. This means that the results of this study may not apply to every child with ASD.

What Were the Study Results?

The researchers found that for both typically developing children and children with ASD, the amount of time hearing French was strongly related to the children’s French language skills. This was true both for children’s vocabulary knowledge, and for their knowledge of French grammar.

What Does That Mean For Me?

If you are a bilingual parent of a child with ASD and want your child to learn two languages, talk to your child’s speech therapist about ways that you can help your child’s language development in both languages.

Gonzalez-Barrero & AM., Nadiq, A (2018). Bilingual children with autism spectrum disorders: The impact of amount of language exposure on vocabulary and morphological skills at school age. Autism Research, 11 (12), 1667-1678.