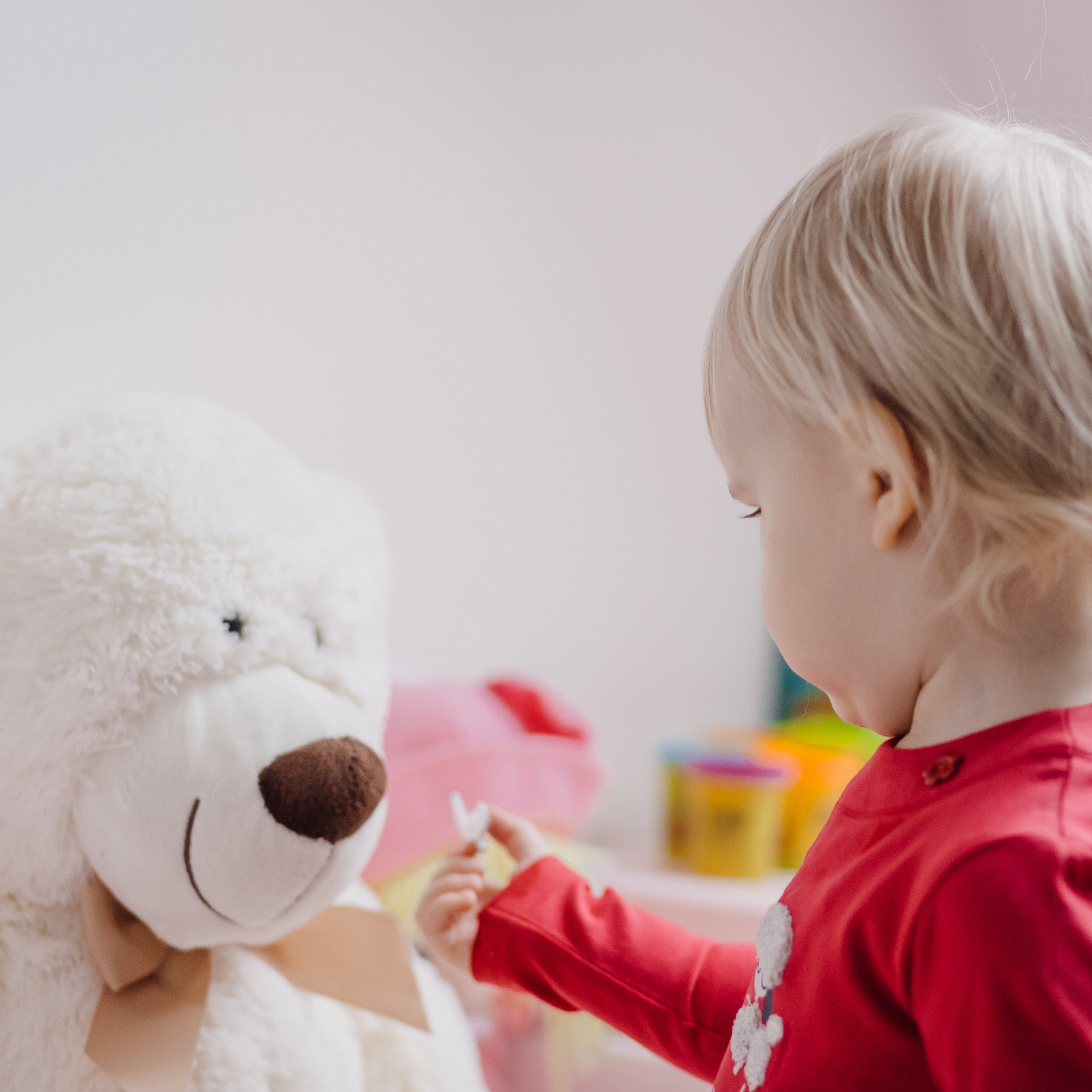 What’s Mine is Mine

Exploring how the ownership affect manifests in children with autism.

For many people, whether or not you think an object is valuable depends on whether or not it’s yours. Recent research by Hartley and Fisher (2018) explores if this bias applies to children with autism.

Remember when you were a kid and refused to share your favorite stuffed elephant with your classmate, or even trade it for an alternative stuffed monkey? According to psychologists, this attachment you formed with your toy can be described as the “extended self hypothesis.” The extended self hypothesis argues that you become attached to an object because you own it, and through this ownership, the object becomes an extension of yourself. This in turn leads to a phenomenon called the ownership effect – the idea that a person values his or her own object more than a similar or identical object that is not in their possession.

However, the extended self hypothesis requires a level of self-awareness – an ability that is compromised for children with autism. For instance, compared to peers, children with autism are less likely to use first person pronouns (such as I, me, and my), express more difficulty in communicating their emotions and intentions, and have more trouble recalling personal experiences. Because the ownership effect is rooted in a person’s ability to recognize the self, children with autism may not necessarily demonstrate it.

What Did the Study Look At?

What Did the Study Find?

What Does All This Mean?
Understanding how children with autism view objects they own is important in realizing how they interpret their environment. The authors propose that children with autism are focusing on what an object is rather than whom it belongs to. For parents, this information can be useful when helping your child through day-to-day activities such as sharing crayons with classmates, choosing a teddy bear at the toy store, and needing to replace old or broken toys.

Hartley, & Fisher. (2018). Mine is better than yours: Investigating the ownership effect in children with autism spectrum disorder and typically developing children. Cognition, 172, 26-36.