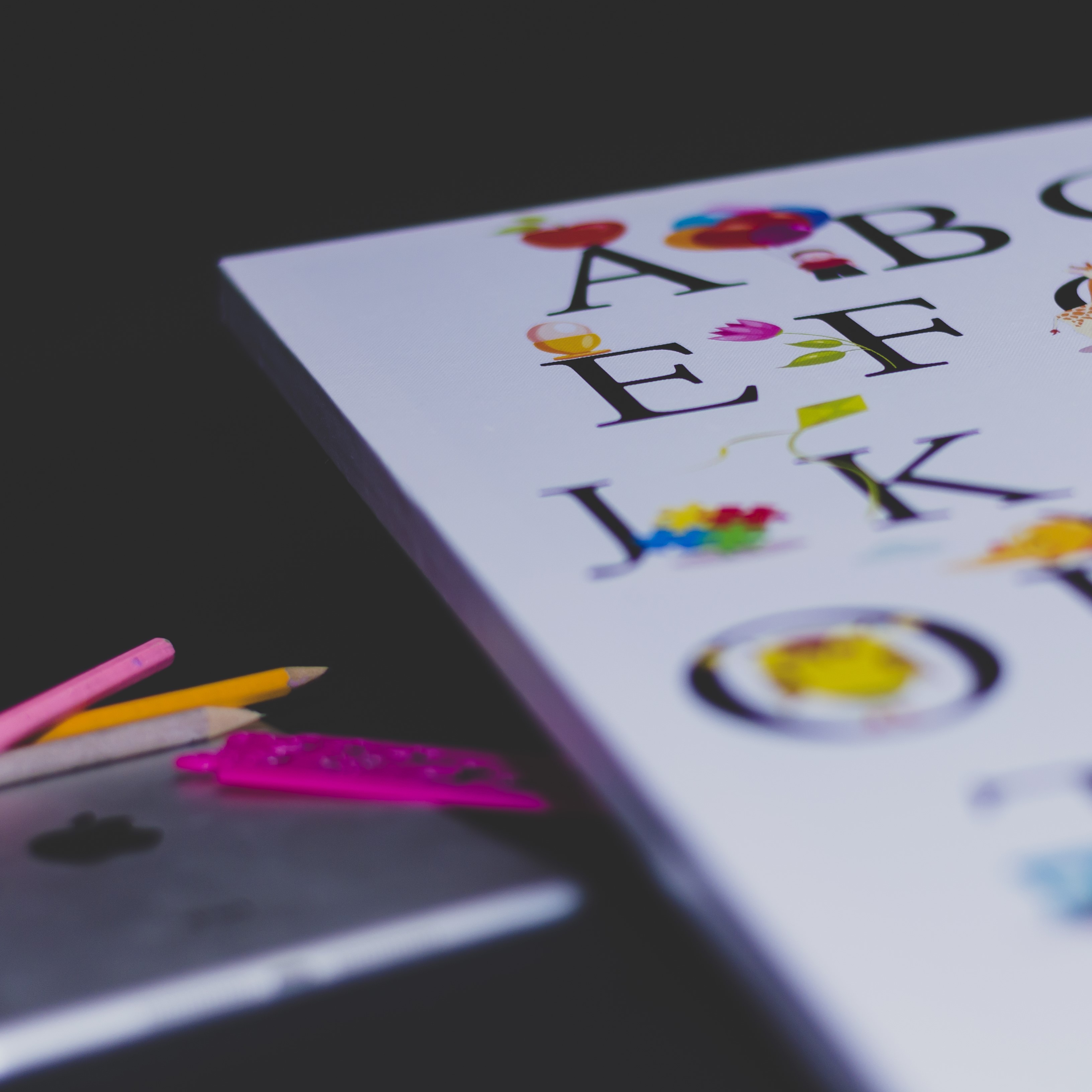 Do you ever wonder if shows that claim to teach your child new words actually work?  Many educational videos say that they will help increase your child’s vocabulary, but do they work for all types of children? With the recent dramatic increase in young children’s screen time, it’s important that parents have answers to these questions.

This study looked at educational television shows that claimed to help children 3–5 years old learn new words. The researchers chose 100 of the top, widely available programs and then randomly selected two episodes from each program. They looked at the amount of learning opportunities and the type of learning cues each show used to help teach children words. They also looked at children’s eye movements during the shows to see what type of cues the children paid most attention to while they watched. They measured how fast children looked at the picture of the target word, how long they looked at the picture, and how long they looked the screen in general following each cue. They also did some language testing to determine how well the children learned the words.

The study found that almost all of the educational programs they looked at contained two types of cues. The first type is a demonstrational cue where the vocabulary word is introduced by giving it’s definition and/or by repeating the word multiple times. An example would be teaching the child a new word such as “apple” by repeating the word “apple” many times and explaining that an apple is something you eat. The second type is an attentional cue where the program directs the child’s attention to the new word with sound and/or visual effects. The show might say “Look at the apple” while a picture of an apple gets bigger and a silly noise plays. While almost all of the shows contained both types of cues, most of them contained more attentional cues.

Through eye tracking, the researchers found that children spent more time looking at the whole scene during directional cues and were faster to look at the new (target) word when it was named. However, they spent more time looking at the vocabulary word itself during attentional cues. In other words, they were more engaged with the scene during demonstrational cues, but the attentional cues kept their focus on the target word.

How does this impact me and my child?

When choosing educational programming for your child, consider looking for shows with attention getting visuals and noises. Since young children pay more attention to these types of cues it may help them learn new words better.

It’s also important to note that while educational television shows often claim to increase vocabulary in all children, they typically benefit children who already understand a lot of words. The researchers found that many of the shows were teaching unique words such as “baboon,” “splatter,” and “ukulele” that are unlikely to be known by most preschoolers. While these videos may help teach your child a few new words, they should not be used in place of other teaching methods such as parent-child interactions and speech-language pathologists for children who are lagging behind in their word learning.