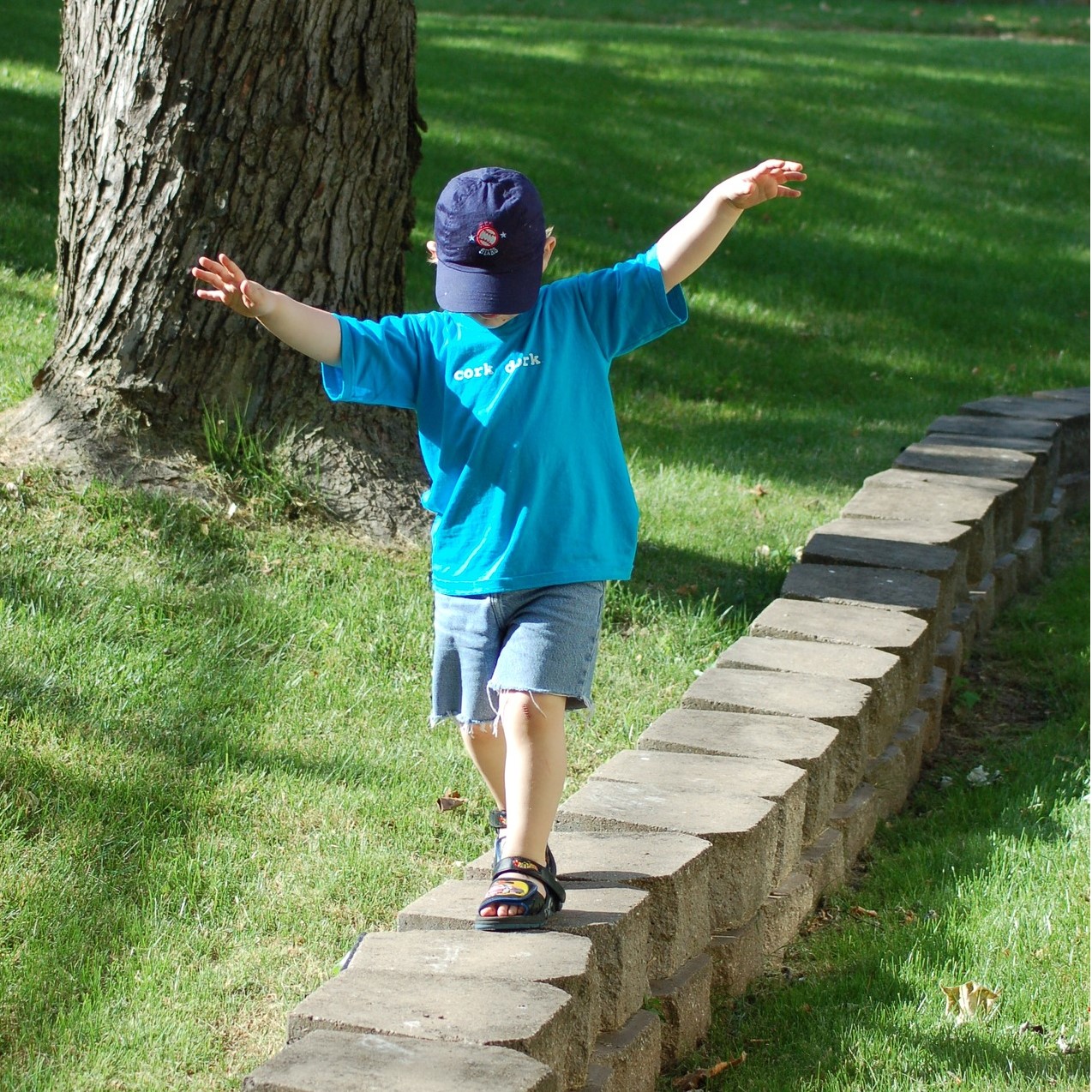 The effects of a visual-based biofeedback training on improving balance and posture in children with ASD.

Balance in Children with ASD

Many children with autism spectrum disorder (ASD) struggle with their balance and posture (Lim et al., 2017 as cited in Travers et al., 2017), and these problems continue as they get older. Typically developing teenagers continue to develop postural stability during their adolescence. Postural stability refers to a person’s ability to maintain control of their body position during activities. Having good postural control is crucial for living independently as an adult (Horak, 2016 as cited in Lim et al., 2017). People with ASD show an early plateau of postural stability in their teen years, meaning their skills remain the same during this time. Since many important daily living skills are learned during adolescence, researchers wanted to know if they could improve postural stability in childhood to avoid a later plateau.

Previous studies have shown that balance can be improved in children with ASD using biofeedback-based interventions where participants are able to constantly self-monitor how well they are performing.  However, these therapies are mostly uninteresting to children so the authors developed a biofeedback based video game for balance training.  Individuals with ASD spend a large amount of their free time playing video games (Mazurek et al., 2012), so they may be more likely to enjoy and stick to a videogame based therapy.

Researchers at the University of Wisconsin tested their intervention with children aged 7-17 years old who had an ASD diagnosis. The children had 60-minute video game training sessions three times per week for 6 consecutive weeks.  Using a Nintendo Wii balance board and Microsoft Kinect camera, researchers measured balance while participants held tai chi and yoga poses.  Children could see themselves projected over the outline of the correct pose on a large monitor.  Their body on the monitor was covered in ‘joint dots’ which would turn color from yellow to red any time one of their body parts went outside the pose outline.  This visual feedback allowed participants to correct their posture in real time.  The goal of the game was to hold the pose correctly until a visually pleasant background image (beach, sunset, etc.) came fully into view.  These exercises took place at the beginning and end of each session. The rest of the session included playing Nintendo Wii Fit games such as soccer headers, tightrope walking, and hula hooping. These Wii games were also used to help the children develop their balance and coordination.

Participants showed significant balance improvements in both the UW lab game and the Wii Fit games during the six weeks of the study.  Results suggest that the improvements were primarily a result of playing the new lab game rather than the Wii fit games. Participants who started the study with better balance and participants with less severe restrictive and repetitive behaviors showed the most improvements. The majority of participants reported that they felt they benefitted from playing the games, enjoyed the intervention, and would play the games again outside of the study.

Ultimately, the video game developed by researchers at the University of Wisconsin could be used to improve balance and postural stability in children with ASD. Increased stability may improve people with ASD’s ability to play Nintendo Wii Fit games as well as help them participate in other daily life skills. Although this video game from the University of Wisconsin is not yet available to the public, parents may want to consider using Wii Fit games to improve balance or practice simple yoga poses with their child.