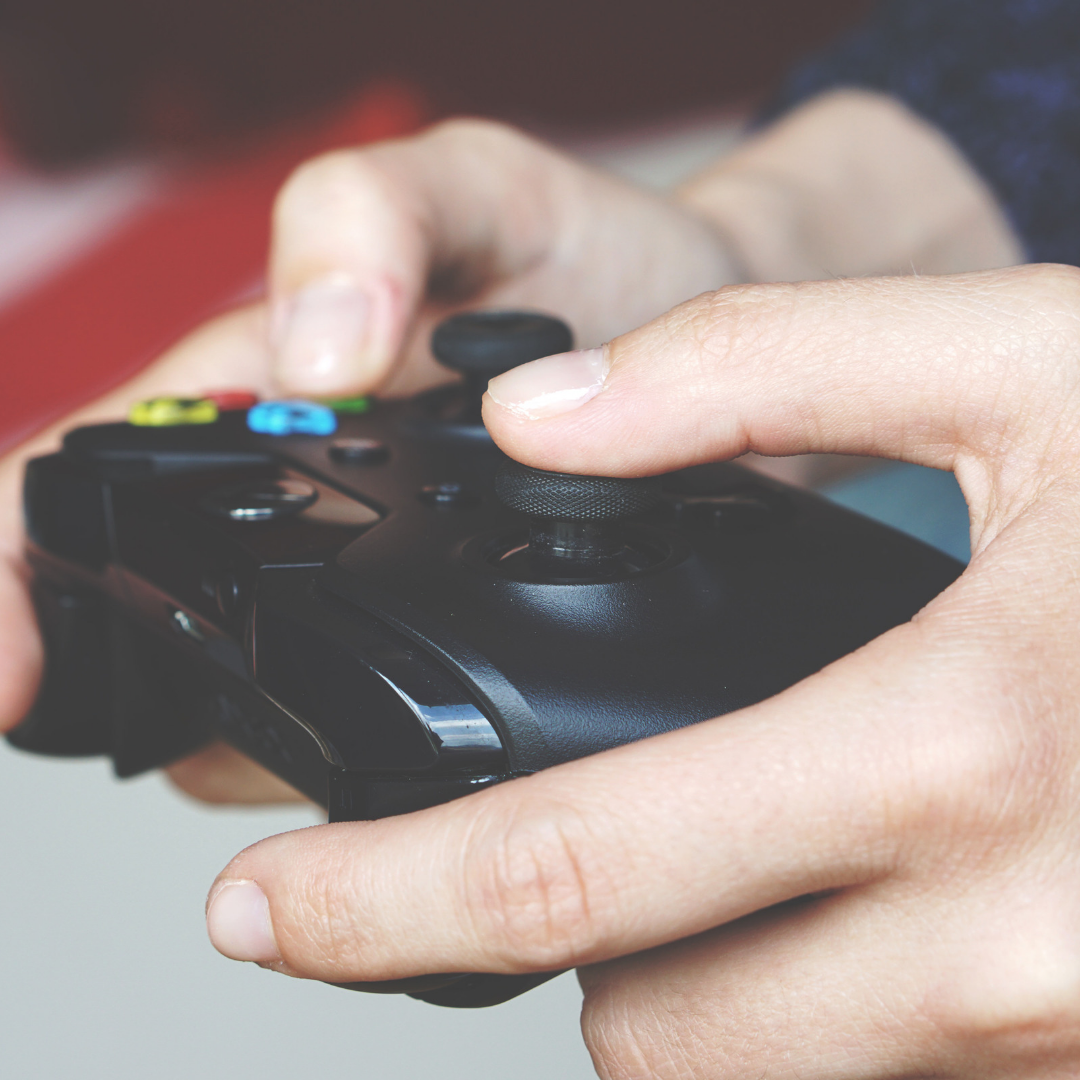 Video Games and Child Development: What Does the Research Say?

What do we know already?

These researchers gathered data from previously published studies to see if there were trends related to the impact of video game play on children. They then describe recommendations for policies about video game use in education.

One study showed that educational games can help preschoolers learn coding, literacy, and math skills. Another study focused on characters in educational games showed that creating a strong bond with an in-game character can improve the child’s learning. A study that looked at games that involved movement and exercise, called “exergames,” found that the games can help improve children’s decision-making and overall main functions of the brain.

The majority of the research on video games has been done with young children and adolescents. The authors note that very little is known about the impact of video games during middle childhood (ages 6-12), and they encourage more research to be done.

What should be my take-away?

Overall, research shows that educational video games are useful for children’s brain development and learning. As a parent, you can do the following things to promote your children’s learning while playing video games: