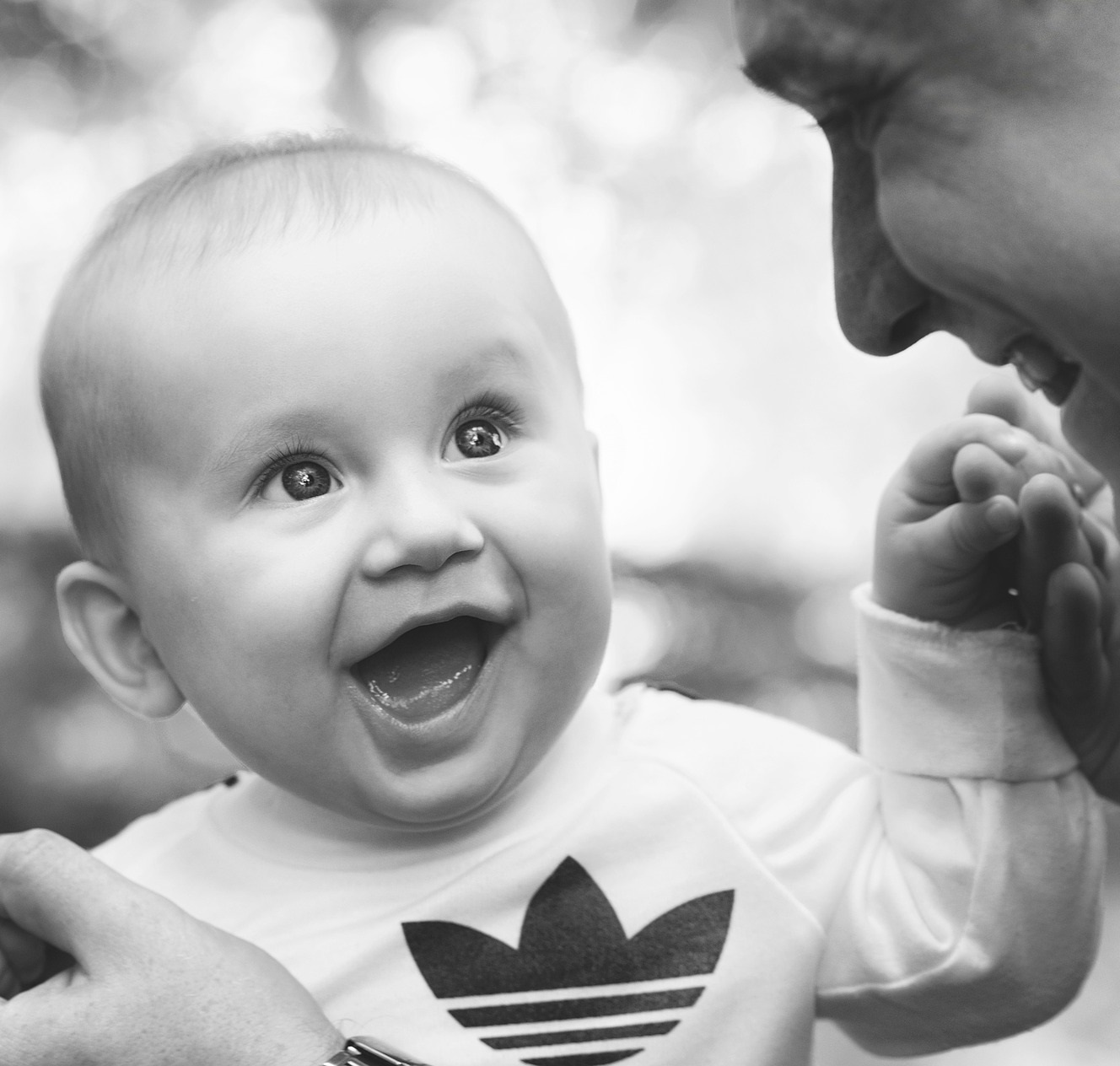 What is parent-led intervention and why is it important?

Parent-led intervention is a type of therapy where the parent or caregiver carries out the strategies with their own child. Parents are trained in the strategies by professionals, and then they are asked to continue using them during their daily interactions with their child. This type of intervention is helpful because young children typically spend the majority of their time with caregivers, and it provides an opportunity for them to be constantly learning throughout the day rather than only during the hour a week they interact with a therapist.

Parents can be trained in a number of ways including discussions, modeling, coaching, or performance feedback. The study we summary below trained parents using a video feedback system.

What is the iBASIS-VIPPP program?

In a 2017 study conducted by Green and colleagues, families received an intervention called the British Autism Study of Infant Siblings’ Video Interaction for Promoting Positive Parenting intervention (iBASIS-VIPPP). iBASIS-VIPPP is designed to help parents learn about their infant’s individual communication style. The goal is to help parents recognize their child’s attempts at communication (which can be subtle in infancy), understand what the child is trying to say, and adapt their interactions to fit with their child’s individual style.

Therapists did home visits with the participants where they video recorded the parent and child during their daily activities. The therapist would use the video to provide individualized feedback to the parent, and parents were able to learn more about how they interact with their child by watching themselves.

iBASIS-VIPPP is a preemptive intervention, which means that it is started early in life for infants who are at risk of autism spectrum disorder (ASD). This early period is essential because the brain’s ability to change in response to new information is greatest during infancy. In other words, infants can learn and change a lot in response to therapy during this time. The idea is that if early signs of social and language differences associated with autism are addressed before potential diagnosis, children’s skills will be strengthened and they may have less difficulty later in life. The goal, however, is not to prevent a diagnosis, but to improve development in order to help children have a greater quality of life as they continue to grow.

The researchers tested to see if iBASIS-VIPPP achieves its goal of strengthening communication between parents and children. They wanted to see if the therapy improved the parents’ ability to effectively engage with their child and whether it would lessen early behaviors associated with autism.

They studied approximately 50 infants between 7 and 10 months of age who were at risk of autism because someone in their family was diagnosed with ASD. The infants were not observed before the study. Therefore, they were not chosen based on whether or not they had any early signs of autism.

What were the results?

The iBASIS-VIPPP intervention increased the children’s awareness and interest in others. The children who received the therapy initiated communication with their parents significantly more often that those who did not receive therapy. The amount of times that parents responded to their child also increased significantly, and parents demonstrated more instances of encouraging their children rather than directing them. There was no difference in the number of children who later received a diagnosis of ASD between groups which supports the idea that iBASIS-VIPPP does not prevent diagnosis.

For most measures, the results were consistent or continued to improve months after therapy ended. However, parental responsiveness to their children did begin to decline over time.

What does this mean for me as a parent?