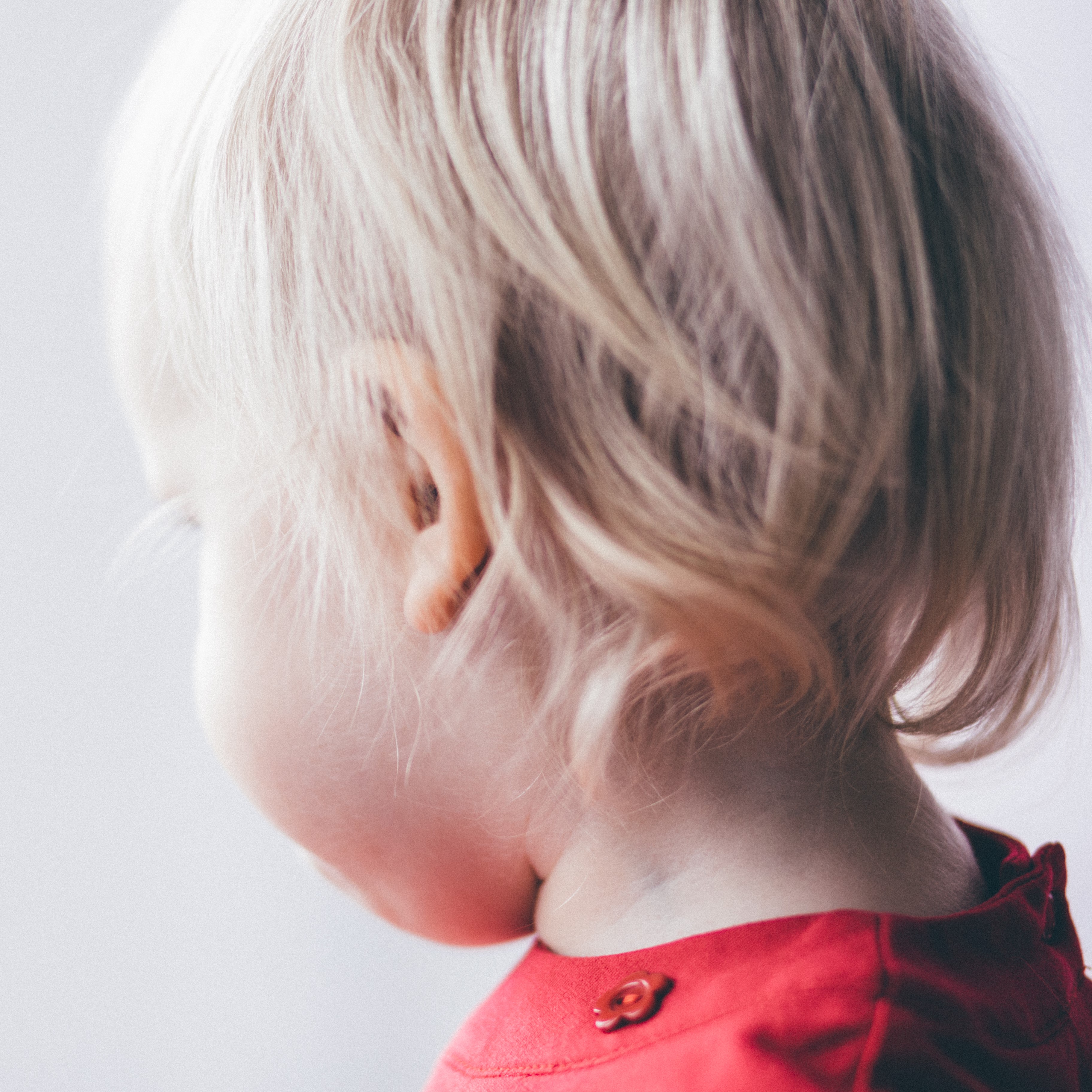 Using PCIT to Improve Language in Children with Hearing Loss

How children with hearing loss can benefit linguistically from behavioral therapy.

Parent-child interaction therapy (PCIT) is a parent-training therapy program that was designed to treat disruptive behavior in young children. The therapist helps parents learn skills they can use to decrease their child’s negative behaviors, increase their child’s positive behaviors, and form a healthy relationship with their child. Studies have found that parents who learn the PCIT intervention show changes in the way they interact with their children. This includes improving parent’s sensitivity, responsiveness, and emotional availability. The PCIT intervention has also shown improvements in children’s language.

Previously, PCIT has been modified to work on concerns such as anxiety. It has also been modified for a variety of populations including children with autism spectrum disorder. Children with hearing loss often experience challenges with behavior, social skills, and language; therefore, a group of researchers wanted to find out if PCIT would be helpful for them.

PICT has two parts. The first part focuses on engaging parents and children in play situations that can strengthen their relationship. The parent was taught 5 different skills and received coaching from a therapist as they practiced with their child. This coaching included specific feedback on the parent’s language.

18 young children (age 2-6) with hearing loss participated in this study. One group received PCIT treatment for approximately 16 sessions, once a week. The other group did not receive the PCIT treatment. All families continued to do their regular therapy services outside of the study. The two different groups were used to determine if improvements the children made were based on PCIT (compared to improvements due to getting older or from their other therapy).

This was a very small study, so more research needs to be done. However, these early results suggest that these strategies may be effective for improving behavior and language in young children with hearing loss. Consider trying some of the skills in PCIT during interactions with your own child.