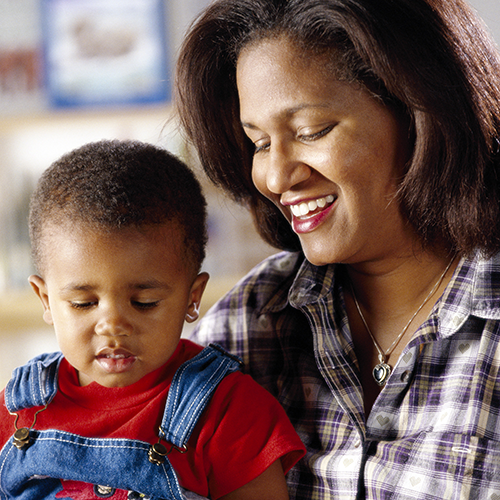 A research study shows that it is possible to train early childhood teachers in the early signs of autism spectrum disorder (ASD) and in therapy strategies using a short-term training approach.

Identifying children with ASD and providing therapy at an early age is critical for development, and the earliest interventions are usually provided by the parents. However, this study looked to expand early treatment into community childcare settings so that children who spend the majority of their day in childcare can receive more assistance. The researchers tested whether therapy programs usually administered by parents could be effectively translated into community childcare settings by training early childhood educators (the teachers at these settings). For this study, childhood educators were given training on early intervention in ASD. This training included two phases: a training workshop and in-person coaching sessions held over twelve weeks. The workshop focused on early signs of ASD, behavioral principles of ASD, and ways to apply these behavioral principles to toddlers. The coaching sessions involved live one-on-one training and allowed the educators to interact with students and receive feedback on their use of the learned strategies. An important note is that this study did not focus on whether these strategies work, because previous studies had already shown that they do. This study focused on whether it was possible to apply the strategies in a community childcare setting.

The study found that both the workshop and coaching sessions were effective. The early childhood educators were evaluated on the material provided in the workshop before and after participating, and the results showed they improved significantly in their knowledge of ASD signs and intervention strategies. The educators also improved at implementing the strategies they learned through the workshop and coaching sessions, as demonstrated by video recordings taken of them playing with children. Furthermore, video recordings taken during a follow-up session twelve weeks after the last coaching session showed that the educators maintained their skills over time.

Having educators trained in intervention strategies for children with ASD allows children to receive treatment around the clock, rather than just when they are at home with their primary caregivers. Additionally, when early childhood educators know how to spot the earliest signs of ASD, they can help to identify children at the youngest age possible. This is particularly crucial for children who spend a large amount of time in community childcare settings. This study is also important because it helps educators reach their full potential. Previous research has shown that early childhood educators are often not familiar with the needs of children with ASD, but they would like to learn more. This study shows that training these teachers is feasible!

What is the takeaway?

This study is another step towards identifying children with ASD as early as possible as well as providing them with the best possible care. Now we know that these goals are not only important but attainable!