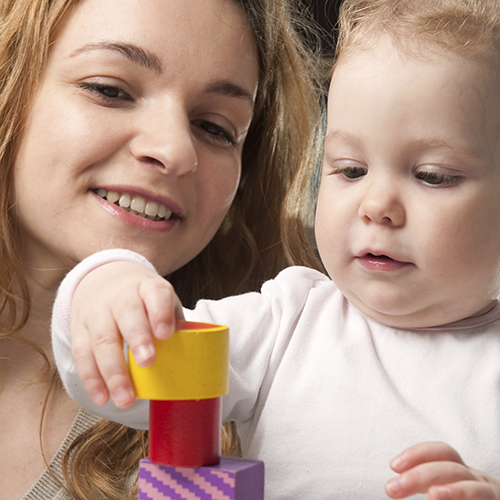 Identifying ASD by motor differences: There’s an app for that.

iPad apps show the ability to detect differences in the way that children with ASD and typically-developing children use them.

Even though diagnosis of Autism Spectrum Disorder (ASD) in the US and in Europe does not currently require that a child have a motor disruption, research tells us more and more that this is a common feature to ASD.  This research shows deficits in motor coordination consistently in individuals with ASD, but also begins to describe the specific differences in these skills that exist as compared with typical peers.  This may come as no surprise to those familiar with a child on the Spectrum – it’s been evident anecdotally for many decades.

In fact, motor skills are so foundational to development that it could be that delays in these skills lead to the social and emotional deficits typically considered hallmarks of ASD. A study reported this year involved children who ranged in age from 3 to 6 years old, both on the Spectrum and not, looking to see if an iPad app could be used to gather information on motor differences that can distinguish the two groups.  The researchers modified two iPad mini apps to collect information about the way the children interacted with the device.  One application was a sharing game involving “cutting” up food and sharing it, while the other allowed the child to “color” in a line drawing.  When the researchers analyzed the information collected by these applications, they found many differences between the group with ASD and the typically developing group. Some of the most important differences described the children with ASD as tapping the screen harder and more rapidly and gesturing across a wider area of the screen, as well as farther away from the target.

The future of testing?

This study showed the ability to use an iPad to correctly identify children with ASD with 93% accuracy.  Additionally, the study was able to both correctly identify children with ASD and correctly identify those not on the Spectrum.  Both features are important in assessment measures as they together allow the greatest efficiency in finding many of those children who should be identified without putting too many children through unnecessary additional testing (though it shouldn’t be said that these apps are a suitable substitute for diagnosis yet!).  This is just the second study using an iPad to measure motor skills to assess children for ASD, but together, the studies make a strong case for further research into the use of motor skills to identify ASD and iPads to do it in a natural way.