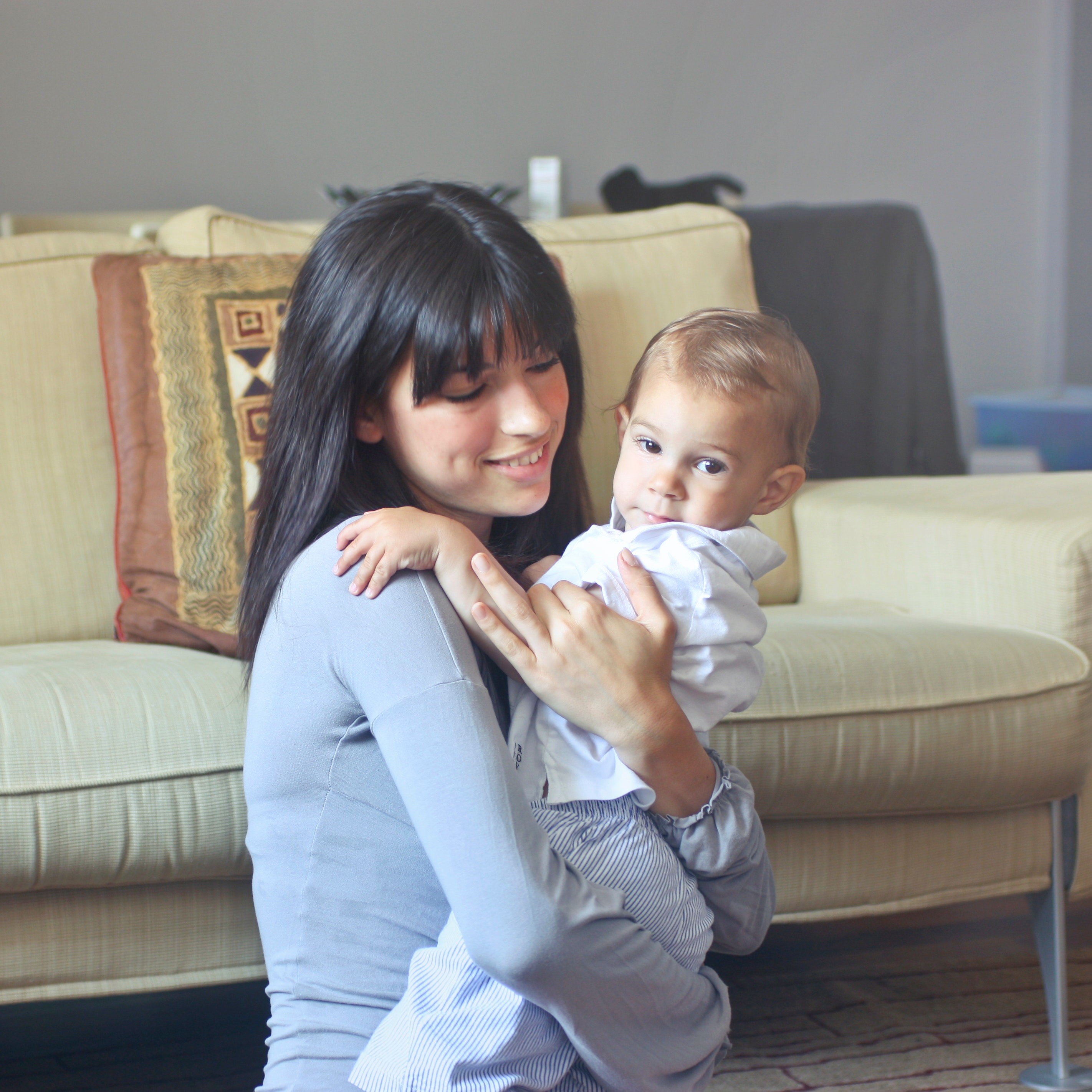 Can video based therapy bridge the gap for low SES children?

The first learning experiences that children have are often through moments where their parents teach them, read to them, and respond to what they say. Unfortunately, children from low socioeconomic status (SES) families tend to have less of these early experiences. Children from low SES are also more likely to have poorer language development. Socioeconomic status is a way of describing a family’s social and economic position in society based on their income, education, and occupation. Researchers are trying to develop cost-effective parent education programs that will help bridge the gap in children’s language scores between low and high SES families.

Dr. Cates and her colleagues wanted to know if an interactive video intervention (treatment program) could help lessen these SES related differences. They wanted to see if parents from low SES households could change their interactions through parent education and see how much intervention and cost was required. To do this, they compared three different groups. The first group was enrolled in the Video Interaction Project (VIP), which had one-on-one interactions between a therapist and a parent at their pediatrician visits. The second group was enrolled in Building Blocks (BB), in which parents received pamphlets and teaching ideas in the mail. The third group did not receive any intervention.

The Video Interaction Project (VIP) is a program that is added on to parents’ regular pediatrician visits. At each session, the parent meets one-on-one with a therapist in the doctor’s office. The parent is given a toy and/or book appropriate for their child’s level and then filmed while they play with their child. Afterward, the therapist and parent review the video together. The therapist points out positive moments, such as when the parent responded to their child’s sounds. The parents take home the video, the new toy or book, and some pamphlets that have play suggestions. The program is designed to help parents recognize successful moments with their child and help them reflect on what they are already doing to engage with their child in a positive way.

The researchers compared this to Building Blocks (BB), a program in which parents receive materials in the mail. Each month they would get a package including a toy or book, and newsletters with interaction ideas around a specific goal for their child and suggestions about believing in themselves as a parent. While the parents in BB program received information about parenting and child development, they did not get any feedback on using the strategies. The third group only had their regular pediatrician visits, which typically include general guidance and checking up on child development.

The study included 546 families. The children were six months old when the study began and the parents were tested throughout the study when the children were 14, 24, 36 and 54 months old. At each point the researchers looked at the parent-child interaction, including how often the parents responded to their children, taught their children, and the availability of learning materials such as toys and books.

The researchers found that the parents in the Video Interaction Project had more changes compared to the other two groups. The parents in VIP promoted more learning and speaking in their children during reading activities, responded to their child’s sounds and words more, had more learning materials available to their children, and showed more teaching behaviors during the infant, toddler and preschool years. Importantly, these parent changes continued to last 1.5 years after the program ended.

Families who received the Building Blocks intervention showed more teaching behaviors and slightly more responding to sounds and words when their child was 14 months old. However, these changes disappeared over time. The researchers suggest the lasting results of VIP compared to BB may be because the VIP intervention gave parents a specific example to follow, more skills to self-reflect about their parenting techniques, and social support to encourage their growth as parents.

The researchers estimated that VIP costs $150-200 per child every year. For low SES families that do not qualify for early intervention, VIP could be a more attainable intervention. Since they found long lasting changes at age 4.5, VIP is likely to have a positive impact on children’s school and later academic success.

Based on this study, VIP seems to give low SES families more opportunities to bridge the gap in their children’s language potentially leading to long term academic success. The key components of VIP’s parent education not found in the other groups included working with a therapist to learn how to respond appropriately based on their child’s age and skills, as well as getting specific feedback about what they’re doing well.

These results reflect past research showing that parents learn intervention strategies best when the teaching includes components of practicing with feedback and self-reflection rather than simply being told what to do. For parents currently receiving tips and suggestions from a therapist or other professional be sure to ask for a more hands-on approach to improve your learning.