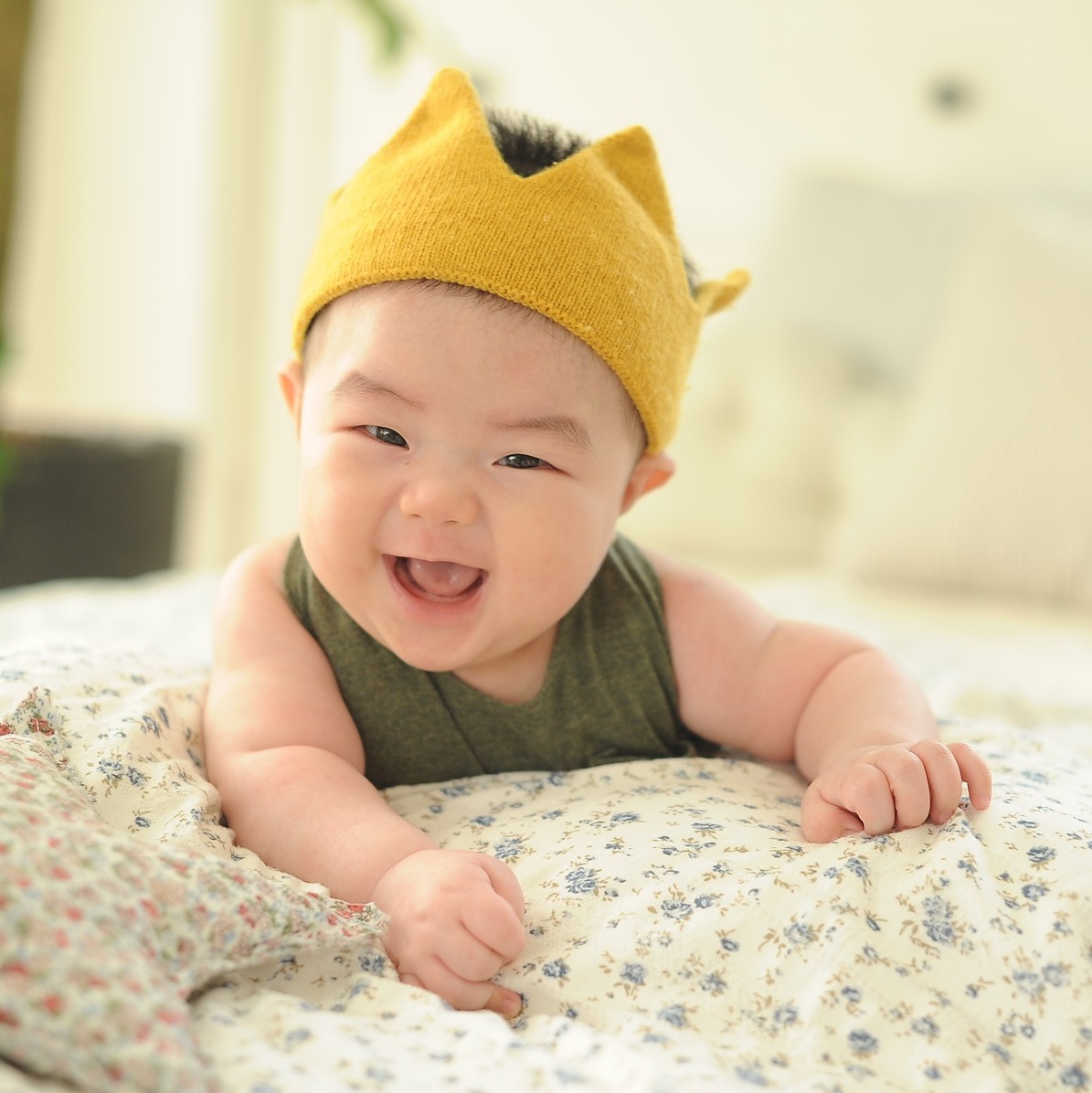 How do characteristics of “baby talk” affect infants’ word learning?

Research has shown that the social environment in which infants hear language plays an important role in their language skills. In other words, it is not only the words but how they are said that matters. Typically caregivers speak to babies in a different way than they speak to older children or adults. This way of talking is called infant-directed speech in research studies and is more commonly known as “baby talk.” Often caregivers use shorter, simpler sentences and reduced vocabulary. Their language also sounds different. When speaking to infants, caregivers frequently use a higher pitch, greater pitch range (i.e., go up and down more), and use a slower rate of speech than when speaking with an adult. Infant-directed speech is common across many different cultures all around the world.

Which aspects of infant-directed speech lead to greater word recognition?

Researchers in Italy wanted to find out how different aspects of infant-directed speech relate to infants’ word recognition skills.  They studied 30 mother-child pairs when the children were 15 months old.  Each child was given a word recognition task called the looking-while-listening procedure.  The child would sit on their mother’s lap and face a TV screen.  Two pictures would appear on opposite sides of the screen, and then a recorded female voice would say, “Hey, where’s the ball?” (or other target word) in Italian. The child was considered to recognize a word if they spent longer looking at the picture of the target word than the other picture on screen. Parents also completed a questionnaire where they checked off which words they believed their child recognized.

After the looking-while-listening test, the researchers recorded the mother-child pairs playing together. They studied these videos to analyze the mother’s speech to her child, and then they compared the mothers’ speech characteristics to children’s word recognition. They found that mothers who used long, drawn out syllables at the end of their phrases had children with better word recognition. For example, a parent might say “you threw the ball” and hold out the word “ball” longer than usual.

The researchers also found that mother’s speaking rate was negatively associated with word recognition. This means the slower mothers spoke, the better their children’s recognition of words. No significant links were found with high pitch, pitch variation, or the amount, variety, and complexity of the mother’s infant-directed speech. This means that, in this study, the differences in the mother’s pitch and the language they used when talking with their infants did not impact their children’s word recognition skills.

Does this mean that these other aspects don’t matter?

Not at all! Using a high-pitched voice and varying the pitch of your speech is still important when speaking to your infant. This way of speaking helps to keep your child engaged and their attention on you.  Additionally, children learn words differently depending on their stage in development. What may not have been significant at 15 months, such a word complexity, may become important for word-learning later on as a child’s language skills grow.

How does this influence how I talk to my young child?