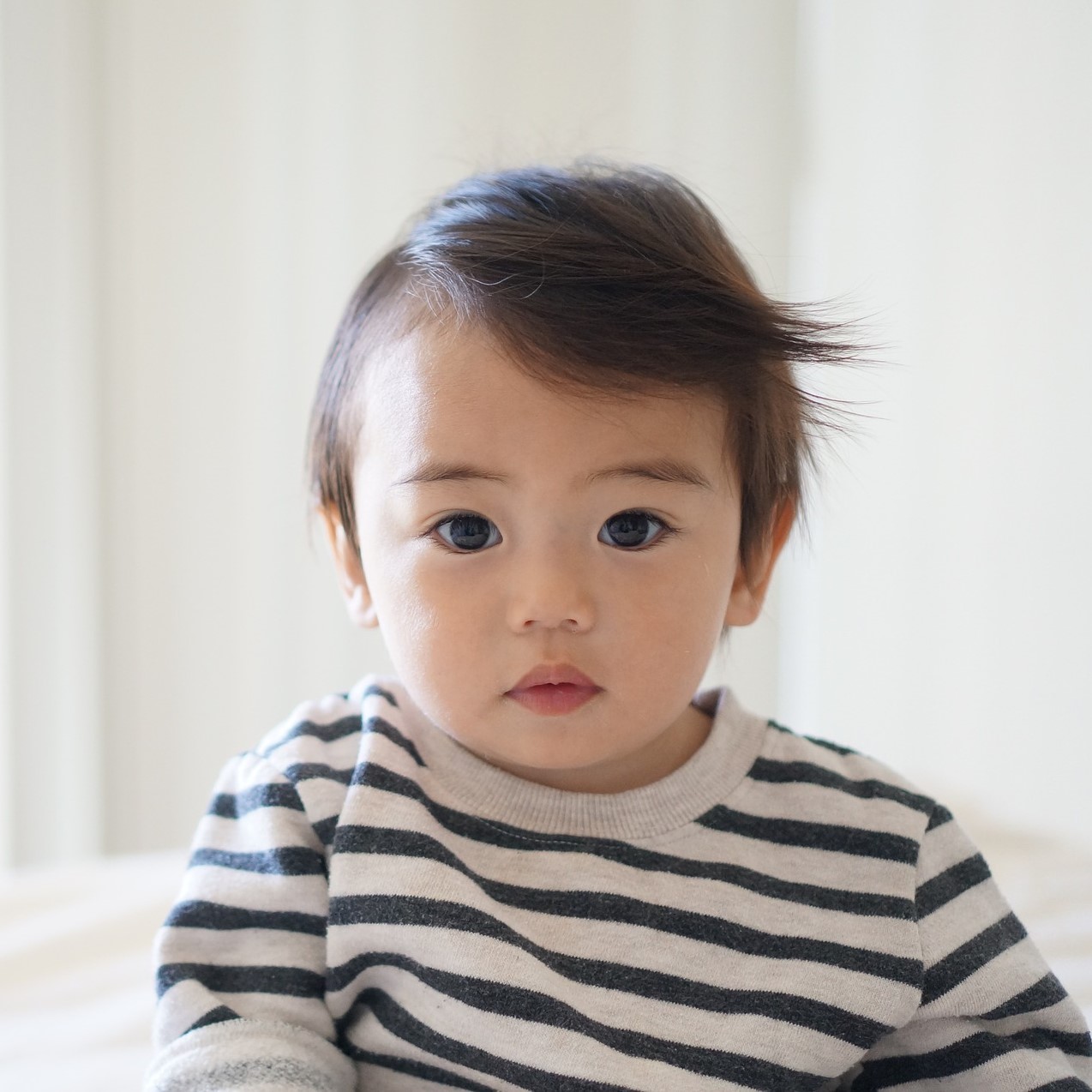 In this week’s edition, we summarize research about the efficacy of Pivotal Response Treatment, a coding system to measure subtle changes in social communication, and the link between maternal responsiveness and infant vocal development.

A Pivotal Response Treatment Package for Children with Autism Spectrum Disorder: An RCT

Pivotal Response Treatment (PRT) is a naturalistic developmental behavioral intervention (NDBI) designed to improve social communication in young children with autism. This study looked at a PRT package that involved a combination of parent training and clinician-delivered intervention for toddlers with autism. After 24 weeks, they found that children in the treatment group showed significant improvements in social communication, frequency of functional utterances, and number of words compared to children receiving community services. These results suggest that a PRT program involving parent training is an effective treatment for this population.

Improvements in young children’s social communication are often slow and subtle thus difficult to capture using traditional assessment methods. The researchers studied a measure called the Autism Behavior Coding System (ABCS). The ABCS is used to code core autism symptoms (e.g., frequency of eye contact, joint attention, imitation, functional play) in videos of semi-structured adult-child interactions. They found that the measure was able to capture changes in young children with ASD after an 18-day intensive treatment. This suggests that the ABCS may be used as a supplement to traditional measures of ASD symptoms, particularly to capture short-term changes.

What Mothers Do After Infants Vocalize: Implications for Vocal Development or Word Learning?

Previous research has shown that mother’s responsiveness to their infant’s communication has a positive effect on child language. These researchers were interested in whether maternal responsiveness also has an effect on infant vocal development. They filmed parent-infant interactions and found that mothers were responding by commenting on the activity or behavior their infant was engaging in more frequently than commenting on their infant’s vocalization. The researchers theorized that these responses contributed more to infants’ word learning than vocal development. This suggests that parents who have infants in need of vocal development support may need alternate response strategies; however, this theory must first be tested in intervention studies.