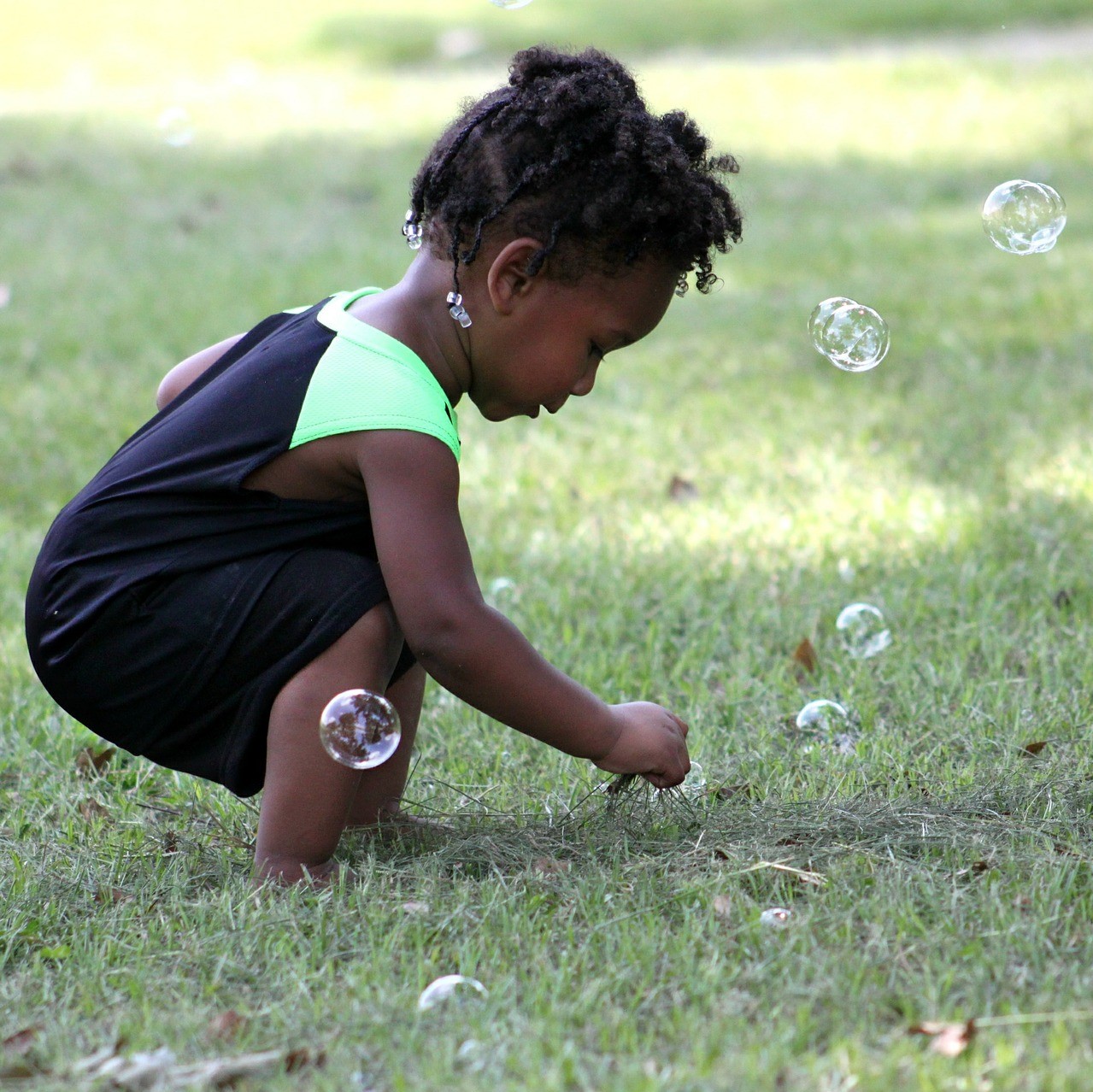 This week we summarize research about the interaction between child communication skills, emotional challenges, and parental distress, the effect of caregiver-led intervention on family dynamics, and a video-based screening measure for infants with autism.

The Interplay of Communication Skills, Emotional and Behavioural Problems and Parental Psychological Distress

Managing a toddler who is often frustrated can be stressful for parents, and the communication difficulties of children with ASD are associated with emotional and behavioral challenges. This study focused on understanding the relationships between communication skills of preschoolers with ASD, difficult child behaviors, and parent mental health (i.e., “psychological distress”). Researchers found that parent “distress” was related to children with low receptive skills but not low expressive skills. This relationship was explained by the increased emotional difficulties of children with delayed receptive skills, such as seeming anxious and unhappy. This relationship could not be explained by disruptive behaviors, such as tantrums or hyperactivity. These findings emphasize the importance of remembering to help parents manage stress that stems from their children’s limited understanding of activities, instructions, and expectations.

All in the Family: A Systematic Review of the Effect of Caregiver-Administered Autism Spectrum Disorder Interventions on Family Functioning and Relationships

Given that a child’s primary teacher is their caregiver, caregiver involvement has become an integral aspect of many interventions. In this review, researchers summarized findings from many intervention studies for children with ASD that involved a caregiver. They wanted a better understanding of how a caregiver playing a role in intervention impacts the family. Researchers found that effects on family functioning and dynamics were quite different across studies, with improvements in family outcomes more consistently reported when parents were taught to use intervention strategies without their child present. These findings are likely in large part due to differences in the interventions themselves (e.g., how intensive each was, what skills they were focused on). However, it is in an important reminder to consider all of the potential effects of caregiver involvement. By maintaining a sensitivity to the benefits and challenges of caregiver involvement, clinicians and researchers will be able to involve caregivers in ways that best fit not just the needs of the child, but also the style and bandwidth of the family unit.

A Video-Based Measure to Identify Autism Risk in Infancy

Signs of autism can be observed before age 2, but the average age of diagnosis is not until years later. These researchers tested a web-based, video measure to see if parents could accurately identify infants with autism from those without autism. The application was called the Video-referenced Infant Rating System for Autism (VIRSA). Parents watched pairs of videos of parents and infants playing together and decided which of the pair was most similar to the child being rated (ages 6-18 months). They found that, starting at 12 months VIRSA ratings were significantly lower for children eventually diagnosed with autism compared to those that were not. It performed best for children 18 months old. This measure is in the early stages, and the majority of participants came from families who had an older sibling with autism. However, it is a promising step for video and web based screenings for ASD.