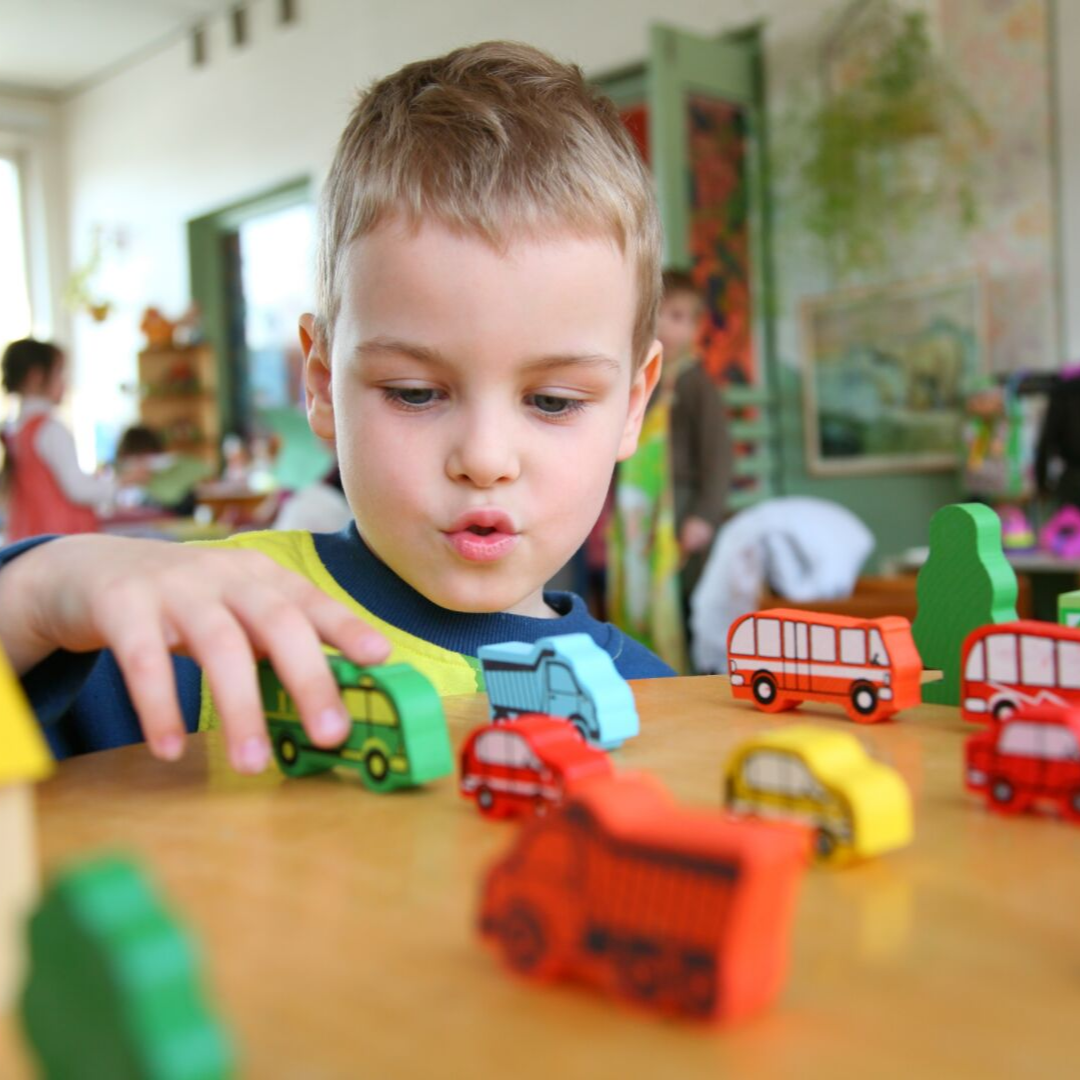 This week we summarize research about how parent report can help clinicians make differential ASD diagnoses, how a parent-mediated autism intervention may help to decrease parental stress, and mindfulness as a therapy technique for individuals with autism and their caregivers.

Differential Diagnosis of Autism Spectrum Disorder Versus Language Disorder in Children Ages 2 to 5 Years: Contributions of Parent-Reported Development and Behavior

Parental stress is important to consider as an early intervention therapist. Research has demonstrated that parents of children with ASD tend to experience heightened stress levels. This can have cascading effects on attachment, responsiveness to the child’s communication, and children’s social engagement. These researchers wanted to know the effects of participating in the parent-implemented ASD intervention Pathways on parental stress compared to a control group. They found that parents in both groups had high levels of stress at the beginning of the study. However, while the parents in the control group experienced an increase in stress over the course of the study, the parents who participated in the intervention experienced a decrease in stress. These findings suggest that certain parent-implemented interventions may help to decrease stress in caregivers.

Mindfulness for Children and Adults with Autism Spectrum Disorder and Their Caregivers: A Meta-analysis

Mindfulness is the practice of giving one’s full attention to the present moment without judging. Its popularity as a therapy technique is rising, especially for children and adults with ASD and their caregivers. However, the evidence supporting this approach for these individuals is limited. These researchers completed a search of the literature and found that the caregivers, children, and adults who received mindfulness training reported significant improvements in well being immediately and 3-months after the intervention. More rigorous and controlled research is needed, however, to determine the true efficacy of mindfulness. At this time, mindfulness presents as a promising intervention strategy for individuals with ASD and their caregivers.