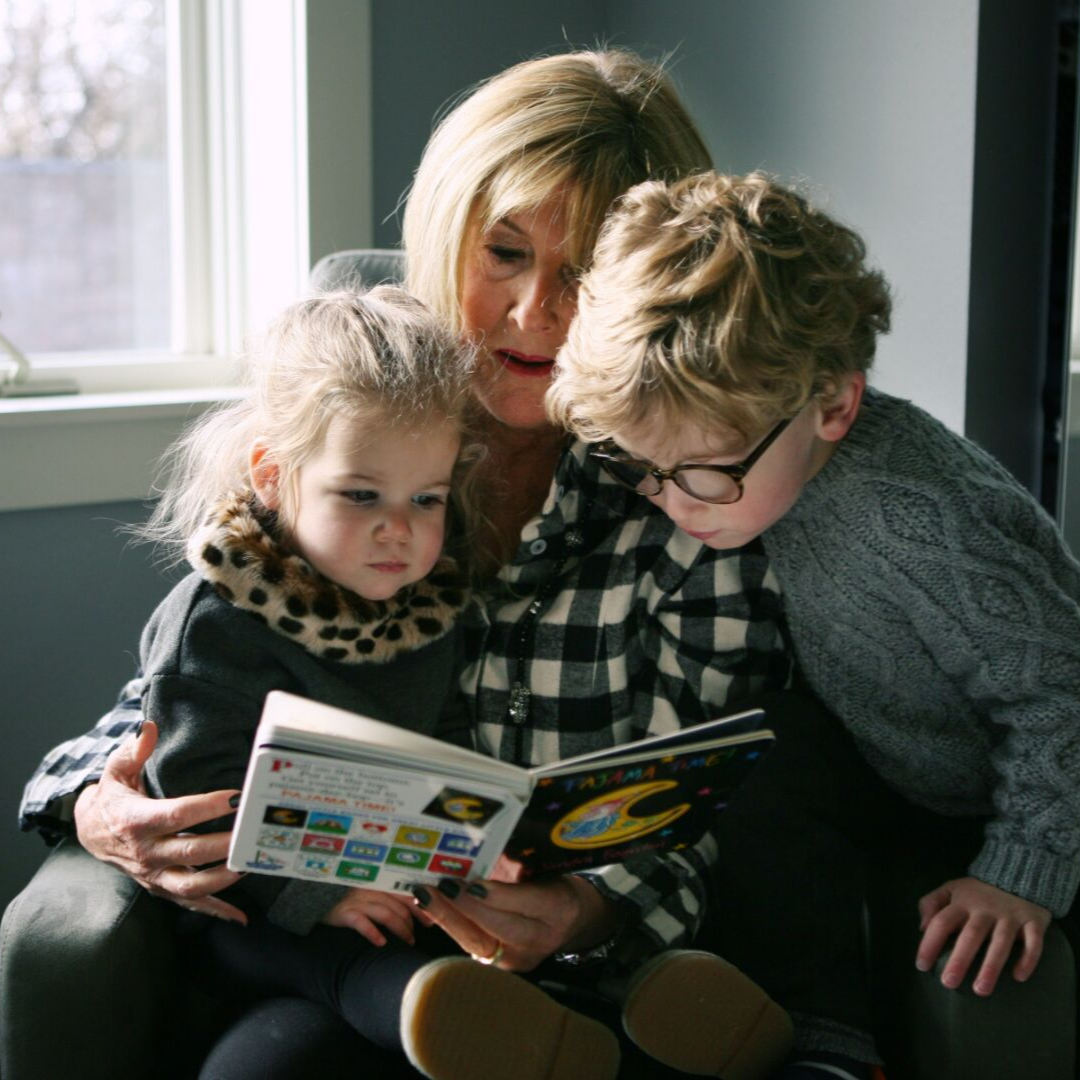 This week we summarize research investigating risk factors of ASD, how race and education impact maternal language, and how caregivers use tactile input with their children who are deaf or hard of hearing.

There is no single cause of autism. Research suggests that different genetic and environmental factors can increase the chance that a child will develop autism. This study collected data from over 2 million children from five different countries to determine the contribution of various factors to ASD risk. The data showed that the vast majority (approximately 80%) of the risk was from genetic factors. It also showed that environmental factors, such as birth complications, contributed to the risk. There was no support that maternal factors contributed to autism risk. This work adds important information to the ongoing research exploring the causes of autism.

Previous studies have suggested that mothers with higher levels of education use more language and more complex language when speaking with their young children than mothers with less education. However, many of these previous studies have only looked at small numbers of families and have not controlled for race. This study looked at almost 1300 families that included high numbers of families in poverty and African-American families. The data supported previous work showing that more educated mothers provided higher quantity and quality of language to their young children than less educated mothers, and this input was related to later child language skills. However, it also showed that within similar education levels, there were no language differences between African American and non-African American mothers. This was true despite the fact that within similar education levels, there were large income differences between African American and non-African American mothers. These results suggests that the driving factor behind maternal language differences is education level rather than racial background or income.