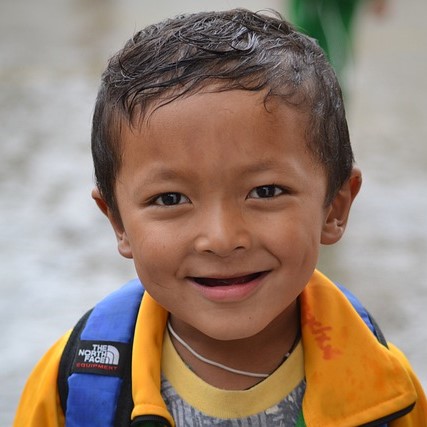 On today’s blog we summarize research about the efficacy of umbilical cord infusion for the treatment of children with ASD, using parent concerns to differentiate between developmental diagnoses, and the effect of educator professional developmental programs on children’s skills.

A previous research study demonstrated that giving children with autism umbilical cord blood infusions may be safe and feasible and had the potential to improve children’s social communication and autism symptoms. Here, the authors conducted a more rigorous study to support their initial findings. Children were randomly assigned to initially receive a placebo or the cord blood infusion, and neither the child, family, nor person collecting data knew which they received. After 6 months, results showed that there were no significant changes between the placebo and cord blood infusion groups in social communication skills, autism symptoms, vocabulary, or overall functioning. However, in a subset of children without intellectual disability, those who received core blood showed improvements in communication skills, attention, and brain activity. These results suggest that a single infusion of umbilical cord blood may not result in significant changes in children with autism and additional research is necessary before it can be used as a treatment.

Parents often express concerns about their child prior to them receiving a diagnosis of a neurodevelopmental disorder, and seeking parent concerns is a key component of early screening procedures. These authors examined how parental concerns differentiated developmental diagnoses in 500 children between the ages of 3-6 years. Parents were asked to describe their top three concerns on intake forms prior to their child’s evaluation. Results showed that parents’ reported areas of concern aligned with the diagnostic criteria of their child’s specific disorder. For example, children with ADHD had more reported behavior and fewer social concerns than children with ASD, whereas children with speech and language disorder had more reported speech concerns than children with ASD. These results suggest that parent report may play a valuable role in the diagnostic process of young children.

Early childhood educators can influence classroom quality as well as child outcomes, and these researchers hypothesized that professional developmental of educators could also play a role. Their meta-analysis and systematic review of the literature revealed small but significant associations between educator programs and children’s skills in matching content areas. For example, PD programs in language and literacy were associated with significant changes in children’s expressive language skills. Results revealed a greater number of significant associations for PD programs that included coaching, but there were no consistent differences in dosage or author effects. These results suggest that professional development courses for early educators may have positive effects on children’s development.