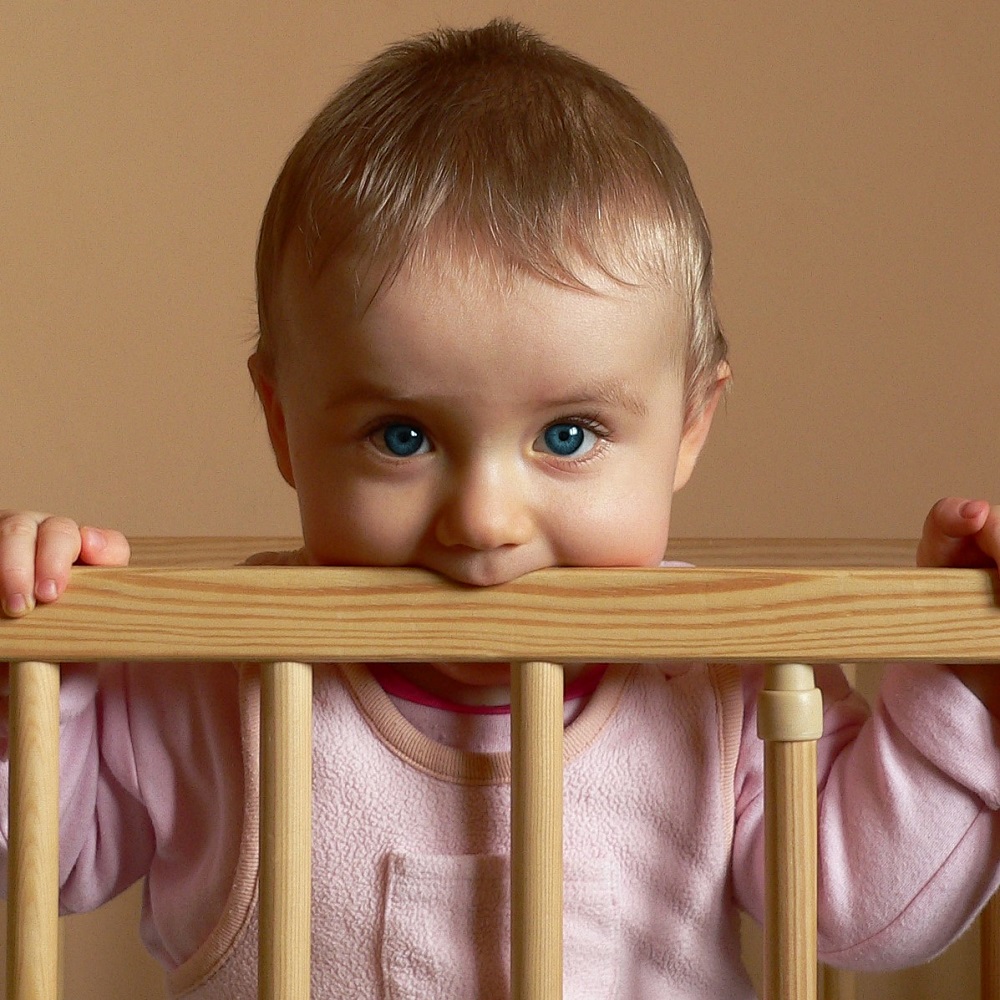 On this week’s blog we summarize research about a parent intervention targeting emotional and behavioral difficulties for children with ASD, the effects of starting an early literacy promotion program at birth compared to 6 months, and processing speed in bilingual children with and without developmental language disorder.

Behavior problems and anxiety symptoms affect a large number of children with ASD and can impact children and parent’s quality of life. This study investigated the feasibility of a 12-week parent intervention called “Predictive Parenting.” The intervention includes parent strategies for predicting their child’s behavior, making life more predictable for their child, supporting their child’s ability to cope with unpredictability, and their own self-care. Notably, adults with ASD were involved in the development of the intervention. Results from a feasibility trial yielded high satisfaction ratings with reported parental increases in understanding of child behaviors, confidence in managing child behaviors and anxiety, and lower stress. Parent report of immediate child impacts were less clear. This study only included 12 families; however, future research is underway.

“Reach Out and Read” is a national literacy program where parents receive guidance on the importance of reading aloud at their children’s primary care visits. While the program typically starts when children are 6 months old, these researchers investigated whether beginning at birth would be more beneficial. Participants received weekly text messages for six months beginning after their child’s birth. Half of them received texts on shared book reading while the other half received child safety tips. All participants got a board book and counseling on early literacy promotion at their 6 month visit. After 6 months, participants who received shared reading tips had higher scores on a self-report measure of cognitive stimulation (e.g., frequency of parent-child reading, number and variety of books at home) than those that received safety tips. However, both groups had similar scores on a standardized language measure at 6 months and similar scores on both measures at 12 months. This suggests that beginning the program at birth may result in short-term richer home reading environments, but it may not impact children’s language scores during their first year of life.