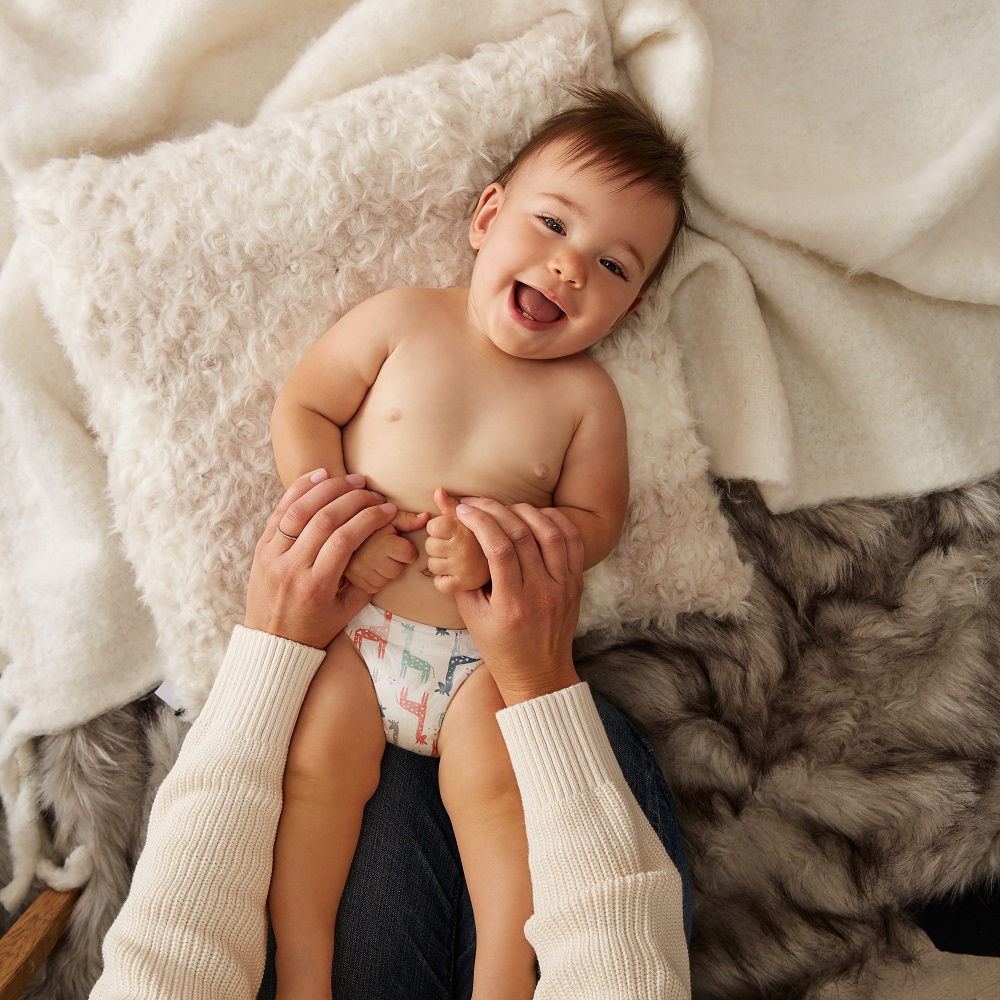 In this edition of the blog we summarize research on: the efficacy of PROMPT for children with severe motor speech disorders, the comparative accuracy of several developmental screening questionnaires, and the connection between behavioral inhibition in infants and long-term outcomes.

Motor-speech disorders are often challenging to identify and treat in young children, but a few interventions have emerged to target these disorders. In this study, the authors evaluated the efficacy of PROMPT, a manualized intervention for motor speech disorders. Children between 3-10 years old received PROMPT therapy twice a week over a ten week period, after which their speech-motor control, articulation, intelligibility, and overall communication was measured. They found that children who received PROMPT had significantly greater change in their control, articulation, and word-level intelligibility than a waitlist-control group. However, only weak effects of intervention were found in phonological processing, sentence-level intelligibility, and functional communication. This provides preliminary evidence for the effectiveness of PROMPT on some aspects of motor-speech disorders, but further research is necessary to determine its longitudinal effectiveness and effectiveness on higher-level communication. This study was funded by the creators of PROMPT, and although the authors report that the PROMPT institute did not contribute to the design, interpretation, or writing of the study, further research independent from the PROMPT Institute should be conducted to confirm there were no conflicts of interests.

Research has suggested that temperament measured in childhood remains stable throughout development, but less is known about how temperament predicts adult outcomes. In this study, the researchers measured the inhibition of individuals in infancy and followed them over three decades to evaluate their social outcomes and mental health as adults. They found that infants with higher levels of inhibition had more reserved personalities and lower social functioning as adults, but there were no differences in education or career outcomes based on infant behavioral inhibition. They also found that infants with high levels of inhibition in infancy who had distinct neurophysiological markers as teenagers were more likely to have mental health difficulties as adults. This study suggests that personality characteristics and neurophysiological markers measured in childhood may be associated with adult outcomes; however, future research should consider the impact of individuals’ environments, experiences, and family history to determine what drives these outcomes and how to optimize treatment for those at risk for mental health difficulties.