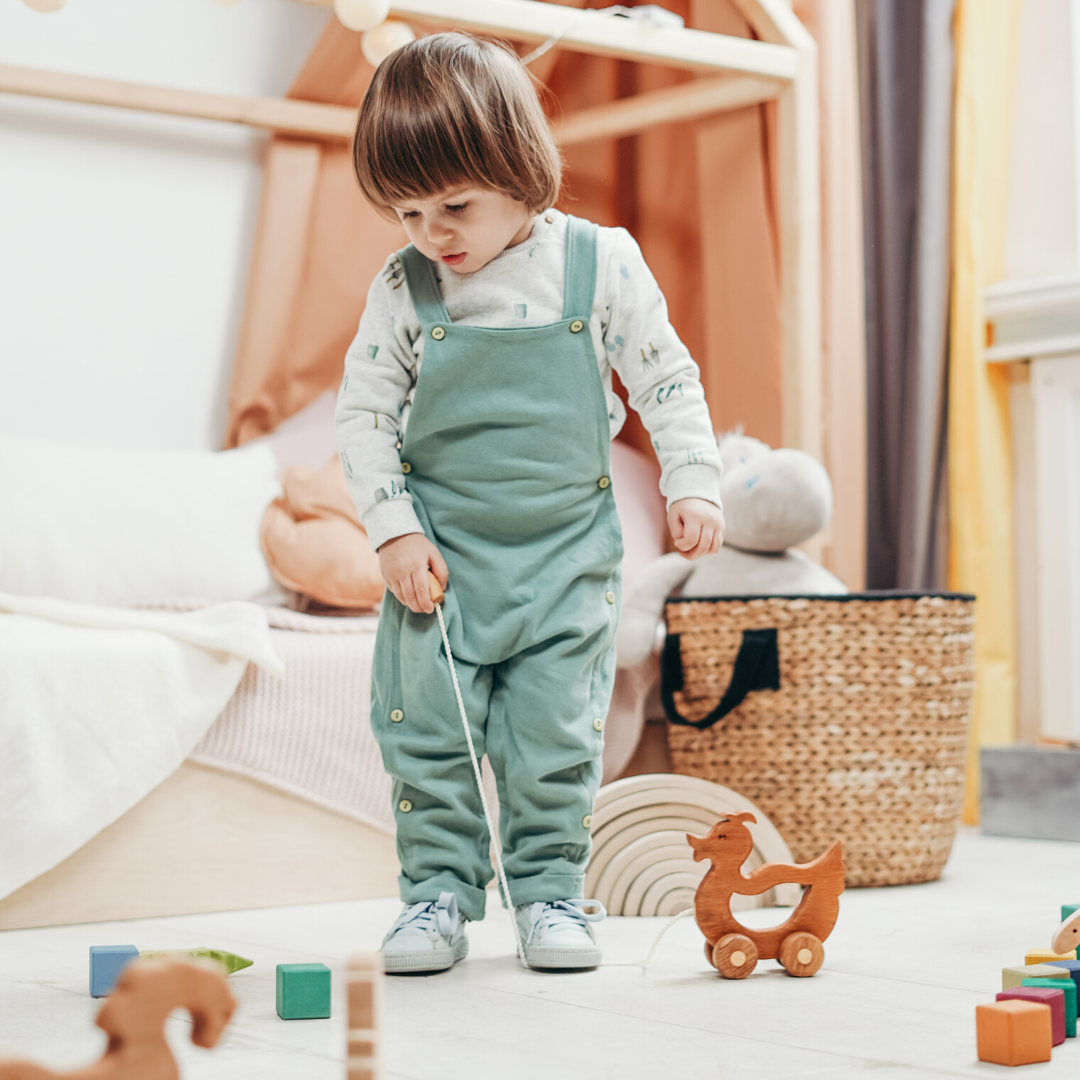 Children born premature or who have an older sibling with autism are considered to be at a high risk for autism diagnoses, and many researchers are investigating the development of these high-risk infants to look for early signs of autism. These authors investigated interaction styles between parents and their low- or high-risk infants to determine if differences are present between groups even before children receive an autism diagnosis. Parents’ rate and type of language, gesture, and “proximity-initiation” actions (e.g., moving closer to their child) were coded, as was child rate of object-sharing. They found that parents of high risk infants used more proximity-initiation actions, directive gestures, and attention-seeking language than parents of low-risk infants. Parents in the high-risk group also used fewer requesting gestures. Additionally, they found that higher rates of parent gestures were associated with higher rates of object sharing by both high- and low-risk infants.  These results suggest that parents of high-risk infants may use more directive communication styles than parents of low-risk infants. The authors posit this may be because these parents perceive difficulties in their child’s social engagement and use communication styles to compensate for these gaps; however, it would be important to consider the child’s final diagnostic status as well as potential effects of having an older child with autism on the high-risk parents before concluding why these differences are found.

Some research has demonstrated neurophysiological differences in infants with autism and their typically-developing peers, but it remains difficult to identify more easily-observable differences between these groups at early stages of development. In this study, the authors collected data on the action and gesture development of infants with an older sibling with autism (the “high risk” group) and those with no family connections to autism (the “low risk” group). Parents filled out monthly surveys about their child’s development when children were 8-14 months old, and the high-risk siblings were given developmental assessments at 18-, 24-, and 36-months of age to determine whether they had autism, non-autism developmental delays, or typical development. Overall, they found that the high-risk autism group had a smaller inventory of many gestures and actions at 8 months and slower rates of development than other groups. Additionally, the high-risk autism group demonstrated a greater use of deictic gestures (e.g., pointing to or reaching for objects) at 8 months old than any other group, but they had a significantly slower rate of development in using these gestures. This group also demonstrated significantly lower rates of imitating adult actions and actions “pretending to be a parent” (e.g., pretending to brush their hair) across time. These results suggest that monitoring the gesture and action development of infants may help identify autism at younger ages; however, this study did not include infants with autism with no genetic relatives with autism (e.g. “low risk” families), and it is possible that these infants may show different patterns of development than those from high-risk families.