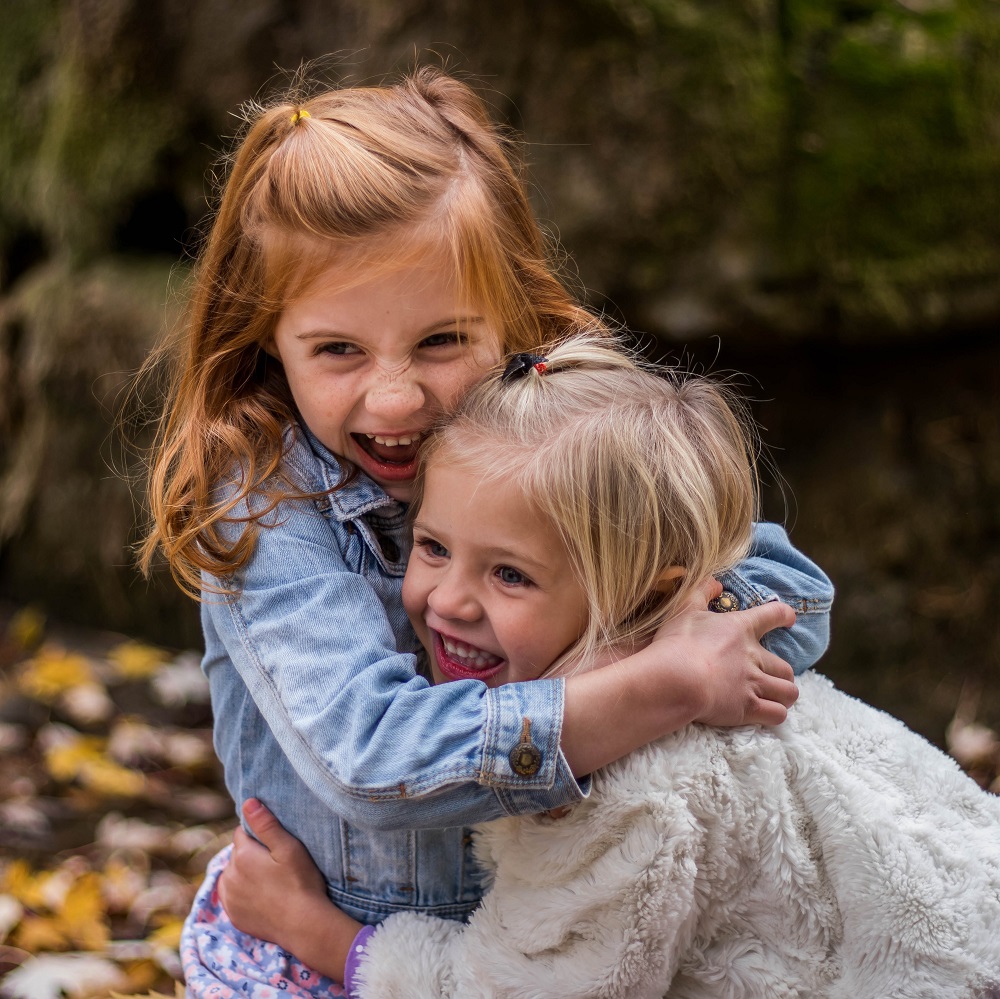 In this week’s blog we summarize research about the developmental sequence of early social skills for children with ASD, the development of executive functioning skills in children with cochlear implants, and the impact of parent-reported behavior problems on M-CHAT scores.

Waiting lists for autism diagnostic clinics are often multiple months long, and many clinics use brief screening tools to help identify which children are more likely to receive a diagnosis and therefore need a full evaluation. In this study, the authors explored the impact of emotional and behavioral problems on the scoring of a popular autism screening tool, the M-CHAT. Parents filled out the M-CHAT and a questionnaire evaluating their child’s behavioral and emotional problems, and then children were evaluated for an autism diagnosis. They found that, for 18-30 month olds, the M-CHAT did a better job at predicting autism when children lacked externalizing behaviors; however, in 31-48 month-olds, the M-CHAT did a poorer job at predicting autism for children without externalizing behaviors. This suggests that age and externalizing behaviors should be taken into account when administering screening tools such as the M-CHAT to better predict which children are in need of a full diagnostic evaluation.