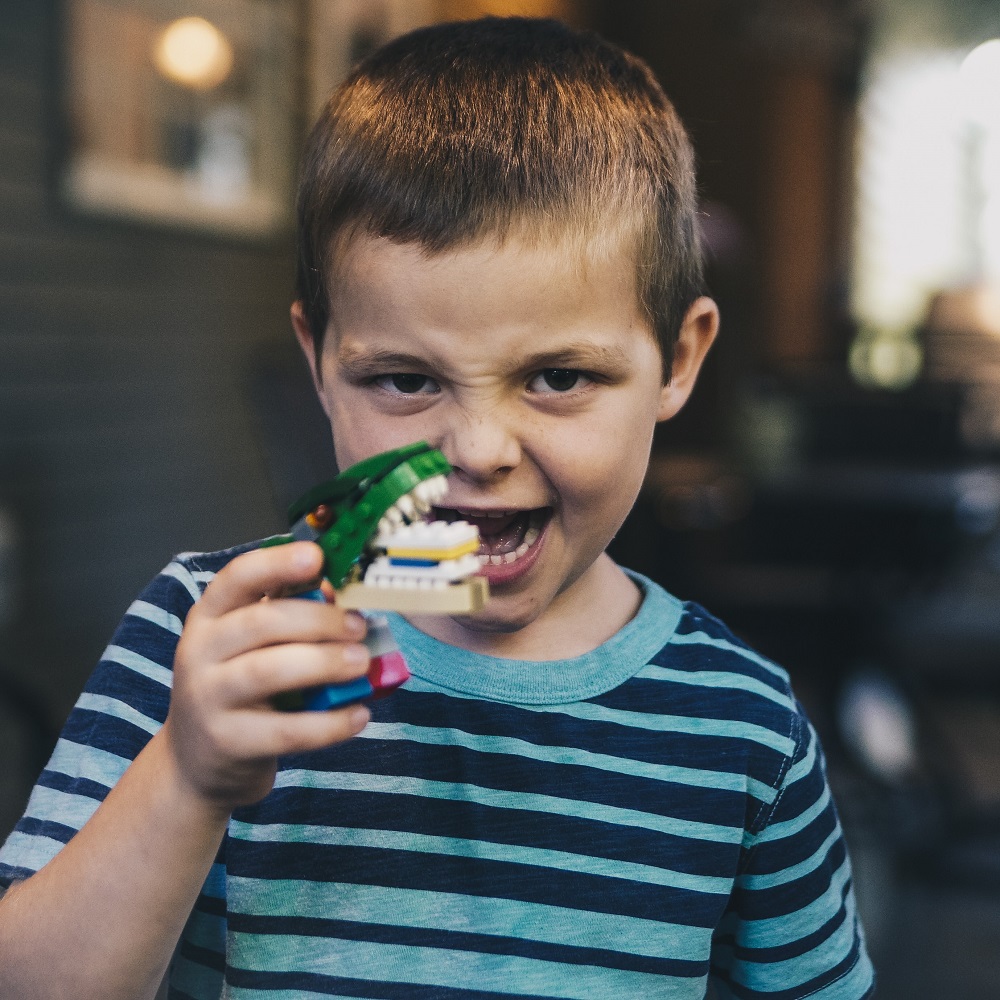 This week we summarize research about an online training for SLPs in recognizing prelinguistic communicative behaviors, long-term outcomes for children who received cochlear implants before 12 months, and characteristics of children who were referred for EI in a large community sample.

SLPs often have limited time to invest in continuing education, so it’s important to create effective and efficient trainings. These researchers created a course on recognizing prelinguistic communication in children with physical disabilities and complex communication needs and then investigated different learning methods. A group of SLPs watched a recorded presentation that ended with a case study video. During the case study, one third of the SLPs practiced identifying communicative behaviors by answering multiple choice questions, one third practiced by answering open-ended questions, and one third watched without any practice. They found that participants in the no-practice group spent significantly less time completing the training, and all three groups had the same level of knowledge at the end. More research is necessary to understand if different learning conditions would result in better long-term understanding and use of the intervention in practice.

Studies have shown that receiving cochlear implants in the first year of life supports early language development but less is known about long-term language outcomes for these children. In this study, 21 Norwegian children who received cochlear implants between 5 and 18 months of age were followed for six years post-implant, and their language skills were compared to children with typical hearing. They found that gaps in receptive language and use of grammatical structures between the groups gradually closed in the first four years, but the gap widened again between 4 and 6 years post-implantation. They also found that children who received cochlear implants before 12 months of age had significantly higher language than those whose age of implantation was between 12 and 18 months of age. This suggests that earlier implantation may result in greater language outcomes, and more research around grammar and vocabulary interventions may be necessary to support CI users’ language development as they age.

Early intervention (EI) services are key to creating long-lasting change in young children with disabilities, but cultural, structural, and political systems make it difficult for some families to access these services. In this study, the records of over 14,000 children with disabilities in Colorado were examined to determine which were referred for an EI evaluation and which received EI services. Overall, they found that only 18.7% of children with a developmental delay or disability were referred to EI, and, of those referred, 26.3% received an IFSP. They also found that EI referrals were more common for infants, compared to 1- and 2- year olds, and White, non-Hispanic children, compared to Black, non-Hispanic children. Children from families with higher income and diagnosed conditions were more likely to receive PT and OT services. EI policies and structures vary from state-to-state, but this study highlights important gaps between healthcare and EI systems that should be addressed.