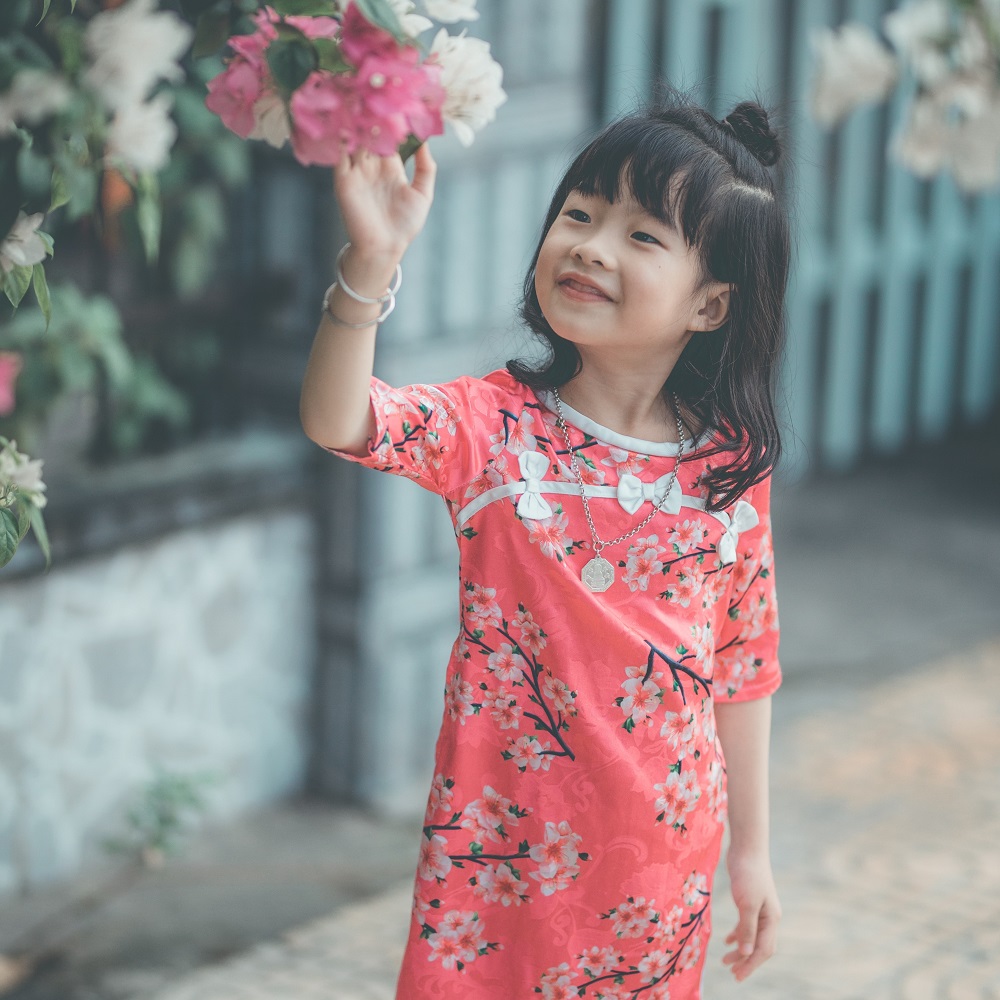 On this blog, we summarize articles about the connection between food insecurity and early child development, age of diagnosis and co-occurring conditions in individuals with ASD, and a simple strategy to encourage caregiver’s use of child-directed speech.

Autism Heterogeneity in a Densely Sampled U.S. Population: Results From the First 1,000 Participants in the RI-CART Study

Understanding the unique strengths and challenges experienced by individuals with autism is important for finding the most effective ways to support their learning and community participation. In this study, the authors collected information about demographics, autism characteristics, and other diagnostic information from 1,000 individuals with autism (ages 3-21) living in Rhode Island. Three significant findings from this study include: 1) girls with autism were diagnosed an average of 1.5 years later than boys, 2) nearly half of all participants reported having an additional psychiatric, developmental, and/or neurological condition (e.g., intellectual disability, obsessive-compulsive disorder, epilepsy), and 3) over 90% of participants reported having a general medical condition (e.g., gastrointestinal or sleep difficulties). These results suggest that more research to understand autism in girls may be warranted to aid in earlier diagnosis. In addition, it suggests that relationships between common co-occurring conditions and interventions should be considered. Studies investigating prevalence and age of diagnosis in different geographic regions are also needed to clarify if this study’s findings are reflective of the autism population as a whole.

Using Finger Puppets in the Primary Care Setting to Support Caregivers Talking With Their Infants: A Feasibility Pilot Study

Disparities in the language environments of children from low- and high-socioeconomic backgrounds are well-established, and strategies to increase parents’ use of quality child-directed language are a popular subject of research.  These authors distributed finger puppets at pediatrician well-visits at a clinic serving primarily low-income and minority families with children at risk for developmental delays. They told parents to use the puppets while talking with their child and then surveyed them about their use two weeks later. They found that 27 of the 29 parents reported that the puppet helped them talk with their child more and about half of parents reported that using the finger puppet was “very easy” and they would be “very likely” to continue using it. Additionally, they found that children of frequent finger-puppet users had higher communication skills on a parent-report measure. Further research should investigate the effectiveness of this simple activity in a larger sample. In addition, more quantitative data about child outcomes may help clarify if the finger puppet improved interactions or if parents who were already using high-quality language found it easier to use the finger puppet.