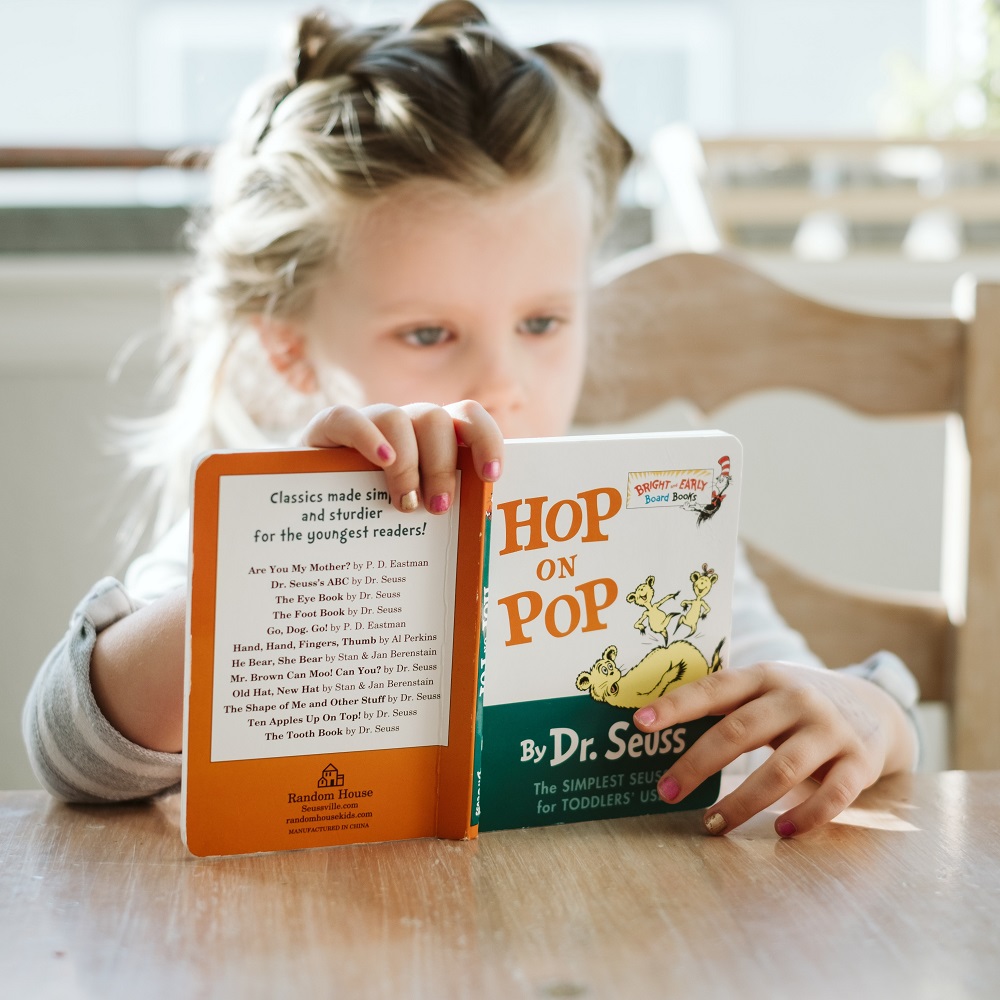 This week on the blog, we summarize research about an app to support Latina mothers speaking Spanish to their children, engagement during shared-book reading in preschool children with ASD, and common exclusion criteria found in intervention studies for children with ASD.

Many native Spanish-speaking families in the United States receive pressure or advice to solely speak English with their children. However, research shows that encouraging parent’s heritage language during parent-child interactions leads to better child outcomes. This study investigated a new app, Háblame Bebé, which aims to increase Spanish-speaking mothers’ use of high-quality language during interactions with their preschool-aged children. The app included language strategy videos, tips and activity notifications, milestone tracking, and place to tally their Spanish-conversations. After testing three versions, the researchers found the biggest changes when the app also included lessons about sociolinguistic pride. They found  significant increases in mothers’ language quality during play and book-reading, as well as increases in mothers’ knowledge about bilingualism and levels of pride in speaking Spanish. This study only included 12 mothers, so further research is necessary; however, the results suggest that encouraging families to interact with their child in ways natural to their own culture may be effective for both child and family outcomes.

Looking or talking: Visual attention and verbal engagement during shared book reading of preschool children on the autism spectrum

Many parents read books with their young children to support early literacy skills, but little is known about the benefits of these interactions for children with autism. These researchers recorded parents and their preschool-aged children with autism reading a book while measuring a variety of parent and child behaviors. They found strong associations between how much children looked at the book and how much they talked. In addition, they found both of those child behaviors were impacted by parent’s use of engagement strategies such as asking questions. They did not find any association between where children looked and their letter-name or vocabulary knowledge. Further research should investigate the long-term effects of children’s engagement during book-reading on literacy skills, and ways to facilitate increased engagement for children who are not attending to the book or their parent.

There are many studies investigating autism interventions, but providers often have difficulty knowing whether or not an intervention’s reported effects will apply to children on their caseload. Researchers often exclude certain types of participants in order to control for outside factors, but this practice results in low generalizability. In this study, the researchers reviewed exclusion criteria used in 26 recent intervention studies. They found that the majority of studies (57%) had highly restrictive exclusion criteria, excluding children with co-morbid medical conditions or syndromes, and that an additional 15% excluded children whose families did not speak English as a primary language or who lived far from testing sites. Given that a large percentage of children with autism have co-morbid disorders (e.g., seizure disorders, mental health disorders, or intellectual disabilities), and a growing number of American families speak more than one language, this study indicates that a large percentage of research may not be generalizable to the broad autism population. The authors call for researchers to make a stronger effort to recruit a more diverse sample of participants as well as provide more detail about participant characteristics in their papers.