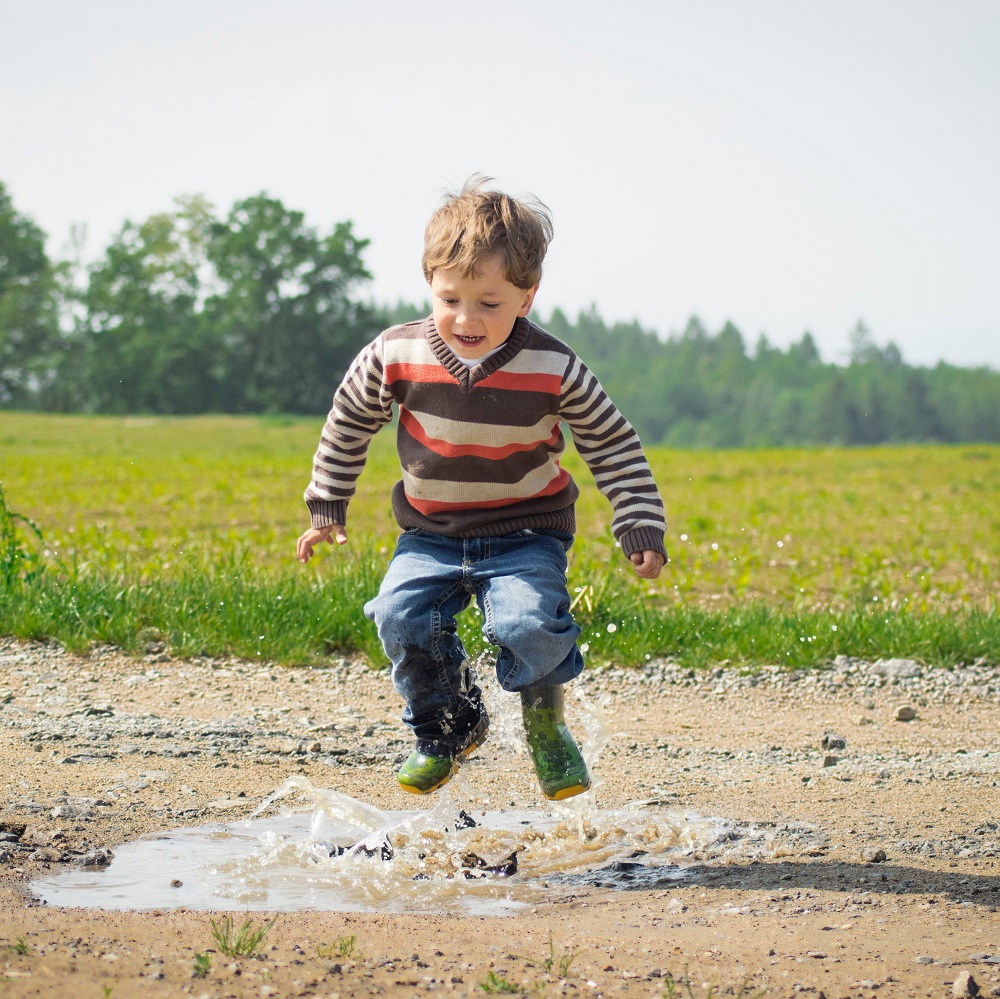 Speech-language pathologists use many measures to evaluate the effectiveness of therapy. However, these measures often assess changes that are externally observable rather than considering patients’ internal changes, such as effort and confidence. These authors argue that including patient-reported outcome measures (“PROMs”) is important for fully evaluating treatment effects. It may also aid in documenting patients’ participation in daily life and relative skill level compared to others with the same disorder. Although PROMs for children do exist, child language and cognitive skills must be evaluated to determine whether child or caregiver report should be used on these measures. Overall, this study suggests that more research into the development and use of PROMs may improve patient outcomes and help establish evidence-based practices in the field of speech-language pathology.