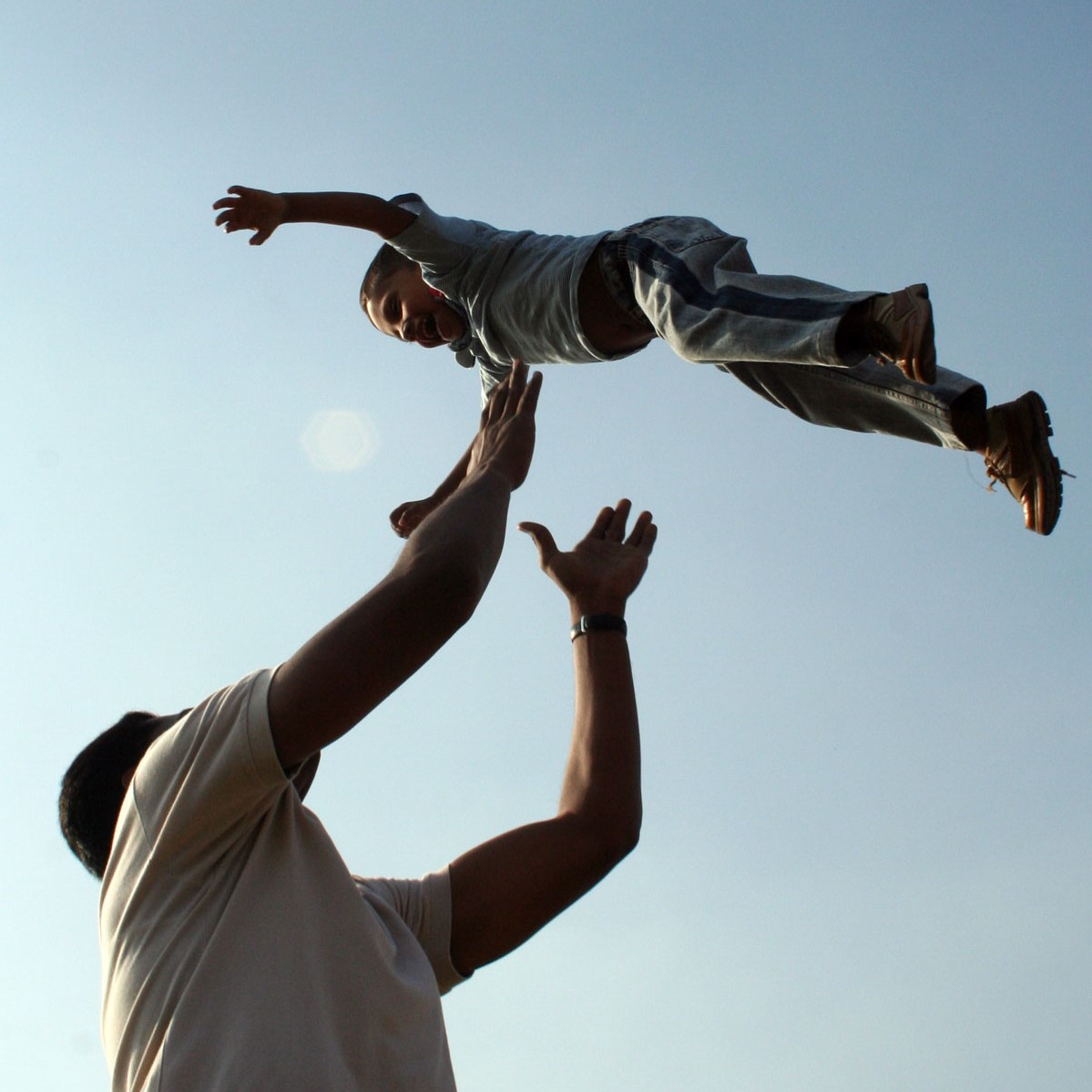 This week we summarize research about the influence of child skills on parent input in toddlers with high-risk of ASD, how early intervention providers define “family-centered practice,” and language interventions for young children from culturally-diverse backgrounds.

Studies have shown that parent language input influences child communication, but less is known about how child characteristics impact the language that parents use. In this study, the researchers analyzed play interactions over time between parents and their toddlers with high- and low-risk of being diagnosed with autism. They found that parent’s responsiveness, complexity of language, and variety of words used when children were 18 months old predicted child language at 24 months of age across both groups. Children’s language skills at 18 months were associated with parent’s complexity of language at 24 months for the high-risk group but not the low-risk group. They also found that parents of high-risk children used less complex language than parents of low-risk children when children were 18- and 24 months old. This suggests that there may be a reciprocal relationship between parent and child language. However, further research is necessary to determine a causal relationship.

How early intervention practitioners describe family‐centred practice: A collective broadening of the definition

Early intervention services are intended to be “family-centered,” but it is essential to have a clear definition about what this term means in order to create guidelines for best practice. These researchers surveyed over 200 early intervention providers to determine how they defined “family centered practice,” and found three primary themes. First, providers saw it as a distinct EI approach based on the idea that children will learn more from their families on a daily basis than they can from a provider entering their home on a less-frequent basis. Second, the providers identified best practices for the approach including embedding activities within familiar routines. Finally, they indicated essential qualities for effective family-centered practice include active listening and approaching families in a non-judgmental and empathetic manner. This study suggests a useful framework to define family-centered practice. Further research should investigate potential barriers and solutions to using family-centered practice.

The impact of culture on communication style is not always taken into consideration when designing language interventions for children who belong to culturally diverse backgrounds or speak languages other than English (LOTE). These authors identified common themes and outcomes of 40 studies investigating interventions for culturally- and linguistically-diverse children. They found that most studies adapted or designed interventions to match the language characteristics of families (e.g., bilingual interventions or translations of English interventions in Spanish), but fewer studies reported cultural adaptations to their interventions (e.g., choosing materials about activities important to the family’s culture). Interventions that were linguistically and/or culturally adapted had significant effects on the children’s communication in English and the children’s LOTE. This review suggests that linguistically- and culturally-adapted interventions may have positive effects on child outcomes, but more research is necessary to understand whether such adaptations are essential to improving child outcomes.