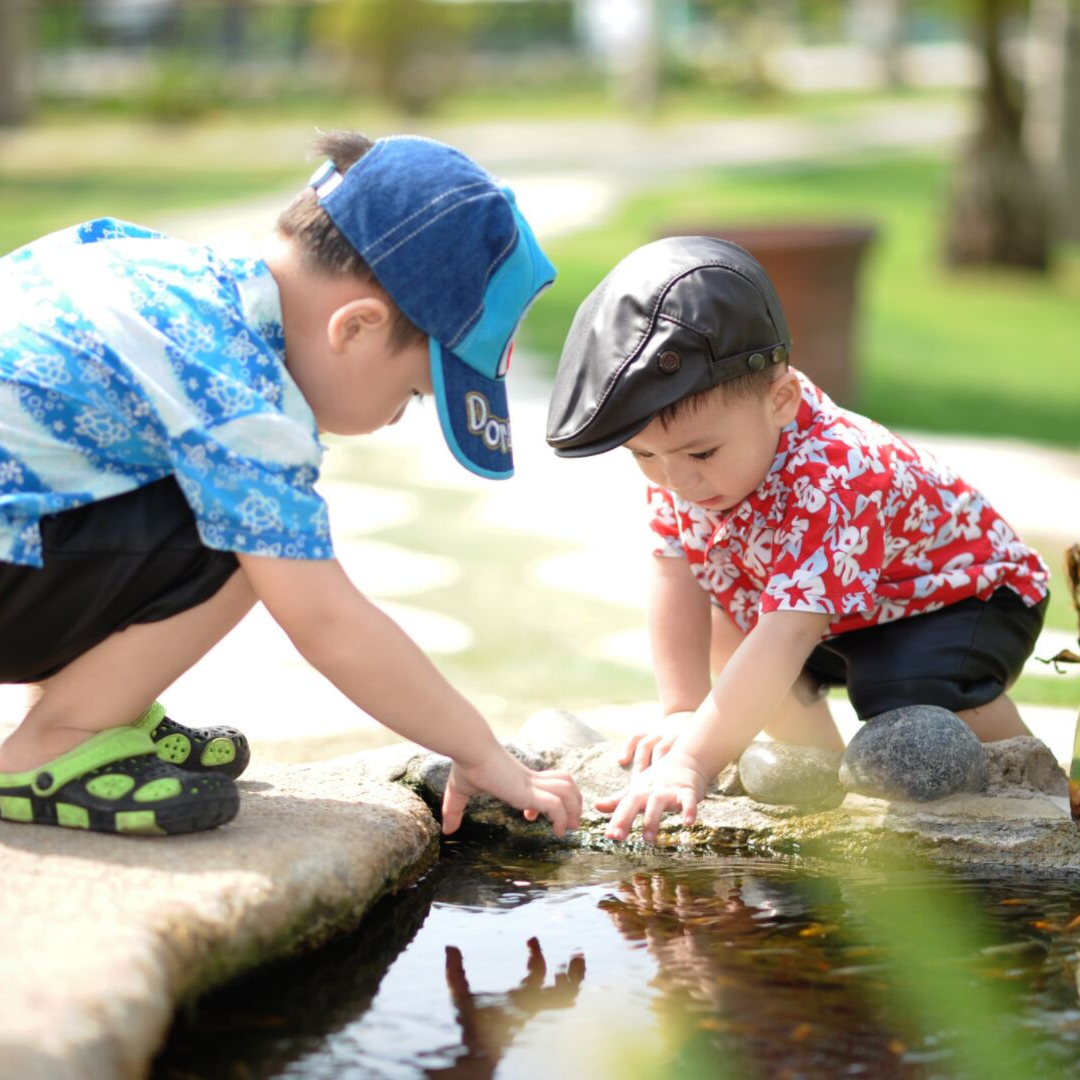 This week we summarize research about the impact of parents’ use of mobile phones, why we should discard the term “high functioning ASD,” the impact of early language exposure for children with and without ASD, and the outcomes of a parent-mediated intervention for ASD. As always, send us an email if you need help accessing a full article.

“Look at me!” Parental use of mobile phones on the playground

While cellphones are now ubiquitous, little is known about how they impact parent-child engagement during daily outings. These researchers observed parents and children on the playground and took detailed field notes describing the interaction. They found that mobile phone use was the primary reason for parents’ intermittent engagement with their child, and heavy mobile phone use was related to parent disengagement. Moreover, the majority of child safety concerns occurred when parents were on a device, and parents using devices were less likely to come to their child’s aid. Clinicians in early intervention might consider working with parents during daily routines, like going to the playground, to replace parent mobile phone use with engagement strategies.

The misnomer of ‘high-functioning autism’: Intelligence is an imprecise predictor of functional abilities at diagnosis

Individuals with autism spectrum disorder (ASD) are heterogenous in their skills. The term ‘high-functioning autism’ has been used to describe individuals that present with a diagnosis of ASD without an intellectual disability. However, anecdotally, clinicians report that individuals with IQs in the typical range do not always have higher functioning adaptive skills. The researchers compared over 2000 participants with ASD with and without an intellectual disability. They found that IQ was not associated with the individuals’ level of functioning. These findings suggest that clinicians working with this population may consider determining the need for services and writing goals based on functional skills as opposed to IQ in order to best serve this population. The researchers also argue that the term “high functioning autism” should be abandoned.

We know that the language that typically developing infants are exposed to early in life is associated with their future language abilities. The researchers wanted to know whether this association is consistent for children with autism spectrum disorder (ASD). They found that the more adult words that children with ASD hear, and the more conversational turns between them and their parents, the better their later language skills. This was also true for children with a family history of ASD and for the typically developing children in the sample. This study emphasizes the association between parent language input and child outcomes, suggesting the importance of teaching parents communication strategies in early intervention.

As detection of autism spectrum disorders (ASD) becomes possible earlier in life, it is important to understand whether intervention can help children showing early signs of ASD. This study investigated toddlers at-risk for ASD. One group received a 12-week parent-mediated intervention (based on the Early Start Denver Model and the Social Communication Emotion Regulation Transaction Support) and the other group was placed on a treatment waiting list. The parents and children who received intervention showed greater engagement and the children showed increased motor skills compared to those on the waiting list. These findings suggest that intervention, and specifically parent-implemented intervention, can be beneficial for children at-risk for ASD.