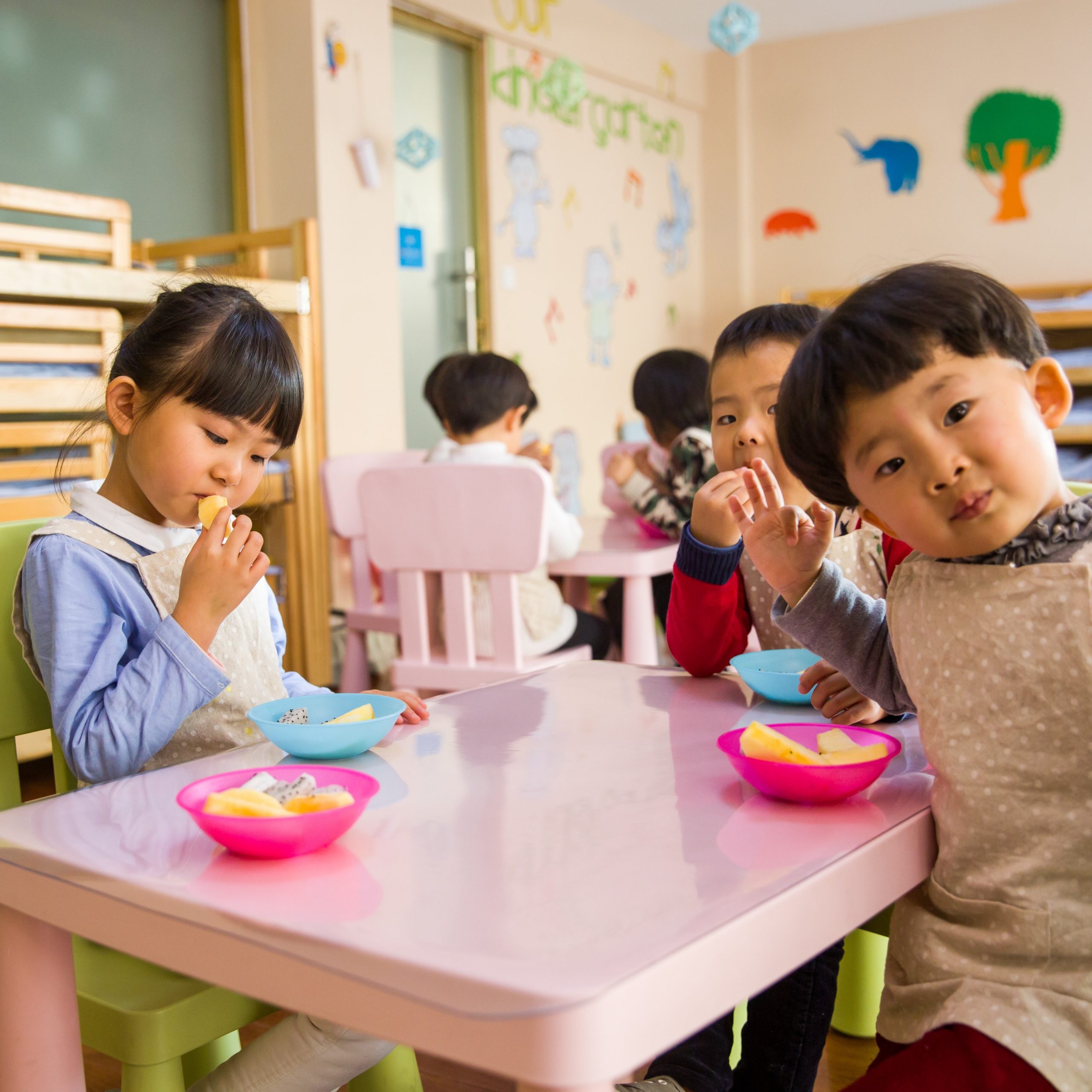 In this week’s blog, we summarize research about using text message reminders to support parent’s use of language strategies, social language opportunities for children with ASD in inclusive classrooms compared to self-contained classrooms, and how children at-risk of ASD and ADHD compare on an early response to name task.

Teaching parents language strategies can help increase children’s learning opportunities between sessions; however, parents have reported varied amount of strategy use. In this study, early intervention providers sent text messages to families with reminders about learned language strategies and activity ideas they could use with their child. They did not find any statistically significant results between the group that received text messages and the one that didn’t. However, they did find that parents who received a greater number of text messages used more language strategies during the week and were more engaged during therapy sessions than those that received less. And parent’s increased use of strategies were associated with children’s language skills. This suggests that text-messaging may be an effective, low-cost way to improve parent and child outcomes. Future studies should focus on identifying the ideal content of text-messages and how to increase use for families with limited cell-phone access.

Children with autism are placed in a variety of classroom settings including self-contained rooms with children with other disabilities and inclusive rooms with typically developing peers. These researchers analyzed the language environment of three types of preschool classrooms and children’s language during free play. They found that children in inclusive classrooms spent more time producing speech than those in mixed disability classrooms, even when taking into account differences in children’s profiles. They also found that peers spent more time directing speech toward children with autism in inclusive classrooms than autism specific classrooms; however, the frequency was low across all classrooms and was related to children’s individual profiles. There were no classroom differences in the percentage of time teachers directed speech toward the children. These results suggest that both individual characteristics and classroom composition may influence preschoolers’ social language environment.