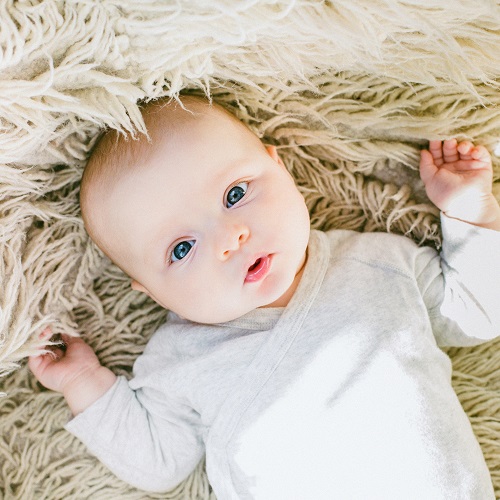 This week we summarize research about: caregiver characteristics associated with the belief that vaccines cause autism, infant-directed language following a behavior parenting intervention, and caregiver engagement and self-efficacy for telepractice compared to in-person services.

Beliefs in vaccine as causes of autism among SPARK cohort caregivers

The belief that vaccines cause autism has pervaded popular culture despite robust evidence refuting any connection. In this study, over 15,000 parents of children with autism were surveyed to identify  characteristics that predicted whether or not parents believe vaccines caused autism. Overall, 16.5% of parents selected “immunizations” as a cause of their child’s autism diagnosis. Child characteristics that predicted this parent response included having an earlier age of diagnosis, experiencing a plateau or regression in skills, and a higher level of developmental support needed. Additionally, families of low socioeconomic status and ethnic minorities were more likely to believe that vaccines caused their child’s diagnosis. This study demonstrates that more preventative education may be necessary to inform parents about the lack of association between vaccines and autism, and that more work should be done to understand how to reduce the pervasiveness of misinformation about autism.

Many studies have demonstrated benefits of parent-mediated language interventions for toddlers with language and developmental disorders; however, these effects have yet to be explored in at-risk infants. In this study, parents of infants (12-15 months) at risk for behavior problems were trained in the Infant Behavior Program. The program teaches parents to use language around “do skills” (e.g., praise, following their child’s lead) instead of “don’t skills” (e.g., commands, criticism) during play. When compared to a control group, mothers trained in the intervention used higher quality language during interactions with their child. Infants of mothers who used more linguistically complex language also had more words post-intervention, however, there was not a direct intervention effect on infant language between groups. This suggests that the Infant Behavior Program may be effective in teaching parents to use richer language with children at risk for behavior disorders, but more research is necessary to understand the full impact of the intervention on child language outcomes.

Telepractice is emerging as a solution for broadening the accessibility of early intervention services, but questions have been raised about the effectiveness of this delivery model. In this study, researchers compared parents’ self-efficacy and involvement in therapy for their children with hearing loss (2 months-8 years old) delivered in-person or via telepractice. They found no differences in parent self-efficacy or involvement in services between the delivery models.  They did find differences in self-efficacy and involvement based on socio-economic status, hearing device, and hearing level. Participant characteristics in the telepractice and in-person groups were not evenly matched, so results from the study should be taken with caution; however, this study provides preliminary evidence that the modality of service delivery may not affect the effectiveness of services.