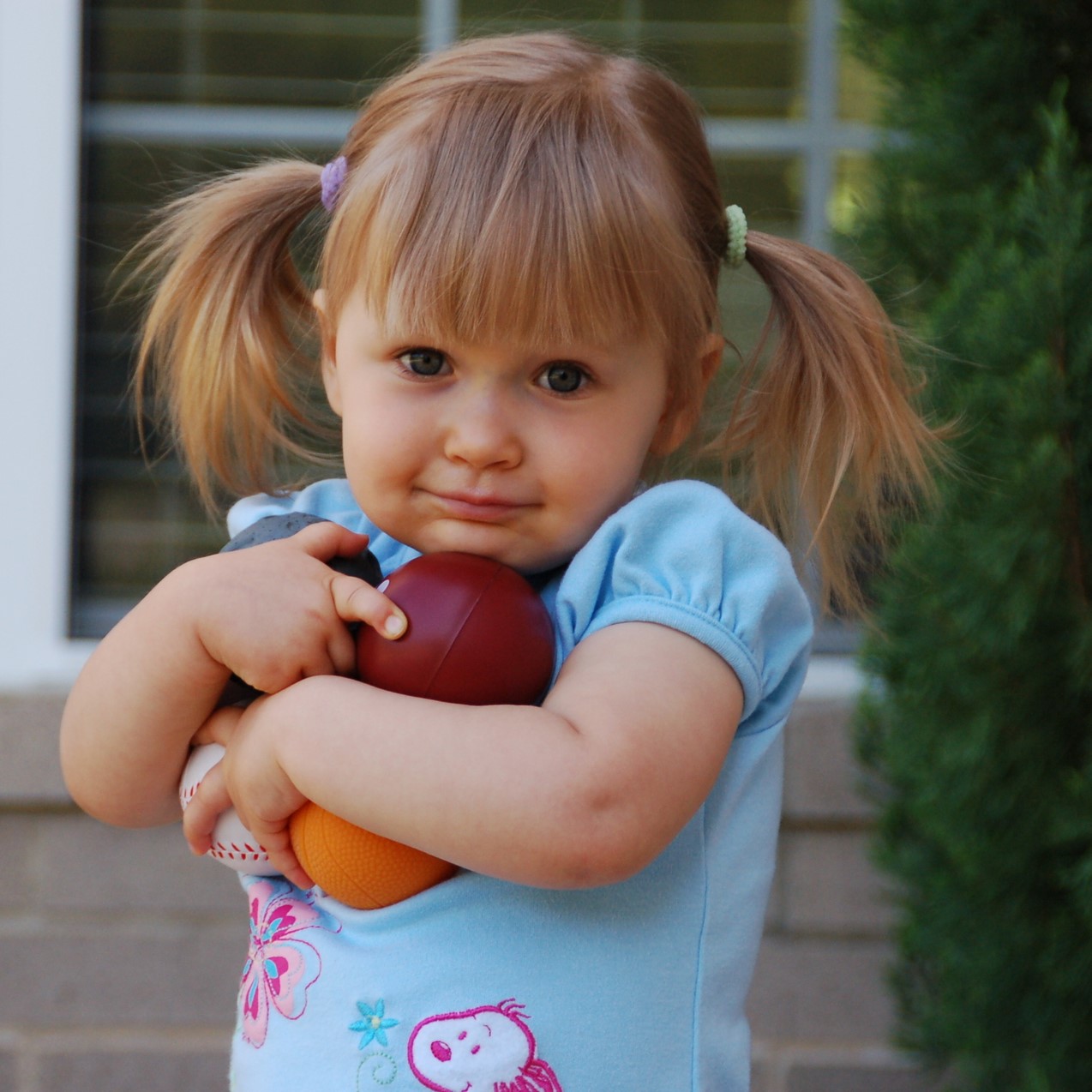 This week we summarize research about the association between language delay and ADHD in bilingual toddlers, predictors of later expressive language in children with ASD, and characteristics of parental linguistic input to toddlers with hearing loss.

Mitigation of a Prospective Association Between Early Language Delay at Toddlerhood and ADHD Among Bilingual Preschoolers: Evidence from the GUSTO Cohort

Many children with autism develop proficient verbal language skills, but some remain minimally verbal into adulthood. In this study, children with autism were assessed in preschool and again at school age to identify skills that predicted their language development. The researchers assessed children’s early neurodevelopmental abilities including fine and gross motor skills, visualspatial skills, and proficiency in activities of daily living. They found that minimally verbal preschoolers with high neurodevelopmental skills were more likely to develop spoken language by school-age than those with low neurodevelopmental skills. Given the global assessment used in this study, conclusions about specific predictive skills could not be made. Therefore, more research is necessary to help identify which children may develop spoken language and which may benefit from individualized support to build communication.

Talk with me! Parental linguistic input to toddlers with moderate hearing loss

Many interventions for young children include teaching parents to support their child’s language, but it’s important to understand how parents and children typically interact in order to optimally design these interventions. In this study, interactions between parents and children with moderate hearing loss and those with typical hearing were compared to see if there were differences in parental language. They found no differences between groups in the quantity of language parents used; however, parents of children with higher degree of hearing loss used less complex language (e.g., shorter utterances and less emotion and state words). High-complexity parent language input was related to higher expressive language skills for children with hearing loss (but not for children with typical hearing). This suggests that parents of children with hearing loss may be particularly vulnerable to using less-complex language, and parent-implemented interventions targeting these skills may be beneficial.