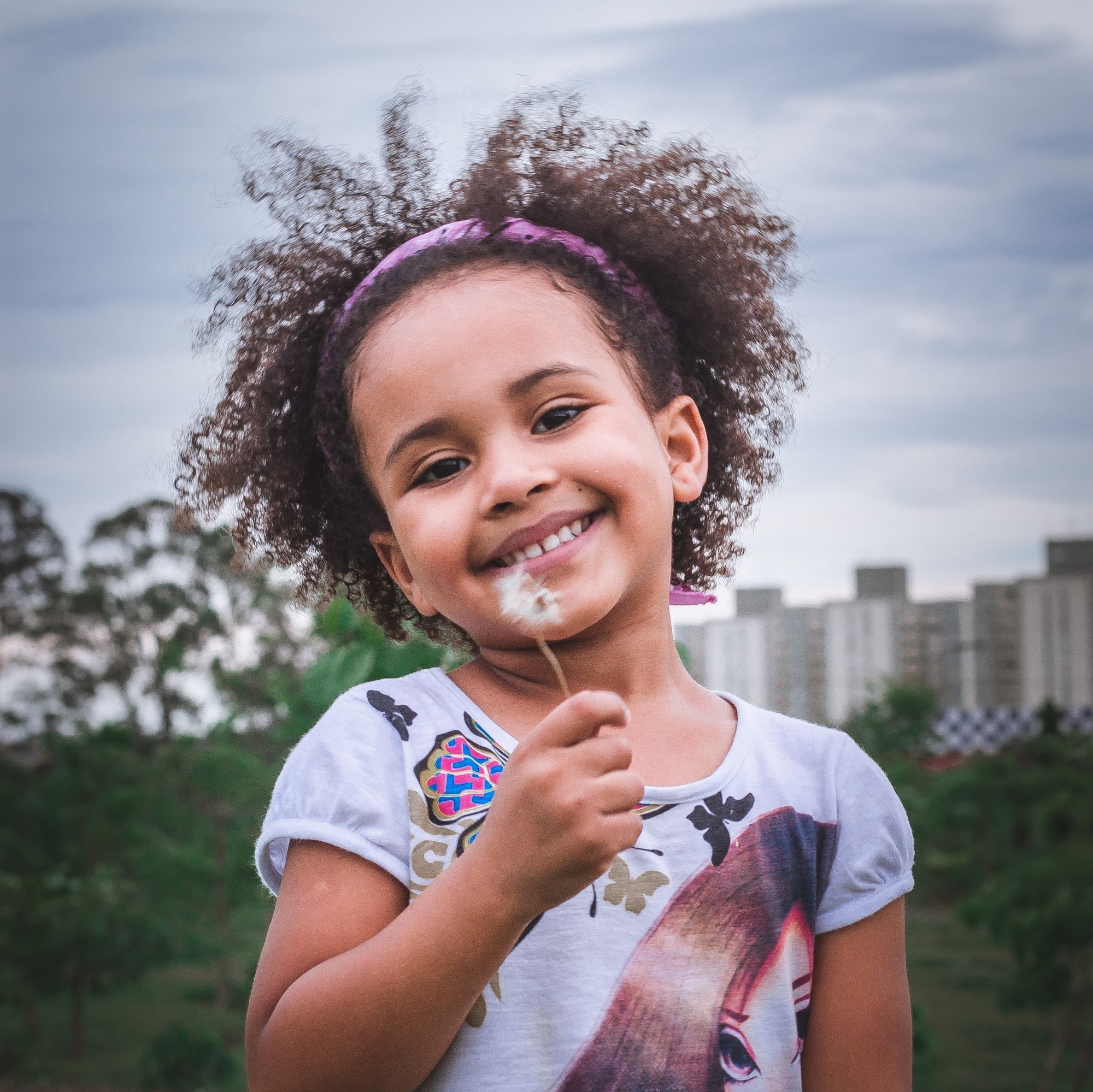 In this week’s round-up, we summarize studies on: the perception and use of evidence-based autism interventions among providers, the long-term impact of parental language input to children with hearing loss, and the efficacy of two different parent-training programs for preschoolers with ASD.

Parental Language Input to Children With Hearing Loss: Does It Matter in the End?

The developmental individual-difference relationship-based (DIR) model is a commonly used autism intervention model in which providers are taught to meet each child at their developmental level to build relationships and social skills through child-initiated activities. This study explored the effectiveness of the DIR model in a parent-mediated intervention, when compared to a parent-mediated intervention focusing on typical developmental milestones and parent-led activities. After training, parents were encouraged to use the intervention at least 15 hours a week with their preschooler. They found that children in the DIR group demonstrated significantly more improvement in their emotional functioning and adaptive behaviors than children in the control group. Although the sample size was small (24 parent-child dyads), this study suggests that parent-mediated DIR interventions for children with autism may be effective and feasible.