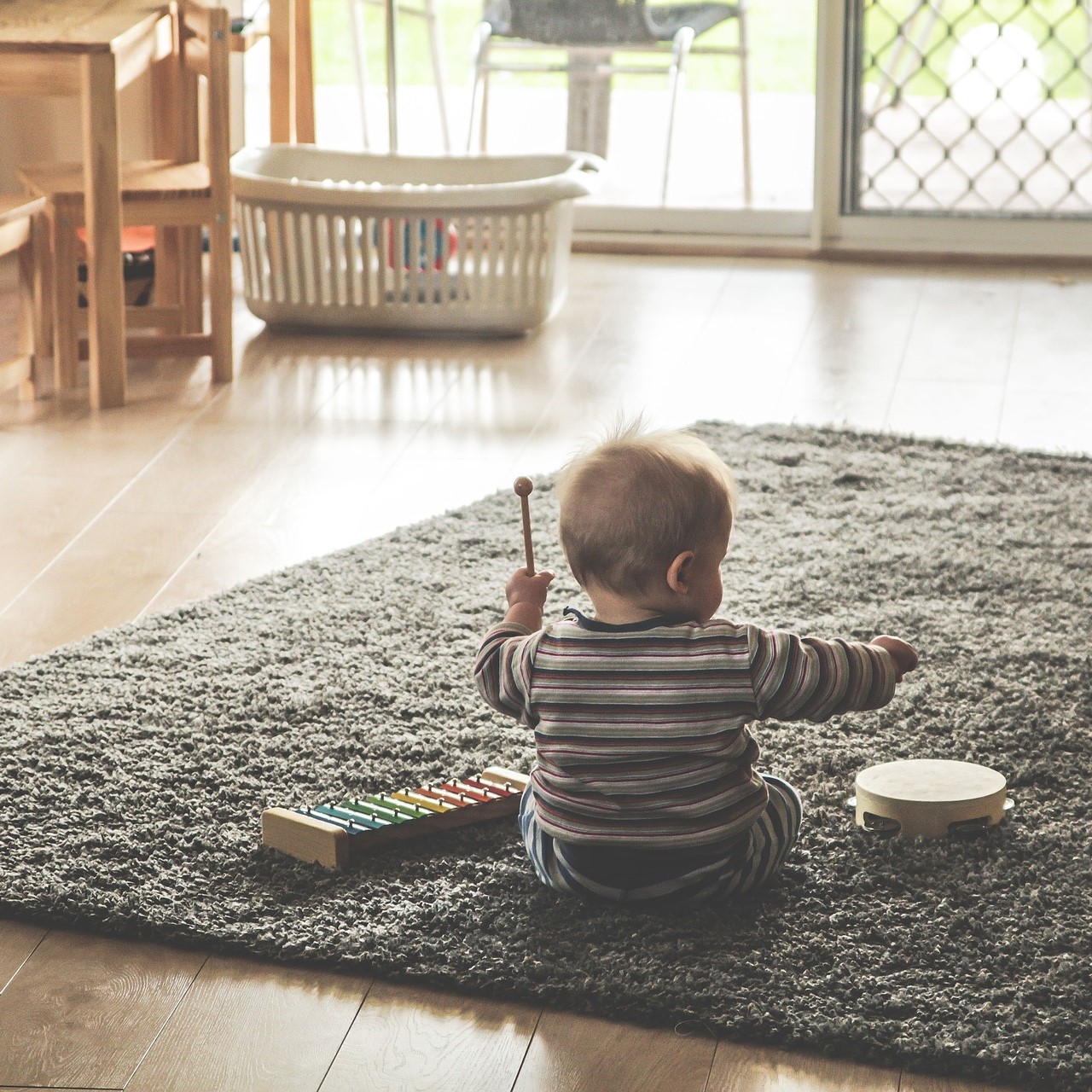 In this week’s blog, we summarize research about: daily living skills in preschoolers with autism, caregivers’ perceptions of family-centered practices in early intervention, and a therapist and parent-implemented phonological intervention.

One of the core principles guiding the early intervention program is that services are in line with the needs of each individual family. In this study, the researchers compared perspectives about several aspects of family-centered care between parents and providers. Parents and providers both gave high ratings on measures of supportive and coordinated care, meaning that both groups reported high investment in using a family-centered approach. However, parent reports of receiving child-specific information were inversely related to provider reports of giving general information relevant to the whole family. This suggests that providers may improve the quality of their family-centered practice by presenting more general information, such as information about support groups, counseling, and financial services, to improve family outcomes.

Many speech and language interventions require a high intensity which can cause feasibility difficulties for therapists. The researchers trained five parents to implement an intervention for phonological disorders with their children (3-6 years), allowing weekly treatment intensity to include one clinic-based session and two parent-implemented, home-based sessions. They found that the parents’ adherence to the intervention protocol ranged from 76-96% over the eight week intervention, with some parents’ adherence increasing over time and some decreasing. Additionally, four of the five children had a significant change in their speech skills. Although this was a very small sample, these findings suggest that training parents to implement interventions may help increase treatment intensity and improve child outcomes.