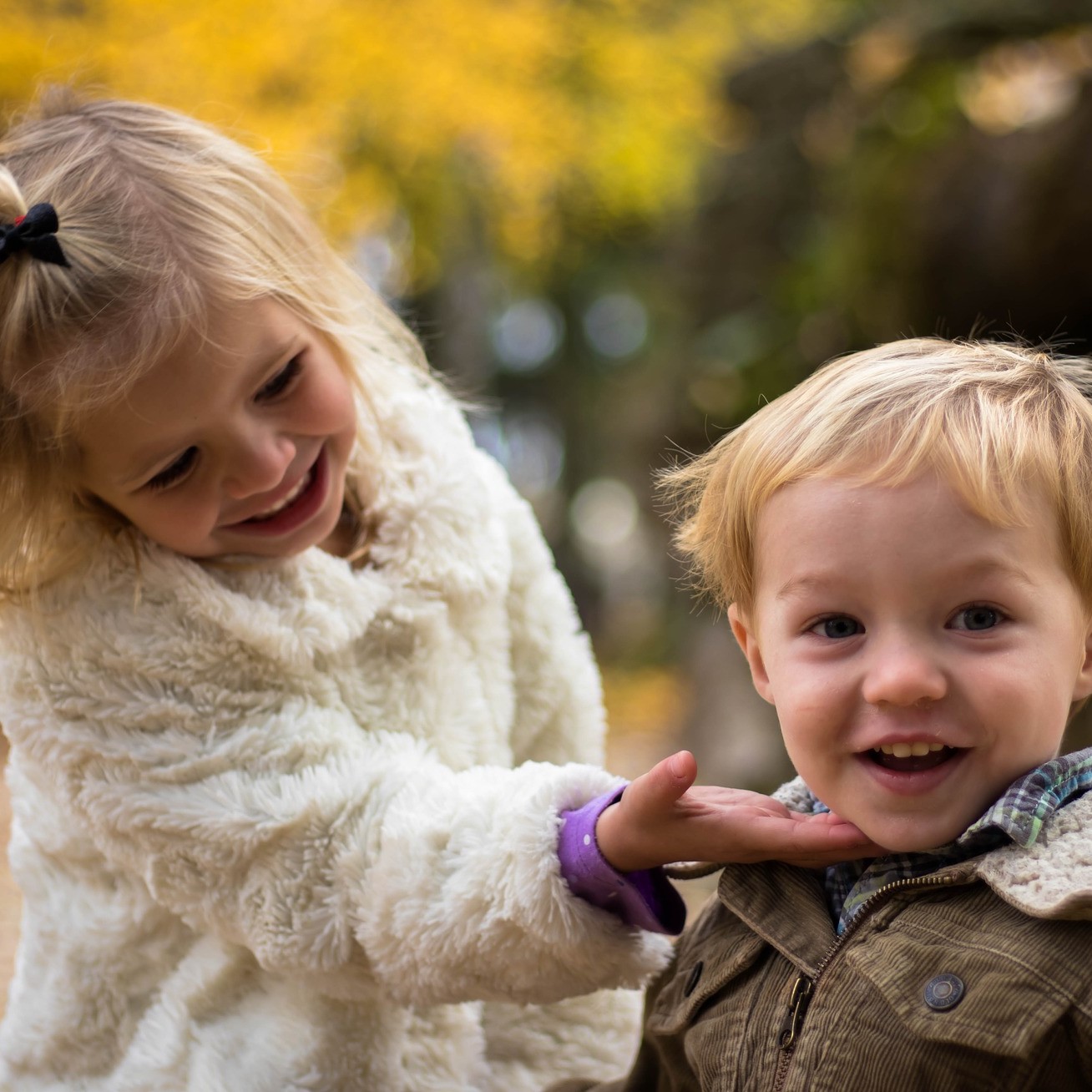 This week we summarize research about the relationship between expressive language and temper tantrums in toddlers, the effects of an antidepressant on language skills for young children with ASD, and the diagnostic accuracy of biological tests for ASD.

*This is a publication by Dr. Roberts!

It’s a common assumption that children with language disorders are more susceptible to temper tantrums because of challenges in expressing their wants and needs. However, such a link has yet to be firmly established in the research literature. In this study, the authors investigated connections between children’s language and temper tantrums, as reported by parents in a nationwide survey. They found a significant relationship between children’s expressive vocabulary and the severity of their temper tantrums. They also found that this relationship was stronger for the older children in their sample (range: 12-38 months). These findings support a common clinical assumption and also indicate that parents of “late talkers” and children with language disorders may benefit from increased support around handling temper tantrums and mental health.

Many parents turn to complementary and alternative treatments to treat their children with ASD, but there is often limited research on their safety and effectiveness. The researchers in this study investigated the effectiveness of sertraline, an SSRI that has previously been studied in children with Fragile X Syndrome, on children with ASD. Children between the ages of 2 and 6 with an ASD diagnosis were given a daily dose of sertraline or a placebo for six months.  At the end of the trail, they found no differences between the groups on language skills or global clinical impressions. There was also no difference in the number or severity of adverse reactions. These preliminary findings indicate that sertraline may not have a significant effect on the language or developmental skills of young children with ASD.

ASD is most commonly diagnosed by observing behavioral characteristics, however many researchers are working to identify biomarkers (objective medical signs) of ASD. These authors conducted a meta-analysis to compare the accuracy of various biomarker modalities (e.g., EEG, MRI, genetic testing) to the Autism Diagnostic Observation Schedule (ADOS), a behavioral assessment that is the current gold standard. They found that the biomarkers had similar diagnostic accuracy compared to the ADOS. Taken together the biological tests had higher specificity (fewer false positives) than the ADOS. However, the ADOS had higher sensitivity (fewer false negatives). Importantly, the studies reviewing the biological measures compared ASD and typically developing groups; it’s possible that these measures may not be as accurate when discriminating between different developmental disorders. More research is needed to find feasible and accurate biological tests for ASD, but these results suggest that they may be useful in the diagnostic process.