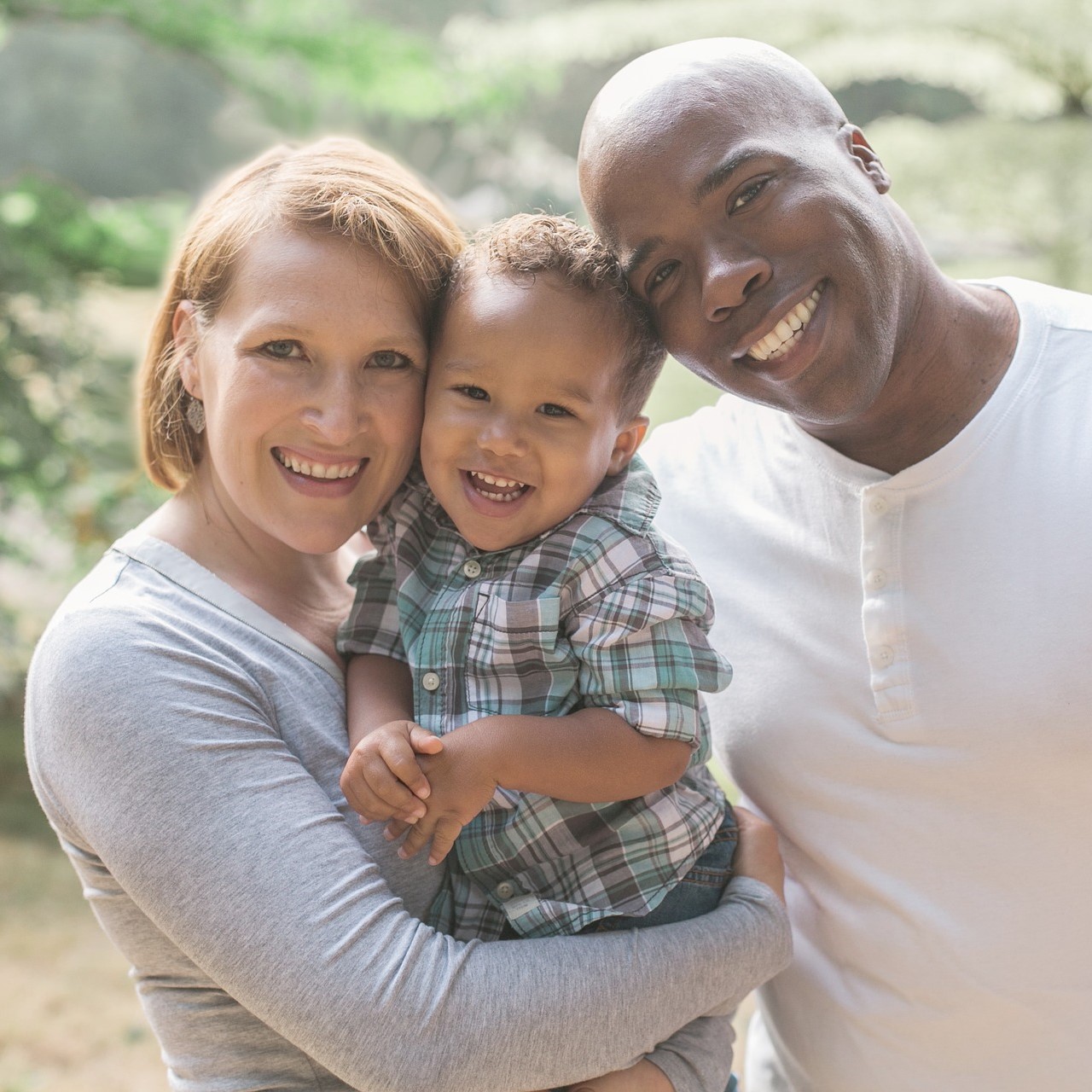 This week we summarize research about: parent-child interactions while reading on a tablet compared to a print book, an ASD screener that uses home videos, and gluten-free diets in children with ASD.

There are limited effective screening tools for very early signs of ASD, especially for distinguishing children with ASD from other developmental concerns (a level 2 screener). This study investigated a level 2 screener called the Systematic Observation of Red Flags (SORF). The SORF is designed to assess toddlers using videos recorded in the home during everyday activities to gather information about social communication, restrictive and repetitive behaviors, and other high indicators of ASD symptoms. The SORF identifies 22 signs of ASD, but the researchers identified a composite score that averages scores from only six items. This composite demonstrated good discrimination, sensitivity, and specificity for predicting ASD risk. This suggests that using a composite score from the SORF may be a valid screening measure.

Many children with ASD are on gluten-free diets, however, there is limited research on the effectiveness of restricting gluten as an ASD-specific treatment. This study looked at 66 preschool children with ASD. All children were on a gluten-free diet for at least 8 weeks prior to the study in order to control for pre-study differences. During the study, half of the children were randomly assigned to a gluten-free diet while the other half were assigned to a diet containing gluten. The researchers found no differences in ASD symptoms between the two groups of children after six months on the diet. These results suggest that restricting gluten may not affect functioning of children with ASD as a whole. However, individual children may have specific allergies or sensitivities that impact them differently. In addition, more research over a longer period of time and with a larger group of children is needed.