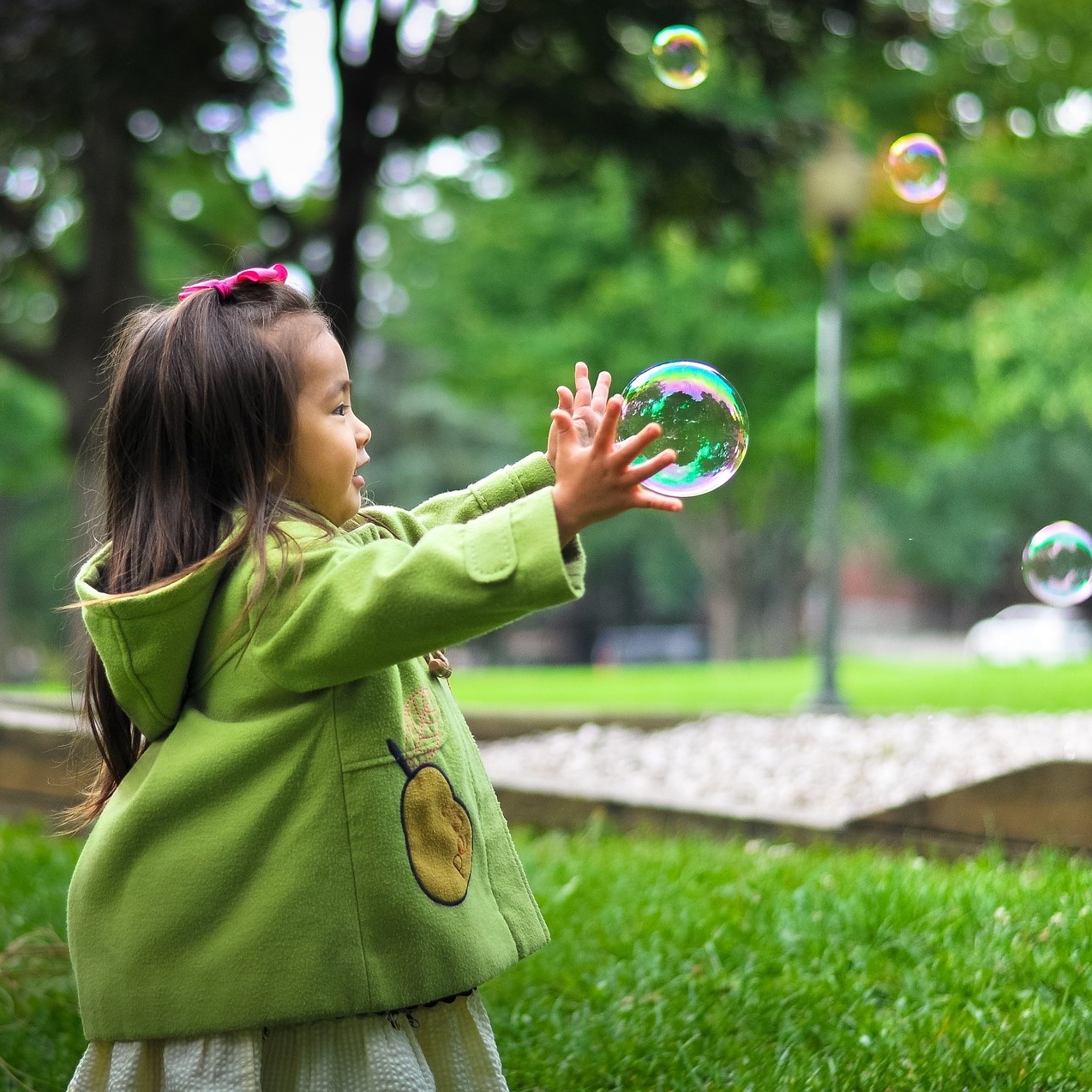 On this week’s research summaries we tackle articles about what predicts change in expressive language after an AAC-intervention, the prevalence of motor difficulties in children with ASD, and the association between use of canonical syllables and later expressive language.

Augmentative and alternative communication (AAC) systems are often used in early intervention programs to support young children’s language development; however, there is wide variability in AAC outcomes and limited research on factors that influence outcomes. These researchers studied children with ASD’s expressive language before and after they participated in a community-based intervention program that included AAC. They found moderate correlations between children’s visual attention and object play and their change in expressive language post-intervention. They did not find any correlation between the children’s chronological age, nonverbal IQ, or ASD symptomatology and their change in expressive language post-intervention. While more research with larger groups of children is needed, these results suggest that children’s functional use of objects and ability to attend to pictures may be predictors of a positive response to an AAC intervention.

Prevalence of Motor Difficulties in Autism Spectrum Disorder: Analysis of a Population‐Based Cohort

Children with ASD typically show reduced vocalizations with canonical syllables (combination of consonant-like and vowel-like sounds) compared to typically developing peers. These vocalizations have been linked to spoken language development, but more research about the relationship is needed. The researchers examined data from a group of preverbal to low verbal preschoolers with ASD. They found an association between children’s use of canonical syllables with their concurrent and future expressive language skills. They also found that the association was present after excluding identifiable words and controlling for the number of communication acts. This suggests that the association is not solely a result of children’s use of spoken words or increased rate of communication. Future research is needed to determine whether a causal relationship exists.