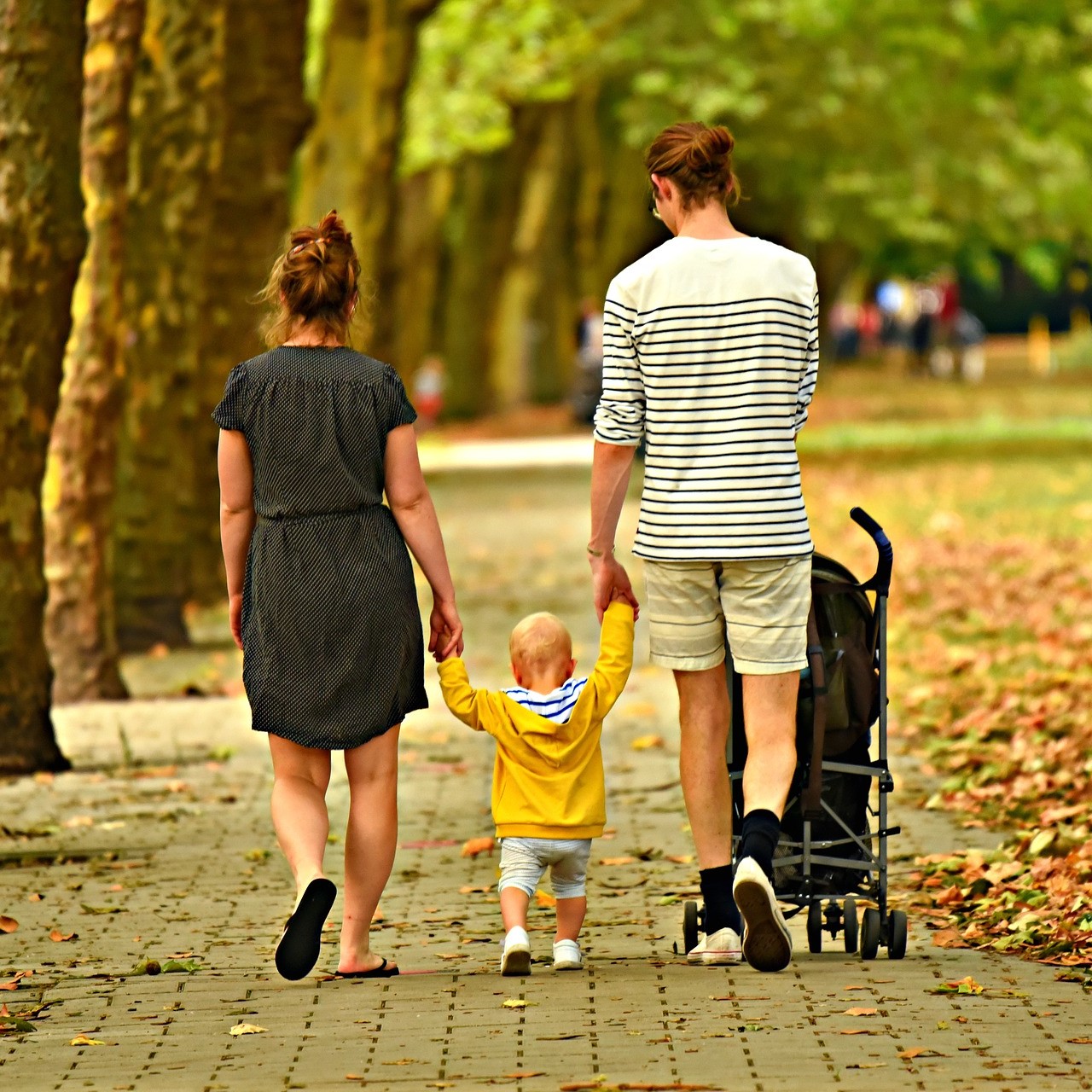 In this week’s edition, we summarize research about linguistic cues for supporting preschooler’s word-learning, methods for monitoring vocabulary progress in children with cochlear implants, and stress in caregivers of young children with ASD concerns prior to a formal diagnosis.

Young children are often expected to learn new words throughout their school day; however, not much is known about strategies that help support word learning during preschool activities. The researchers studied a vocabulary intervention conducted with small groups of children during shared book reading and guided play time. They examined linguistic cues for teaching a new word such as, hearing the word, defining the word, pointing to a picture of the word, and gesturing to show the word’s meaning. During book reading, the only cue significantly related to children’s vocabulary growth was hearing the new word in the text. During guided play, brief, definitions related to the child’s focus were associated with vocabulary growth. In both contexts, responsive interactions were more beneficial than instructional talk for word learning. While, this study looked at small groups rather than full classrooms, the results suggest that responsive, child-led interactions may be the most beneficial for preschooler’s word learning.

Early Vocabulary in Children With Cochlear Implants: A Comparison Between Three Assessment Methods

Children born with hearing loss are getting cochlear implants (CI) at increasingly younger ages; however, there is limited information about the most effective ways of monitoring children’s language progress in this population. The researchers monitored nine-French speaking children’s expressive language over the first 12 months of CI use using three different methods (language sample, parent questionnaire, and parent-completed language diary). While all three methods captured a similar range of lexical diversity and language progress, they found that the parent survey captured the largest number of words over time, and that the language sample was least sensitive to the child’s language level. They also found that the diary was most useful for capturing a comprehensive picture of vocabulary development for the first 10-50 words. This study suggests that parent questionnaires, and parent diaries in the very early stages, may be of clinical value to capture vocabulary growth in this population.