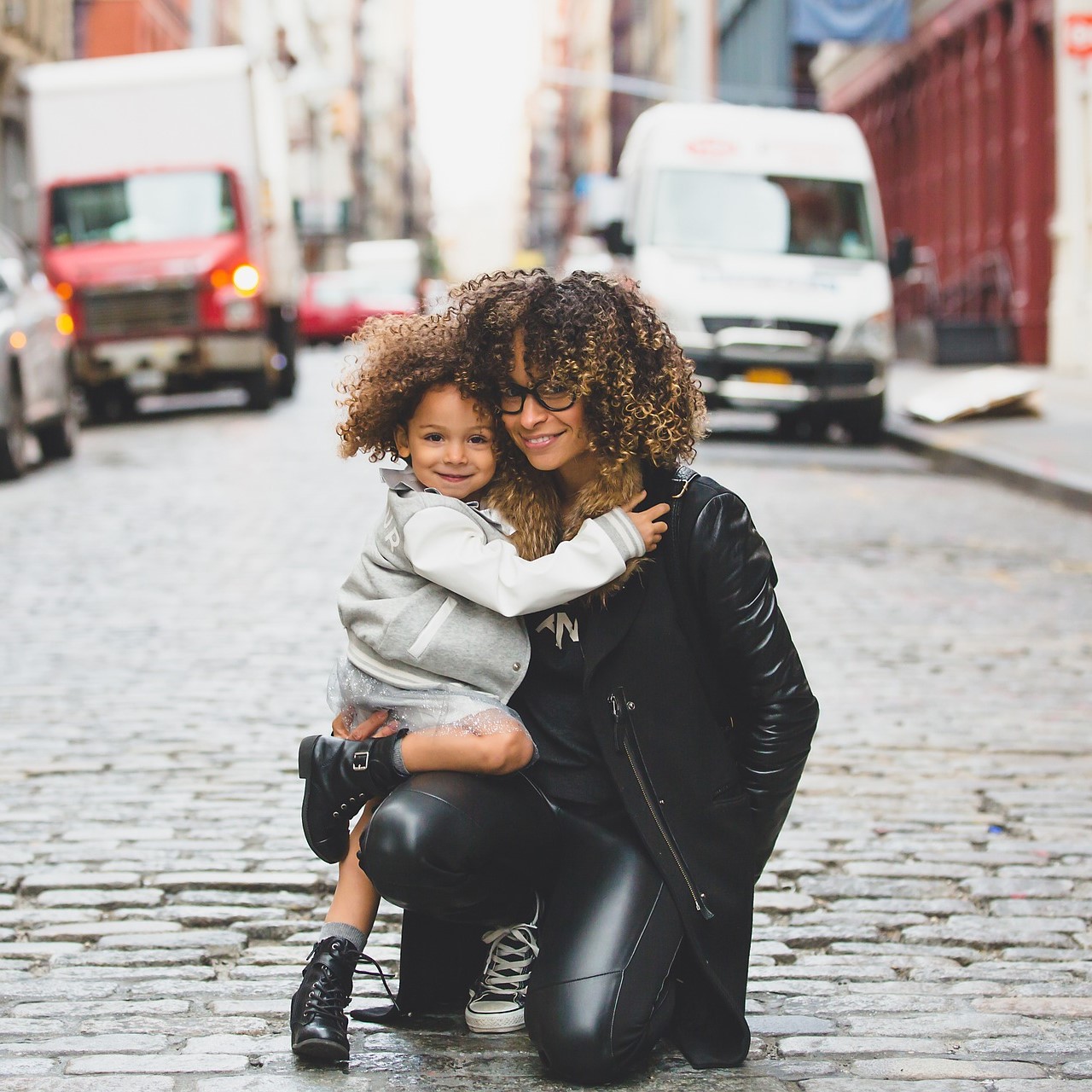 This week’s blog summarizes research on implementing an evidenced-based ASD intervention in the community and the effectiveness of dietary supplements for individuals with ASD.

Project ImPACT for Toddlers: Pilot outcomes of a community adaptation of an intervention for autism risk

Project ImPACT is an evidenced-based, parent-mediated, naturalistic developmental behavioral intervention that targets social communication skills in child with, or at risk for, ASD. The researchers completed a pilot study in the community using an adapted version of Project ImPACT for toddlers. 25 families participated; one group received 12 weeks of the intervention from an early interventionist in the community, and the other group received their usual services. After 3 months, parents in the intervention group showed significantly greater affection, responsiveness, encouragement, and teaching behaviors than the control group. Children in the intervention group also showed increases in social and communication skills compared to the control group, but the differences were not at a statistically significant level. Although this was a small study, it lends support to the idea that evidenced-based interventions may be effectively adapted into the community.

Approximately 25% of people with ASD use dietary intervention, such as omega-3 and vitamin supplements. The authors examined the results of 27 randomized clinical trials to get a big picture of whether dietary supplements are effective intervention for individuals with ASD. They found that dietary supplementation was more effective than placebo in improving several symptoms/functions (e.g., anxiety-affect, behavioral problems and impulsivity) and clinical domains (e.g., clinical global impression) of ASD; however, most of the effect sizes were small which limits the clinical utility. The authors caution that their results do not support a general recommendation of dietary intervention for individuals with ASD; however, they state that dietary interventions may have a potential role and call for better designed clinical trials to investigate.