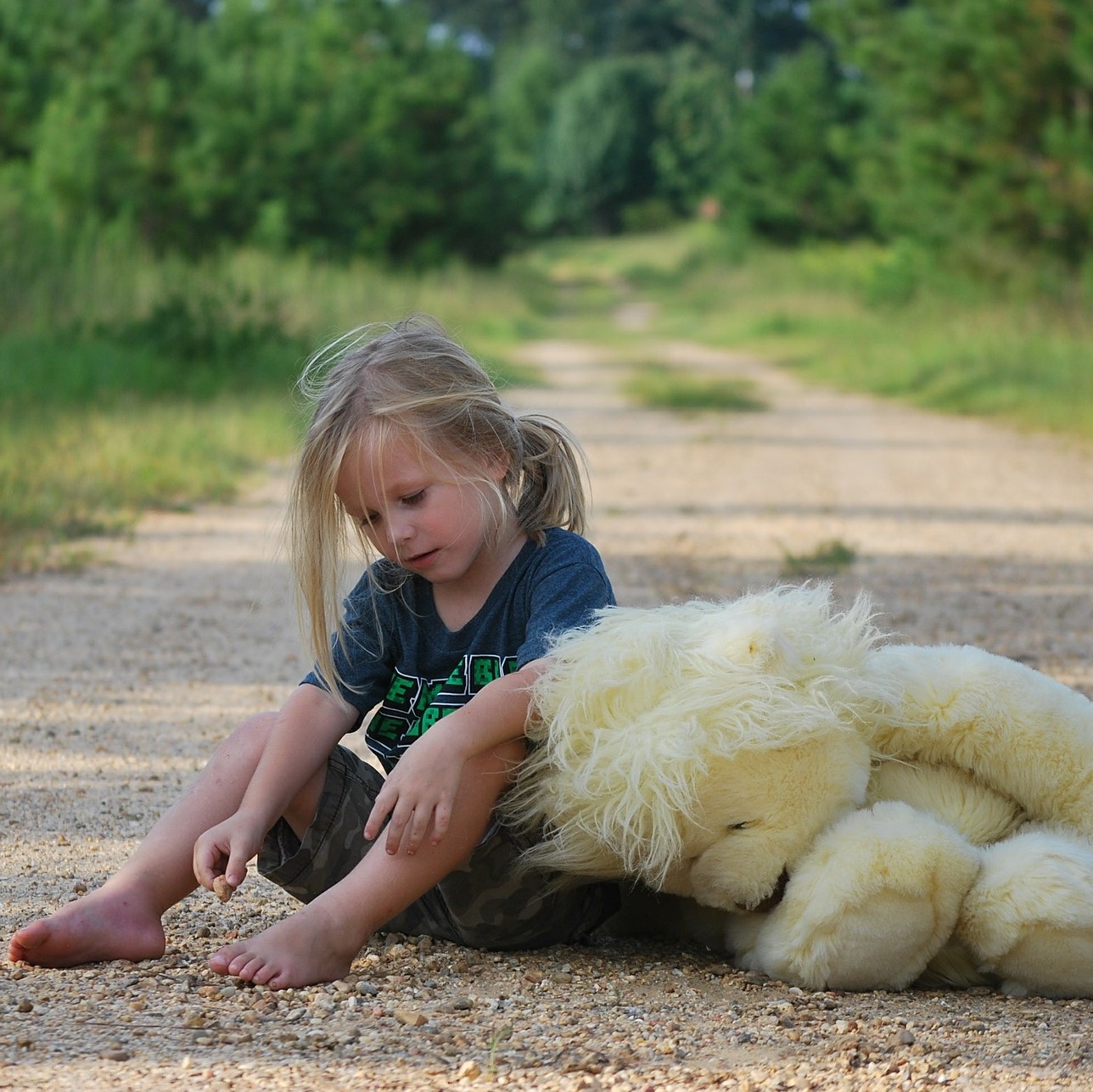 This week’s edition summarizes articles on parents’ responses to toddler’s negative emotions, whether the proportion of children with disabilities in classrooms impacts academic skills, and the accuracy of universal ASD screening.

The “terrible twos” are frequently characterized by a large increase in toddler’s language as well as negative emotional expressions (crying, fussing, whining). These researchers examined the influence of parent responses on these two domains through full-day audio recordings. They found that parents were more likely to say something in response to toddler vocalizations (sounds) than crying. When parents did say something in response to crying, their toddler was more likely to vocalize in response, particularly older toddlers and those with higher language skills. These results suggest that parents may want to verbally respond to toddler’s expression of negative emotion in order to encourage their child’s verbal communication.

Is the Proportion of Children With Disabilities in Inclusive Preschool Programs Associated With Children’s Achievement?

Accuracy of Autism Screening in a Large Pediatric Network

The American Academy of Pediatrics recommends universal ASD screening for all young children. These researchers tested the accuracy of universal screening at 16-26 months by following up with children at 4-8 years. They looked at 26,000 children from a large pediatric network that used an electronic administration of the Modified Checklist for Autism in Toddlers with Follow-Up (M-CHAT/F). They found 91% of children were screened at least once and 6.2% screened positive. However, children of color, with non-English exposure, from lower-income households, with public insurance/Medicaid, seen in urban practices were screened less often and were more likely to have a positive screening. While children who screened positive received a diagnosis sooner, the MCHAT/F’s sensitivity (true positive) was only 39%. These findings suggest that universal screening may be achievable; however, improved screening methods that reduce population disparities are needed.