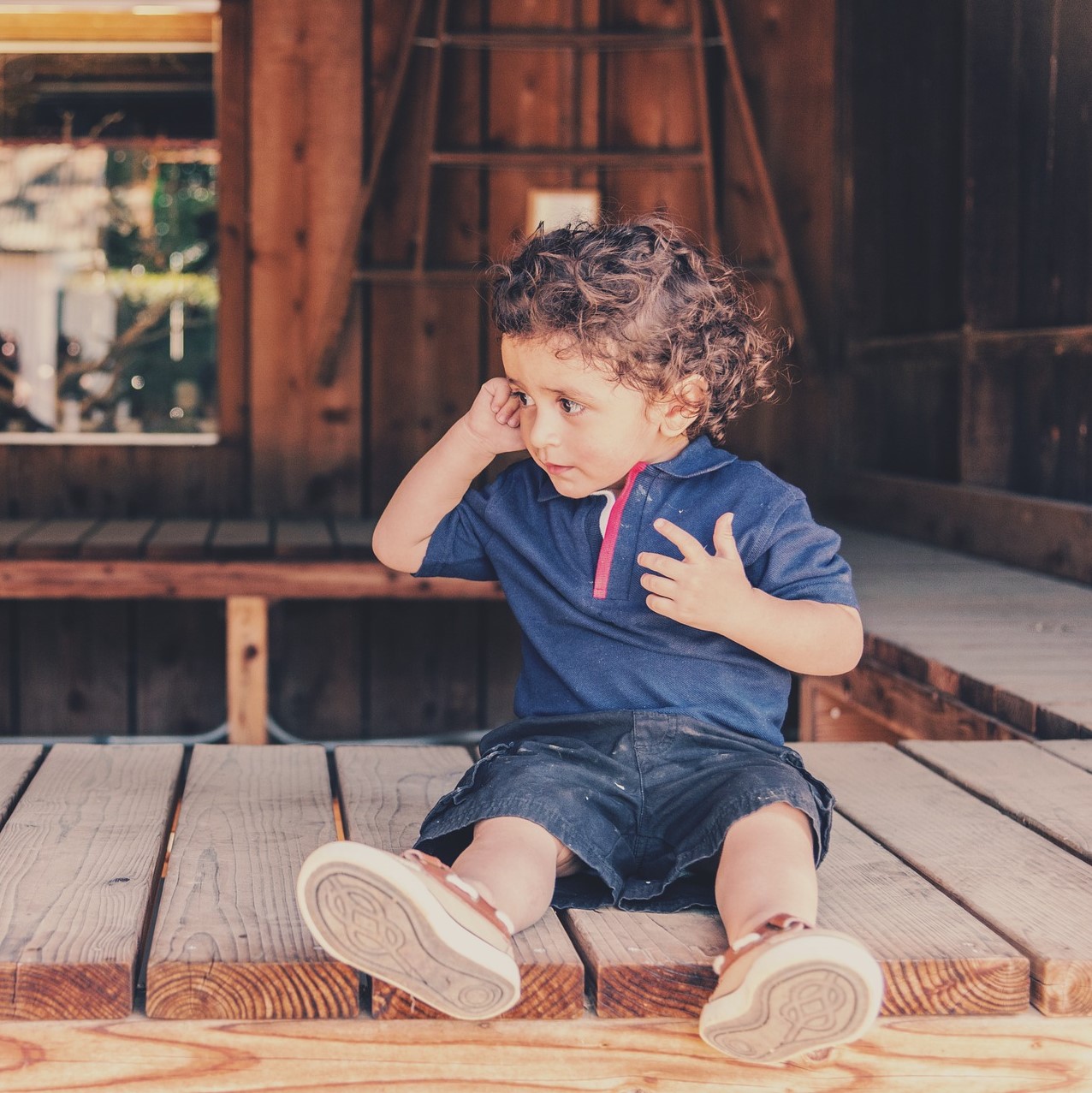 In this week’s round-up we summarize research on the effect of age of cochlear implantation on language outcomes, adapting a caregiver-implemented intervention for Spanish-speaking families, and the role of joint attention in motor and language skills in children at risk of ASD.

Effects of Age at Cochlear Implantation on Vocabulary and Grammar: A Review of the Evidence

Cochlear implant teams typically adhere to the belief “the earlier, the better” when recommending age of implantation. These researchers reviewed 15 years of research studies to explore the association of age of implantation and additional child and family variables on children’s outcomes. Overall, they found a moderate influence of age of implantation on spoken language outcomes post-implant; however, the majority of studies examined early receptive language and short-term gains. They also found that other factors, such as whether the child had additional disabilities and the family’s socioeconomic status, played a role in predicting outcomes. These results suggest that more research is needed on the interaction between a variety of factors and language outcomes when making recommendations for age of cochlear implantation.

Supporting Spanish-Speaking Families with Children with Disabilities: Evaluating a Training and Coaching Program

Research has demonstrated the effectiveness of caregiver-implemented interventions; however, the majority of studies have been done on English-speaking caregivers. In this study, researchers taught seven Spanish-speaking families using an evidenced-based intervention, Parent-implemented Communication Strategies (PiCS), that was originally designed for English-speaking families. After the seven-session program, the majority of the caregivers reported being satisfied with the program and demonstrated increased understanding of the strategies. The majority of families also had an increase in their correct use of the strategies after the program; however, the gains were small and variable. While this was a small-scale study using a low-intensity program, these results lend support to the idea that caregiver-implemented interventions may be effectively adapted to families who speak a language other than English.

The mediating role of joint attention in the relationship between motor skills and receptive and expressive language in siblings at risk for autism spectrum disorder.

These researchers propose that children’s motor abilities influence their language skills indirectly through joint attention. For example, when a child learns to walk, he can bring objects he is interested in to his caregiver. This, in turn, creates a moment of joint attention which gives the caregiver an ideal opportunity to teach him the name for the object. The researchers examined this relationship in children with a high-risk of ASD (sibling of a child with ASD) and a low-risk of ASD (sibling of a typically developing child). They found a direct relationship between motor skills and receptive language in both groups, a direct relationship between motor skills and expressive language in high-risk siblings, and an influence of joint attention in the relationship between motor and language in high-risk siblings. These results suggest that siblings of children with ASD could potentially benefit from early intervention on motor and joint attention skills to help support their later language skills.