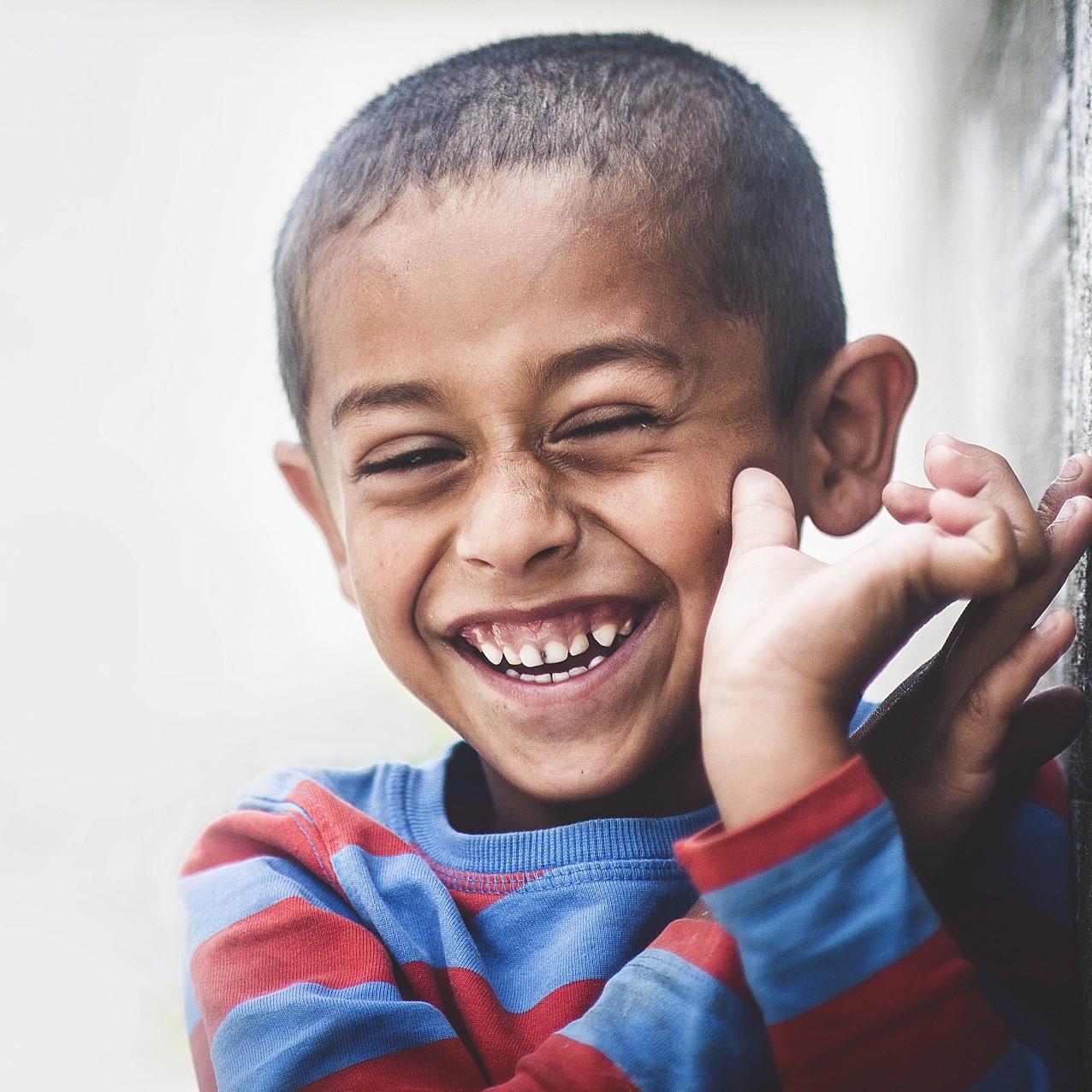 This week we summarize research about deaf infants’ ability to follow adults’ gaze, a new measure of irritability in young children, and ethnic disparities in ASD screenings and referrals.

The behavior of looking where another person is looking (gaze following) is associated with social-cognitive development and word learning in hearing infants. These researchers studied gaze following in deaf infants of deaf parents (DoD). They found that DoD infants showed gaze-following more often than hearing infants with hearing parents. They hypothesize that an early exposure to visual communication through parent use of American Sign Language supported DoD infants’ ability to follow adults’ gaze. These findings highlight an enhanced skill of deaf infants which lends support to the idea of revising the “deficit model” of deafness

Irritability can be a common emotion in young children, but atypical irritability and irritability than interferes with a child’s daily life are important to identify and treat early. These researchers developed a 30-minutes semi-structured parent interview called the Early Childhood Irritability-Related Impairment Interview (E-CRI) that assesses children’s irritable moods and tantrums across contexts. They found that the E-CRI results were associated with parent-report of children’s internal problems, such as anxiety, as well as external problems, such as aggression. These results suggest that the E-CRI may be a helpful companion to direct parent-report and clinical observations of irritability.

Sociodemographic factors, such as ethnicity, contribute to family’s access to health care. These researchers looked at toddlers’ charts in three racially and ethnically diverse pediatric clinics to examine screening and referral practices for ASD. They found that less than half of children were screened, with the lowest rates at the 18 month visit, and that children received inconsistent referrals, with only one child receiving the recommended referrals for a comprehensive ASD evaluation, an audiology evaluation, and early intervention services. In addition, a significantly higher percentage of Hispanic children received positive screenings compared to non-Hispanic children. These findings highlight the need for education around ASD screening and referral practices as well as more culturally sensitive ASD screening instruments.