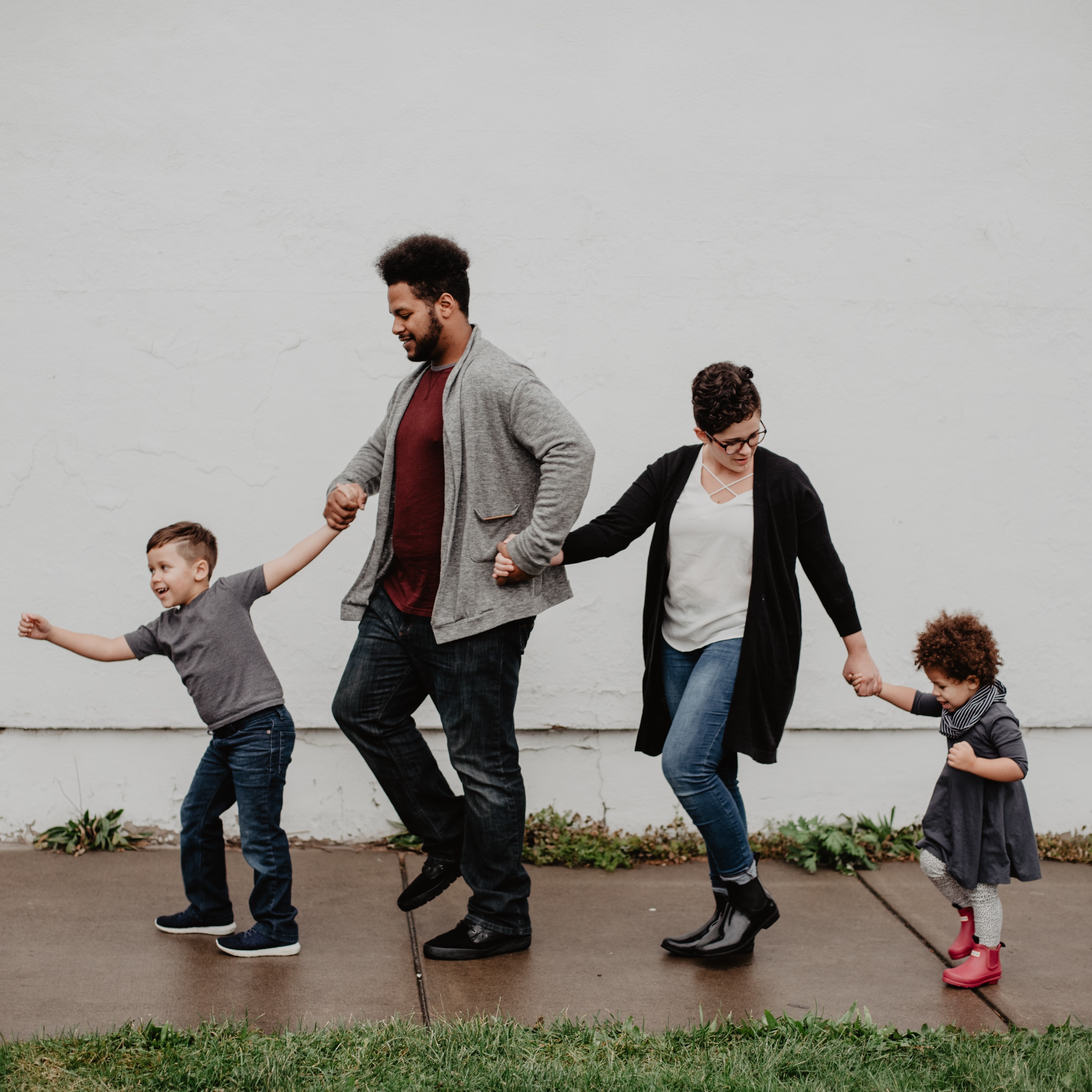 This week’s research summaries all center around how providers can support caregivers.

After receiving an ASD diagnosis for their child, parents are faced with the task of navigating services which can often be a new and overwhelming process. These researchers created a document that supports parents, called the “Pediatric Developmental Passport.” It includes a checklist of service recommendations and spots to track services such as date of initial contact, length of time on the waitlist, and start and discharge dates. The researchers conducted a study to see if the passport was helpful for parents. Parents were assigned to one of two groups- either received the passport card or receiving a placebo card that contained a statement about the child’s diagnosis. The researchers found that a higher proportion of families who received the passport contacted services than families who did not receive it. This suggests that families may benefit from being provided with supplemental materials to assist with navigating services.

Addressing parents’ concerns and perceptions of their children’s needs can strengthen a parent–provider relationship. Infants who require in-patient neonatal care have a likelihood of having complex neurodevelopment difficulties and might require more assistance during and after early intervention (EI). In this study researchers interview 6 mothers of infants who were admitted into the neonatal unit and asked them to describe their perceptions and experiences within EI. Common themes emerged such as a period of adjustment dealing with the unexpected early start to their child’s life, transition of becoming a mother and a family, novelty of EI services, and their new reality of life. The interviews also revealed the importance of collaborative communication style and information sharing between therapists and parents. The study results provide insight into how providers can enhance rapport and build relationships with caregivers.

This study also looked at ways for providers to build positive relationships between parents and providers in EI settings. The researchers were interested in families from high-poverty urban areas who may experience homelessness or housing insecurity, difficulty maintaining therapy appointments, and other life stressors. They taught EI providers to use the Facilitating Attuned Interactions (FAN) approach. This approach is designed to facilitate provider-parent relationship by focusing on the parent’s most urgent concerns. Researchers found three themes that attributed to the positive shift in the parent-provider relationship: (1) increase empathy for families, (2) more collaboration, and (3) more effective therapy and job satisfaction. Although this was only a pilot study, the results suggests that FAN might be a helpful approach for providers to strengthen parent-provider relationships.