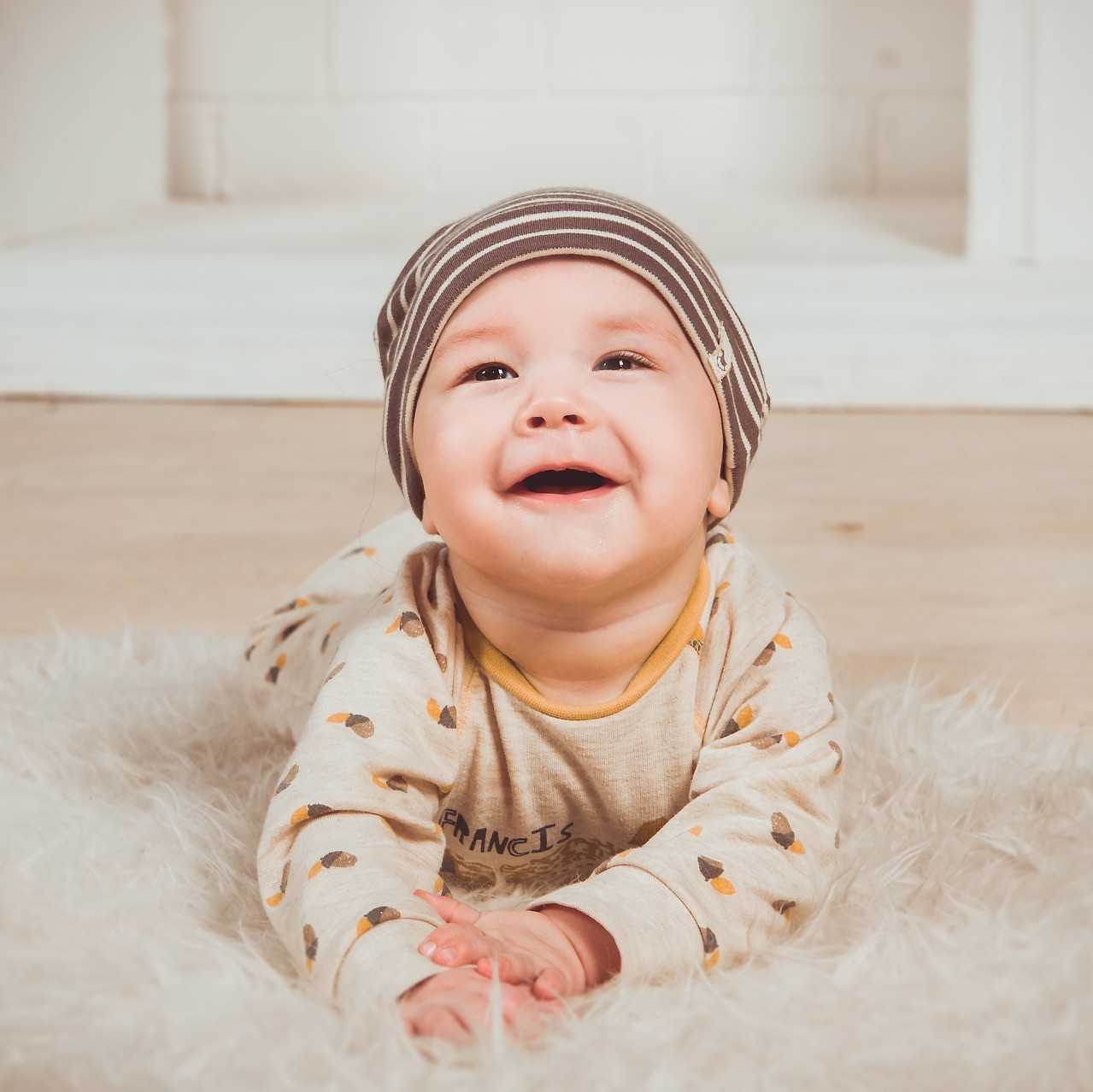 In this week’s round-up we summarize research on the effect of mothers’ media use during infant feeding sessions, early predictors of children with autism’s expressive language, and quality of life ratings for children with cochlear implants.

Infants and caregivers spend a large portion of their day feeding. Caregiver sensitivity and responsiveness during infant feeding is associated with positive developmental outcomes. With technology becoming omnipresent, these researchers wanted to study the effects of maternal digital media use on infant-caregiver interactions during infant feeding. They found that maternal digital media use during feeding was associated with lower maternal sensitivity to infant cues. They also found that mothers engaged in significantly less cognitive growth fostering (e.g. maternal encouragement of exploration, use of infant-directed speech etc.) when they were using technology. This research demonstrates that maternal media use during infant feeding may be associated with a decrease in some positive aspects of the infant-caregiver interaction, suggesting that parents may want to minimize their use of technology while feeding their infant.

It is estimated that 30% of individuals with autism will remain minimally verbal.  These researchers studied which early child factors predict whether a child will be minimally verbal in later childhood and adolescence. They found that a child’s fine motor skills as a toddler was the best predictor of their later expressive language. In other words, marked deficits in fine motor skills at three years of age was associated with more severe language impairments later in life. This study gives us another clue in understanding a preschooler’s expressive language trajectory. With additional research, this information may help to inform future early interventions.

Health-related quality of life with cochlear implants: The children’s perspective