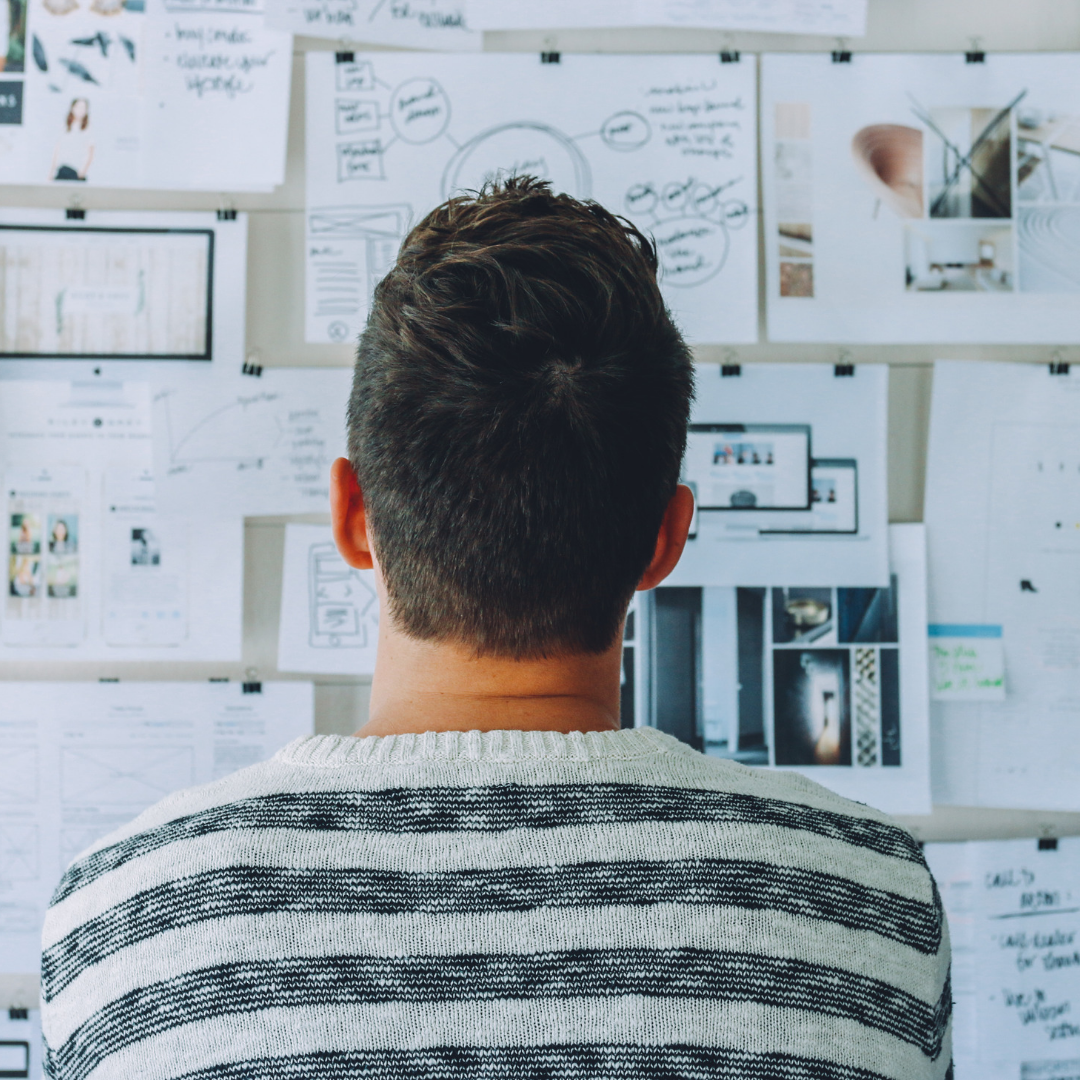 Introducing a new blog series where we provide quick summaries of interesting research that was published in the past few weeks. Feel free to reach out if you run into difficulty accessing an article.

Children with autism spectrum disorder may learn from caregiver verb input better in certain engagement states
Having a large verb vocabulary is an important building block for learning to form grammatical sentences, but many children have difficulty learning verbs. The researchers studied different contexts for teaching verbs to children with autism. They found that children’s number of verbs were correlated with parents who modeled verbs during sustained moments of high supported joint engagement (e.g., child was imitating, turn-taking, and/or communicating with the adult). They did not find this association between other types of language used during these moments or use of verbs during moments of lower joint engagement. This suggests that clinicians and parents can support children with autism’s acquisition of verbs by commenting on the actions they are doing with their child while engaged in a shared interaction.

A qualitative investigation of families’ needs in the transition to early intervention after diagnosis of hearing loss.
Families of young children with hearing loss face many decisions and needs during their children’s early years as they enter the world of early intervention. Clinicians play a unique role in supporting them and providing education. In this qualitative study, researchers found four major themes that are helpful for providers to keep in mind when working with families on their caseload:

– Families need information that aligns with their specific needs.
– Families need clinicians that will “walk the journey” with them.
– Some families would like to connect with other families who are “in the same boat.”
– Families of children with hearing loss and additional disabilities need additional and different types of support.

Motor speech impairment predicts expressive language in minimally verbal, but not low verbal, individuals with autism spectrum disorder
Clinicians and parents often suspect that children with autism have a co-occuring motor speech impairment; however, motor speech disorders in minimally verbal children with ASD has rarely been systematically studied. In this study, researchers describe four profiles of minimally verbal children with ASD. They discuss how the groups differ in nonspeech oral-motor ability, speech production ability, nonverbal IQ, and receptive vocabulary, and which of those factors predict the children’s expressive vocabulary. The results suggest that clinicians should do a thorough assessment of factors that may be impacting children with autism’s expressive language particularly when choosing a treatment plan.