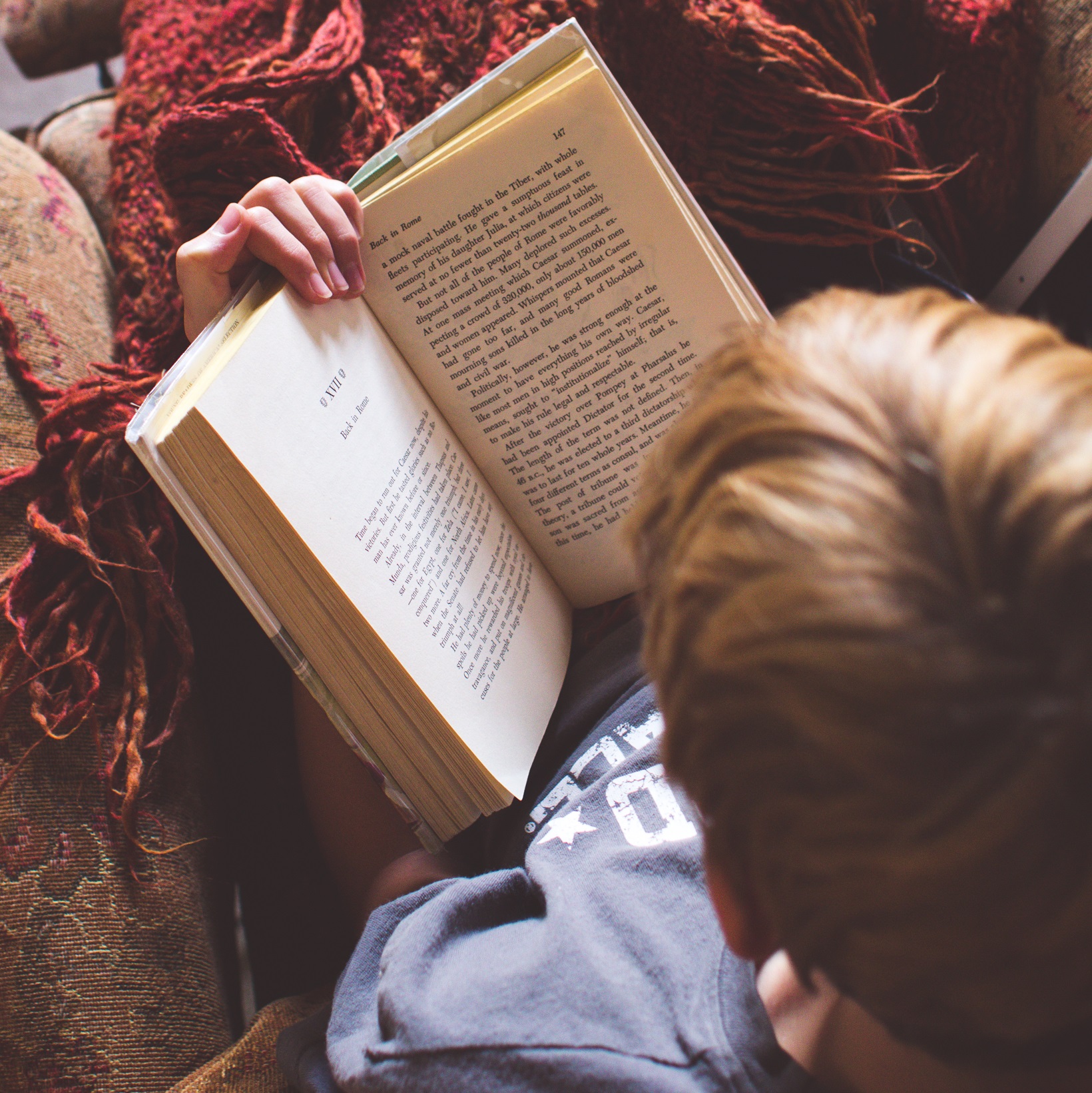 What is developmental language impairment?

How does developmental language impairment relate to reading?

To analyze this relationship, they looked at old records of students from a large research database. They looked at children who completed fifth grade reading testing and separated them into three different groups: poor reading comprehension, poor decoding skills, and typical reading skills. Then they looked back into each child’s records to see how the children performed on language tests at 15, 24, 36, and 54 months.

What is the Matthew Effect?

The Matthew Effect describes a phenomenon where those who have difficulty in a certain area fall further behind over time. An example of this is the common saying “the rich get richer and the poor get poorer.” The researchers hypothesized that the Matthew Effect impacts fifth graders with poor reading comprehension. In other words, a child’s early difficulty with language results in them lagging more and more behind their peers over time. These children gain skills at a slower rate which widens the gap between them and their peers.

What did the study find?

The results confirmed the researchers’ hypothesis. They found that children who had poor reading comprehension in fifth grade had below average language skills as toddlers. They also found that their skills worsened over time compared to other types of readers. From age 15 months to age 4.5, their language skills fell further and further behind those who would end up being typical readers and those who would end up struggling with decoding. This suggests that poor comprehenders may have a weak language system that becomes more obvious as they age and get more demands placed on them. In other words, the authors argue that difficulty with reading comprehension is a symptom of an underlying developmental language impairment that was present early on in life.

What does it mean?

Although more research has to be done on this topic, the findings highlight the importance of early language intervention. If not addressed, difficulties with language in toddlerhood can lead to larger delays over time and difficulty with reading in elementary school. Speech and language therapy in the early years can help children who present with developmental language disorder. Working with language and reading skills with your child at home, such as during shared book reading, can also be helpful in developing language skills.