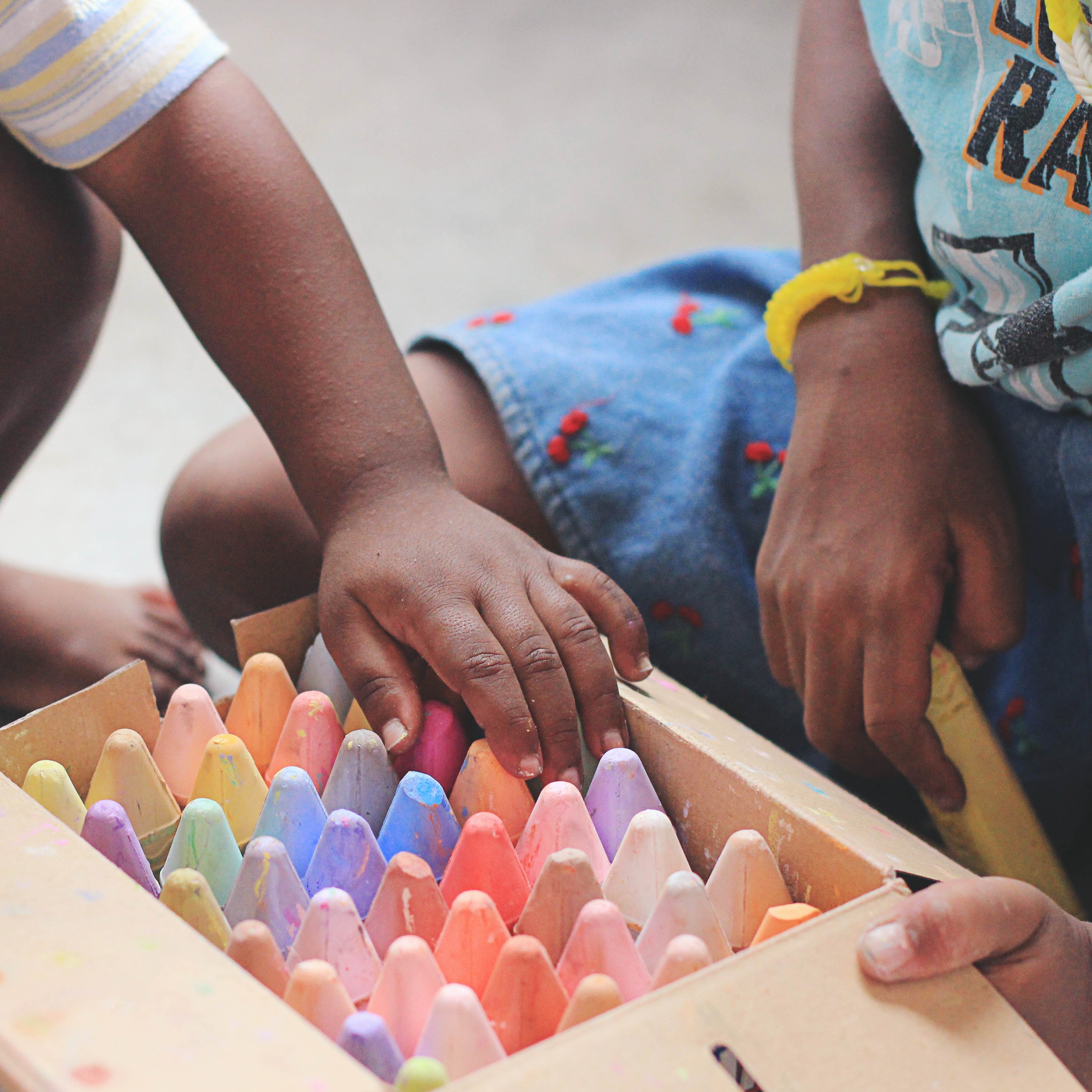 A pilot study of supporting child language development during playgroups.

My therapist: the play consultant

Parents are a child’s first and main communication partner. Early intervention services are designed to help parents learn skills that will support their child’s development throughout their daily life. Rather than only working with the child, the therapist becomes a parent coach that provides guidance for how the parent can support their child’s development during parent-child interactions. In this model, the parent can provide their child with support all day long.

Parents Interacting with Infants’(PIWI) is one treatment model that uses this parent coaching method. In PIWI, a facilitator (an early childhood special education teacher or speech-language therapist) coaches parents of children with disabilities in parent-child playgroups. They work on communication, play, and interaction skills. The therapy is based in research and has been shown to strengthen parent-child relationships as well as child skills.

The researchers wanted to test a new version of the PIWI treatment model called “Enhancing Parent Interaction in Communication (EPIIC) playgroups. EPIIC was designed to improve parents’ knowledge and skills in communication and language development.

The study included three child-parent pairs. All of the children had speech and language delays and were between the ages of 2-4 years old. Each child had goals specific to their speech and language needs (e.g., following two step directions and imitating sounds). During the study, each pair participated in playgroups where the parents were coached on how to support their child’s communication skills.

Tell me more about the play group…

The study consisted of seven, 30-minute playgroups. Each session started with an introduction to the topic of the day and time for the parents to talk to the facilitators while they observed the children playing by themselves. There were also interactive activities, including storybook reading, toy play, and snack, where the parents interacted with their child and received feedback from a facilitator. The session ended with a discussion of how the session went and their children’s individual goals. The activities were chosen so parents could practice the strategies across many of their daily interactions with their child.

How do I know if this is successful?

All of the playgroups were videoed so the researchers could collect data on the children’s goals and the parent interactions. The three children all showed improvement in their individual communication goals. The parent-child interaction ratings also improved; one child parent pair increased their interaction time percentage by 1%, another pair by 2%, and the third pair by 7%. In addition, the parents reported that the playgroups increased their knowledge and comfort level with supporting their child’s communication at home.

Although these initial results appear promising, it is important to consider that the study only looked at three children and there was not a control group. A control group includes similar participants who do not receive the treatment. Having a control group allows researchers to say that children who had the treatment improved more than children who did not. As children are learning new skills all the time, it’s hard to know if improvements are from the therapy or general growing up.

This study was the first step in testing the success of the EPIIC playgroups therapy. Next steps would be doing the study again with more child-parent pairs and including a control group.  It would also be important to look at children with a variety of different skills to test whether it can be successful for all types of children.

Although there is more research needed, this study supports the idea that parents can learn strategies to support their children’s communication skills. In this therapy, parents had opportunities to practice interacting with their child while receiving coaching. If your therapist plays with your child and gives you tips at the end, ask if you can spend time practicing during the session while they give you feedback. Always remember, as a parent, you play an invaluable and significant role in your child’s communication development.