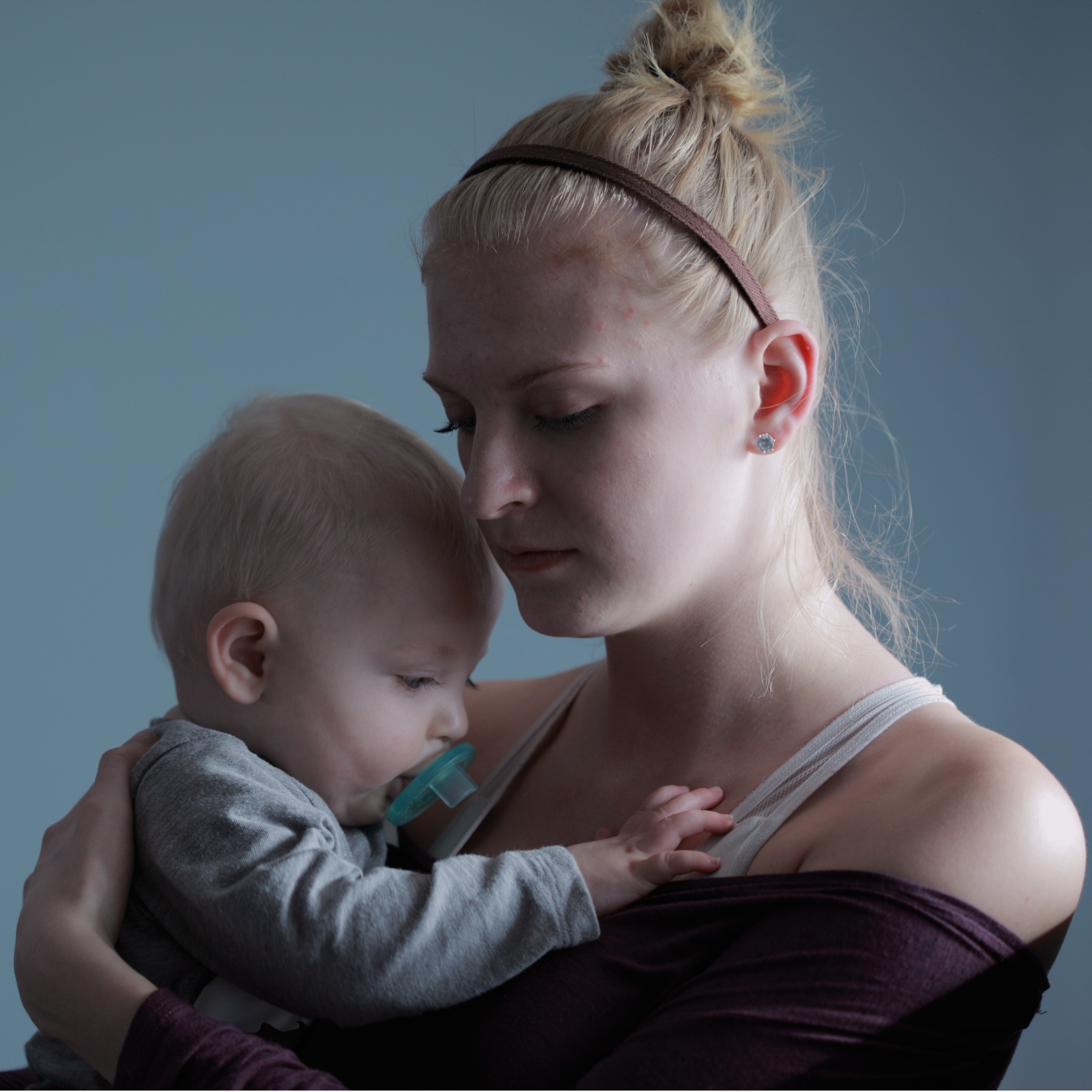 Parent Involvement in Screening for Autism

Does Including Parents in Screenings Relate to More Accurate Diagnoses?

When it comes to children with Autism Spectrum Disorder (ASD), recognizing signs and getting diagnosed early in childhood are important because those steps lead to earlier treatment. Although parents of children with ASD often report that they were concerned about their child before his or her second birthday, autism is frequently not diagnosed until the age of four. Typically, parent concerns about development are related to an earlier diagnosis of autism.

A diagnosis of ASD typically begins with a screening tool, like a parent questionnaire or an observation checklist done by a pediatrician or clinician (therapist). Screenings are short, simple ways to determine if a person might have a disorder. If a child “flags” on an ASD screening, this means they are showing some signs of autism. In this case, the pediatrician or clinician would recommend that the parent seek out an official test for autism, also called a diagnostic evaluation.

Since parents often have concerns about autism much earlier than the official diagnosis, the researchers wanted to see how closely scores on a parent questionnaire and a clinician observation checklist were related to each other. They also wanted to see how closely the parent and clinician screeners were related to the child’s eventual diagnosis of ASD.

The children joined the study between the ages of six to twelve months, and they were recruited based on having a high risk for a future ASD diagnosis due to having a sibling with autism.

The children were screened at 12-13 months of age and 18-19 months of age using the Autism Parent Screen for Infants (APSI) and the Autism Observation Scale for Infants (AOSI). The APSI is a 26 question screener done by parents that measures social skills, language, play, and handling difficult emotions. The AOSI is an observation measure done by clinicians that looks at social skills, attention skills, and controlling behavior. The children were also given diagnostic tests at the age of four to see if those who were identified as being at risk for autism based on the screenings actually ended up having autism.

What did they find out?

The researchers found poor agreement between the parent screener and clinician screener at both 12 and 18 months of age. In other words, overall, parents and clinicians were not answering questions about the child’s skills in the same way.

When the researchers looked at results of the screeners compared to children’s later diagnoses, they found that parent-reported symptoms were better able to distinguish between children with and without ASD compared to clinician ratings. In other words, parents could notice signs of autism in their child’s day to day behavior better than a clinician could after a short observation.

Some of the questions that predicted later diagnosis included whether the child responded to their name, made appropriate eye contact, babbled back and forth with an adult, had a social smile, and showed usual sensory behaviors.

What does this tell us about screening for Autism?

This research shows us that parents are able to recognize signs of autism at a very early age. In fact, they are often better at reporting on their child compared to a clinician who only gets a brief observation. This suggests that parent’s report of their child’s behaviors should be included during the assessment process at least when the child is under two years of age.