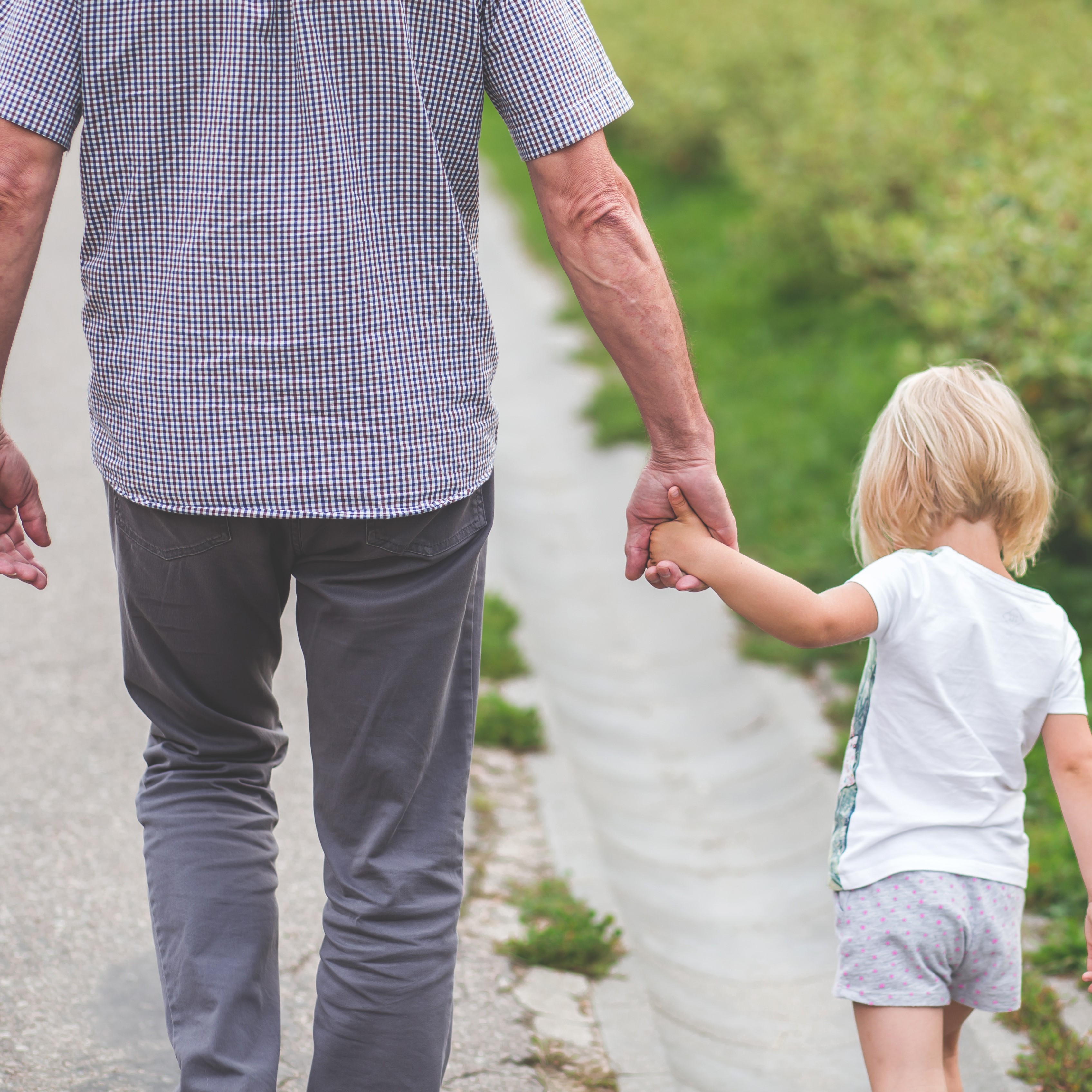 The Centers for Disease Control and Prevention (CDC) increases estimate of autism’s prevalence by 15 percent, to 1 in 59 children.

The Centers for Disease Control and Prevention (CDC) released its biennial update of autism’s estimated prevalence among the nation’s children, based on an analysis of 2014 medical and/or school records of 8-year-olds from 11 sites across the United States. It reports that while progress has been made on some fronts, there is still critical work to do.