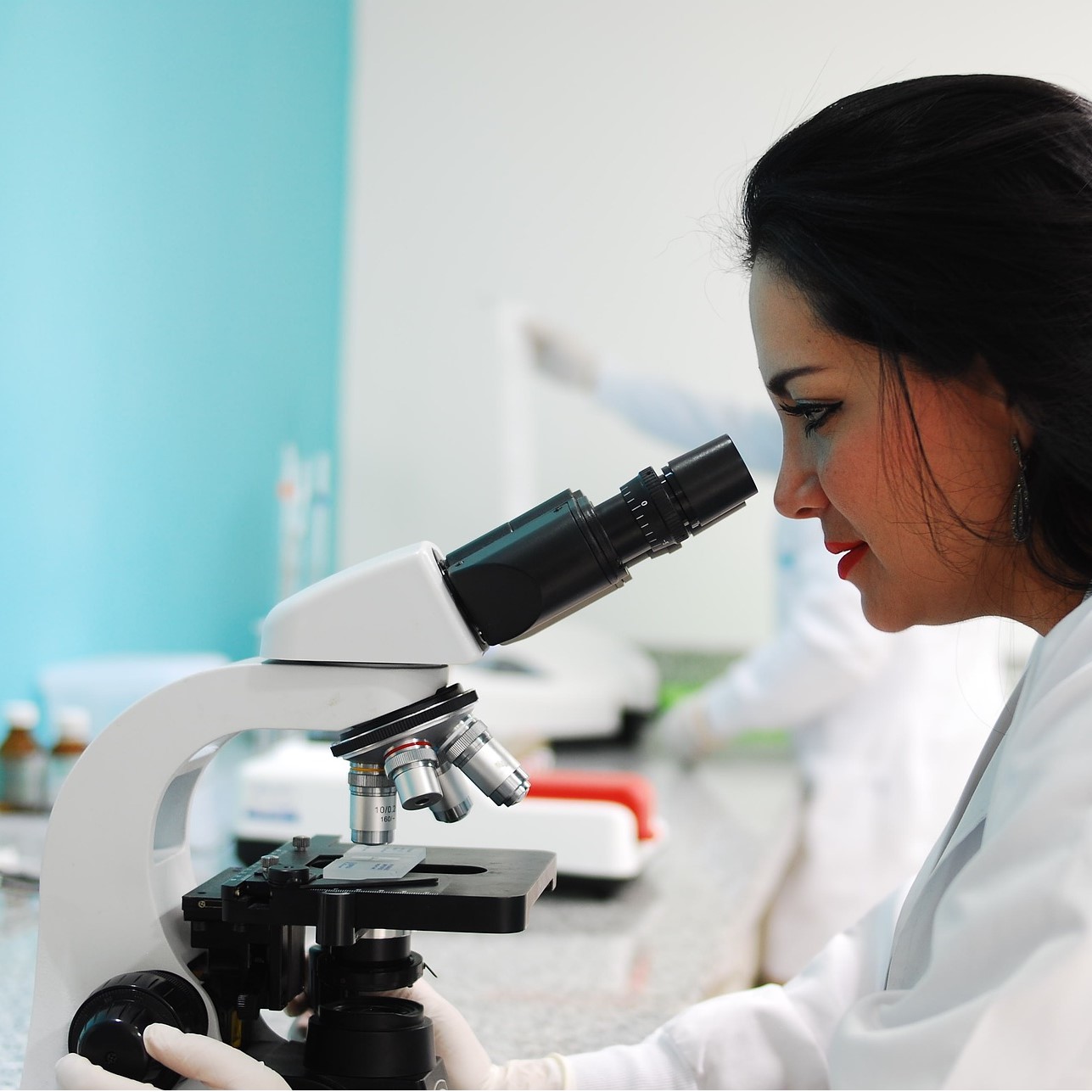 Taking a closer look at a new autism research study that made popular news.

Research is a crucial and exciting topic. From areas pertaining to health and fitness, to drug trials and therapy treatments, there is a lot of new information all of the time. This is especially true for autism spectrum disorder (ASD). 1 in 68 children will receive a diagnosis of autism. In recent years, scientists have done studies about the best treatments for children with ASD. Studies have also been done about the genetic component of ASD. We know that in about 30-35% of autism cases, there is a genetic cause, such as, Fragile X syndrome. In the other 65-70% of cases, the cause is generally unknown and thought to be from a combination of environment and genetics. For this 65-70% of autism cases, there are lots of studies looking into narrowing down the cause. Typically these studies involve blood tests.

Why a blood test would be a big deal

You may have seen or heard about the “new blood test to detect autism.” This study was summarized in many new articles and shared across many different parent and therapist Facebook groups. The idea of detecting ASD through a blood test is exciting because it could allow for earlier identification which would lead to earlier treatment. We also know that autism shows up differently in every child. Currently, children are diagnosed through observational tests often with a team of professionals. If there were a simpler way to diagnosis children that was not dependent on an expert’s opinion, it would certainly make ASD easier to identify. Then further testing could take place to figure out each individual child’s strengths and areas of need.

So yes, a blood test that could detect ASD would be great, and the science of this recent study was done very well. The researchers looked closely at the proteins found in children’s blood. They found a handful of very specific differences in the plasma of the children diagnosed with ASD’s blood compared to those without autism.

But, let’s take a closer look. This study took place in Italy, with only 38 children with ASD, and 31 children without ASD. The children in the study had an average age of about 7. All of the children were recruited for the study from the same hospital. If we are thinking about this blood test working as a screening tool for ASD, the American Academy of Pediatrics recommends screenings be given when a child is 18 months old. Thus, an average age of 7 would not be the best age for which to screen for autism.

What we still need

This study is considered a “preliminary study,” meaning the science is in the very early stages and the results cannot yet be seen as complete and final. In the paper the researchers admit that their findings would need to be repeated many times and with children who are much younger. Given the small number of children in this study, the fact that all of the children were from the same geographic region and on the same diet, the data is just not strong enough to apply to all children in the world.

This is a good study, but it’s important we do not act too soon. The results would need to be found many more times in different studies across different groups of children before we could confidently say a blood test to detect autism has been developed.