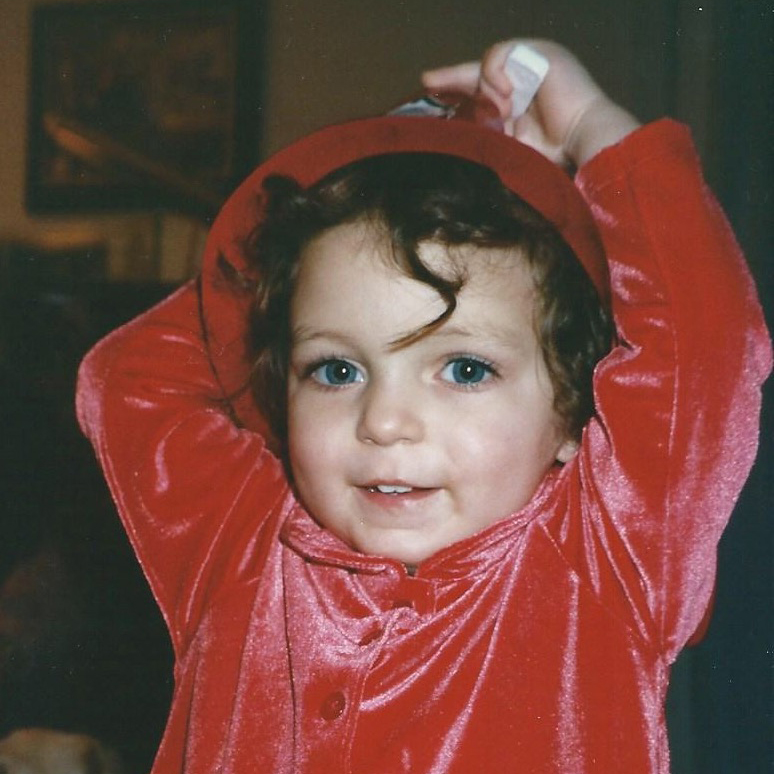 Multilingualism: No cause for concern

In increasingly multicultural communities, parents more often find themselves in circumstances in which it is logical to wonder, “What language or languages am I going to encourage in my child?” From this question, a variety of considerations are made. Might teaching two languages simultaneously impair the mastery of one language? If a child has a speech impairment, will teaching him two different languages cause even more problems? The overarching theme of many of the questions is whether a child can be raised bilingually without learning, social or functional delay. Research on early childhood bilingualism has been somewhat conflicted, with some showing detrimental effects of raising a child with two languages, and others suggesting that no negative effects exist.

In a recent study, Sharynne McLeod, Linda Harrison, Chrystal Whiteford and Sue Walker shed light on this contradiction, exploring these questions by relating bilingualism and speech and language abilities of nearly 5000 children to academic and social-emotional outcomes longitudinally across critical years of child development (4-5 years, 6-7 years and 8-9 years).

In short, the findings of the study support the idea that any additional difficulties brought on by the input of multiple languages are only temporary for children with speech or language concern. For children with no concern, there also appeared to be no ultimate difference in performance between monolingual and multilingual children. Therefore, while it is prudent for a parent to take measures when they have a concern over their child’s language development, a multilingual household is not cause for worry.