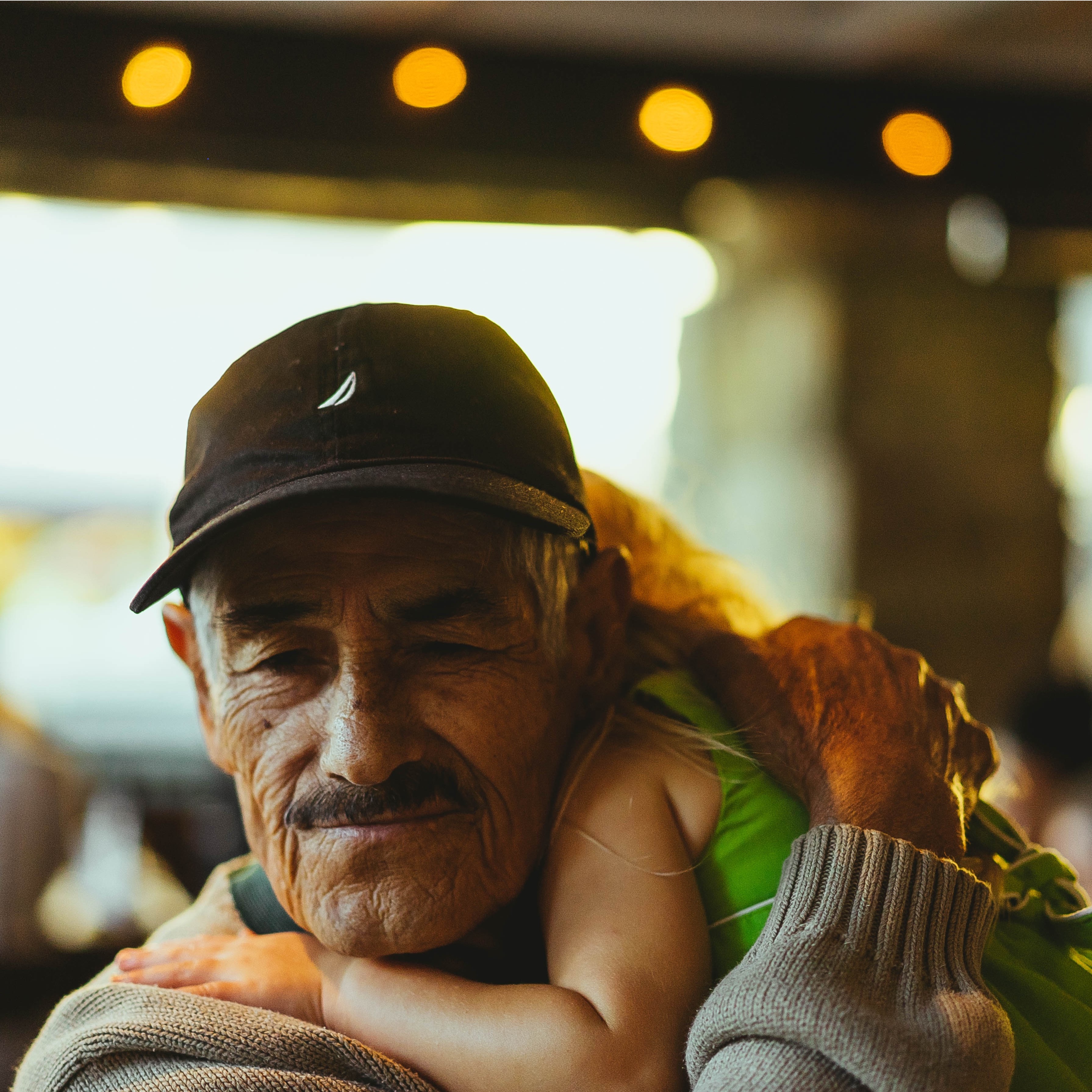 Listening to the grandparents’ perspective

An inside look at grandparents’ experience of having a grandchild with autism.

National Grandparent’s Day was celebrated this past Sunday, September 9th. Even though there seems to be a day for just about anything from National Chocolate Chip Cookie Day to National Hug Your Cat Day (June 4th!) this one really stood out to us. Why? Because we frequently get the privilege of interacting with grandparents of children with autism and seeing what an impact they have on the lives of tiny humans that we care about!

Which then led us to ask…

What does research tell us about grandparent’s role in the lives of children with autism?

When looking at the research, grandparents play an important role in the families of children with autism (as we had observed here at EIRG too!). We do want to be clear and recognize that not every grandparent plays this role, but as research shows many grandparents are involved in the direct care of children with autism. Previous research has shown that grandparents help out with anything from childcare, transportation, emotional support, financial support, advocacy within the community… the list goes on and on!

But wait… something’s missing! Although we know what role they play, we haven’t gone directly to the source!

What does research tell us about grandparent’s first person experience in the lives of children with autism?

Relatively less was known about this question, until researchers from Penn State University and Towson University set out to hear directly from grandparents themselves.

These researchers developed an online survey that grandparents of children with autism filled out. 1,870 grandparents from all 50 states responded to the survey. The survey asked open-ended questions such as “As a grandparent of a child on the autism spectrum, what are you greatest challenges…and greatest joys?” Researchers then looked at the answers and found four frequent themes had emerged across grandparent’s experiences.

Desire for Connection: “My greatest joy is just having him in my life.”

Grandparents of children with autism reported that they had a desire for connection through physical affection and spoken language. This experience was perceived as both one of the greatest challenges and one of the greatest joys. Some grandparents recognized that is was a challenge for them, since many of their grandchildren with autism had a hard time expressing their affection through spoken language. Yet, grandparents reported the intrinsic bond that they shared with their grandchild was the greatest joy they could ask for!

They were often frustrated with barriers to care. Grandparents commonly discussed the financial burdens of care as well as challenges with systemic supports such as pediatricians, schools and state/federal government. Most specifically, the frustrations arose around the diagnostic process.

Celebration of Progress: “Seeing that little spark in my granddaughter’s eyes when she conquers another hurdle. The tiniest thing can make me oh so happy! … it is better than winning the lottery.”

Personal Reactions:  “The greatest education I have ever received was from my grandchild; Without speaking a word he has taught me patience, advocacy, unconditional love and strength.”

Throughout all four themes, it is evident that many grandparents share the same challenges and joys as their adult children, even if they are not the primary caregiver. Grandparents consistently responded with great joy surrounding their experience of having a grandchild with autism, even while recognizing the unique challenges that may surround that role!

All in all, here at EIRG we want to say THANK YOU and to take this opportunity to recognize the many loving, resilient, and supportive people in lives of children with autism! As one grandparent said, “The parents [of children with ASD] cannot do all of the lobbying themselves…These precious children are our responsibility! They cannot fight for themselves and it is up to us.”